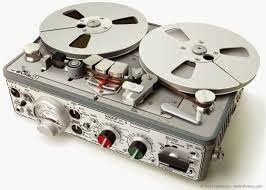 Barack Obama. What a freaking disaster of a President. Talk about a squandered opportunity. Loathed by both his political opponents and many in his own party, democratic candidates are understandably running from him in these midterm elections like he's got a radioactive ebola bug.

It is a shame really. As a liberal, center left kind of guy, I was transfixed by his initial message. He swept into office with all sorts of platitudes regarding his grand vision and soon to be "transformative" presidency.

Yet he turned out to be, in the final analysis, more of a junior accounting clerk from the pool than any kind of game changer. With a political clumsiness and cold manner that turned off friend and foe alike, he exhibits a tone deafness and alienated narcissism that hearkens back to the bad old days of the Carter administration. Plus he was always a bit too eager to compromise with those that would do him in.

Last week reports surfaced that he was preparing to sign on to a Bush administration legal strategy on torture that he himself had ran against and attacked during his candidacy. This on the heels of his Justice Department covering for Brennan and CIA abuses, it makes one think somebody's got some nasty pictures of somebody somewhere.

I'm not going to give you a laundry list. If you have been reading this blog for any length of time you can figure it out. I mailed my ballot out today, pretty much a straight democratic ticket.

Because in the final analysis the real battle is the judiciary, from SCOTUS on down and I find the pernicious views of the tea bagging sharia types more dangerous to our country in the long run than anything ISIS could ever dream of. I am also an environmentalist. I believe in the EPA, FDA, CDC, all sorts of acronyms. Would be scared of life without them.

Face it, this president really sucks. I give him some credit for helping right the disastrous economy that he inherited. But he clearly let the big banks bugger him. And he has managed to alienate many of our allies with his magically disappearing red lines. And he has been a fraud on civil liberties. Conservatives were correct, Fast and furious was a total fiasco. If not conceptually malicious, it showed total ineptitude and incompetence. But hey,on the bright side, nobody in his cabinet has ever been indicted.

I fear the next two years are going to be the lamest of ducks, especially with a GOP Senate. And if there is a GOP senate forget about ever seeing that long awaited CIA torture report. That thing will be buried and off the table before you can say Abu Graib. 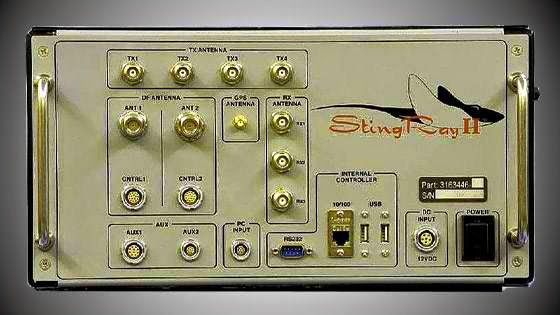 It is fascinating to me how many Americans will freely cede their constitutionally granted liberty and rights. I have been reading a bit about the new stingray programs. I believe that Snowden said that these extra judicial, warrantless surveillance operations might be the biggest privacy threat we Americans face today.

I understand that over 18 states have signed on to the Stingray program, and at least 43 police departments. Last month, the FBI, in accordance with a Freedom of Information Act request, revealed a letter from the bureau to a police chief in Tacoma, Washington, stating that the Federal Communications Commission authorizes the sale of Stingray equipment only if municipal departments agree to sign an FBI “non-disclosure agreement.” This was all started by Obama's boy over at Justice, James Comey. Here is the heavily redacted letter.

Police are also apparently instructed to lie about where they found evidence that originates with Stingray.


Earlier this year, the ACLU of Florida said it obtained a set of internal police emails in which a Sarasota Police Department sergeant wrote that his agency concealed the use of cell-site simulators at the request of the U.S. Marshals Service.
The sergeant wrote that, in reports and depositions, instead of revealing that simulators were used to gain information, officers said they “received information from a confidential source regarding the location of the suspect.”
Civil liberties advocates say the secrecy puts criminal defendants at a disadvantage. They have no chance to challenge the use of cell-site simulators without knowing whether they were used in their cases, they say.
In response to the Observer’s records request, Charlotte officials sent a sworn statement dated April 11, 2014, from Bradley Morrison, chief for the FBI’s tracking technology unit in Quantico, Va.
The FBI believes information about cell-site simulators is legally exempt from discovery, Morrison said. The details are shielded from public view because the technology is tied to national security, he said.

That is a specious linkage. It is exempt because the technology happens to be used for completely unrelated national security matters. What a crock of shit.

Stingray works by setting up a system that mimics a cell phone tower and sucks data. Everybody's data. There is a large brouhaha bubbling over in Charlotte/Mecklenburg, North Carolina over Stingray and its implications.

The Charlotte City Manager says the system doesn't grab innocent people's information. Now that's a neat trick. A City Councilman says that if you keep your nose clean you shouldn't have a problem. Why am I not reassured? Isn't innocence something determined in a court of law?

It will be interesting to see how the lawsuits concerning this type of bulk surveillance will shake out. The Supreme Court found unanimously in June that such searches were illegal. The justices ruled 9-0 that warrantless searches of cellphones violate the Fourth Amendment to the U.S. Constitution, which bars unreasonable searches and requires police after an arrest to obtain court approval before examining data on a suspect’s cellphone. A North Carolina law blog breaks the issue down.

Call me old fashioned, call me, god forbid, an originalist. I just don't happen to think that just because law enforcement gets itself a bunch of fancy new toys that it's suddenly okay to wipe their ass with our constitution. These legal safeguards and protections were not offered and granted to be bargained away or revoked when the government decides that they are no longer convenient. 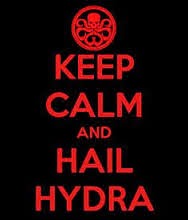 "A surprising number of government committees will make important decisions on fundamental matters with less attention than each individual would give to buying a suit." Herman Kahn