Most people have probably heard by now about the woman in Louisiana whose fetus has no skull and can not survive childbirth. The woman went to a hospital but was denied an abortion because the doctors were afraid of getting sued under the new draconian abortion trigger ban.

Around 10 weeks into her pregnancy, Nancy Davis, a Black woman with a partner and three children, said doctors told her that her baby would be born with acrania, a rare abnormality that occurs when a fetus lacks a skull.

Davis said her condition meant that the fetus would likely be stillborn or die within the first week of life. Medical professionals recommended an abortion but said they couldn’t provide one because of the state’s abortion ban.

"Basically, they said I had to carry my baby to bury my baby," Davis said as she stood with her family and civil rights attorney Benjamin Crump outside the Louisiana state Capitol on Friday.

One of the things I find troubling about this poor woman's plight and there are a lot of things, is something the legislators who pushed for this ban said.

"Amongst those changes was a medical futility exception that allows for a woman to have a medical procedure which leads to a spontaneous miscarriage, if she is carrying a child that cannot survive outside the womb."

They further stated, "Although many of us share a faith which would compel us to carry this child to full term believing that throughout the pregnancy the child's vital organs will form, we voted for this exception and therefore recognize it as law."

This is total hogwash. Craniums start forming in the first eight weeks of gestation. No matter how much prayer you engage in, you are not going to mysteriously have a skull created in subsequent trimesters. Your faith is bumping up against reason, science and medicine again. Here is a medical article on brain and skull development that might prove useful.

This review will primarily focus on prenatal development and growth of the human cranial vaults. Described below are the sections into which this review is divided.

Second is the fetal phase which is the interval from the end of the embryonic phase to birth. In this phase, IM ossification for the primitive membranous skull formation begins. And cranial sutures are formed and it plays a critical role as IM bone growth sites. Also, skull bones growth through displacement and bone remodeling.

This sort of misinformation and posture on the part of the legislators is what happens when politicians pretend that they have medical and scientific training and they don't, preferring to rely on a faith based calculus. The results will not be good and rest assured that this particular tragedy will not be the last.
From NOLA:

After a Baton Rouge woman was denied an abortion for a fetus without a skull, state Sen. Katrina Jackson and 35 other lawmakers said the hospital “grossly misinterpreted” the state’s exceptions to the abortion ban in a statement released Tuesday afternoon.

“We are issuing this statement today to provide further clarity, although the law in conjunction with the emergency rule is very clear that this young lady is within the exception,” the statement read.

Of the 36 who signed, 10 are female lawmakers. The lawmakers wrote that they believed the vital organs would form later in the pregnancy.

That is not how acrania progresses, according to medical experts. The skull does not form later, said Dr. Cecilia Gambala, a New Orleans-based maternal fetal medicine specialist who oversees high-risk pregnancies and complications. A lack of understanding of the prognosis of acrania highlights the challenges of practicing medicine within the constraints of a law written by politicians, many of whom do not have a medical background.

“Legislators who are not doctors should not be practicing medicine, but if they're going to they ought to have an understanding of the science of fetal development and fetal health,” said Dr. Rebekah Gee, an OB-GYN, CEO of Nest Health and former secretary of the Louisiana Department of Health. 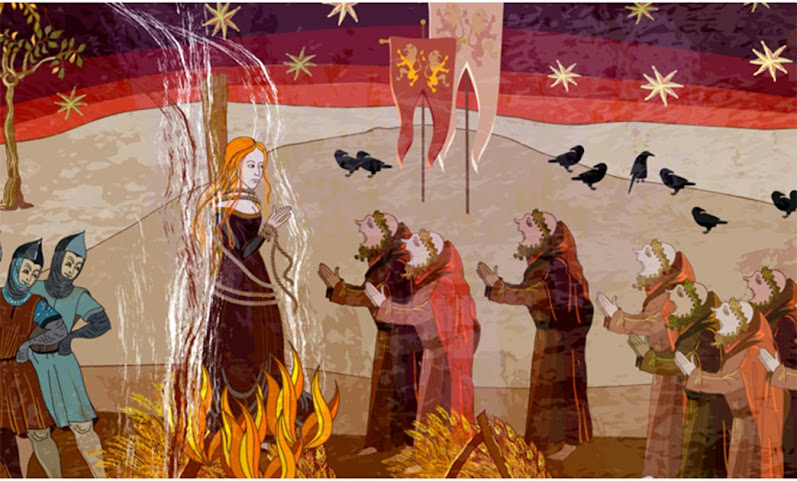 These men think it's nothing to grow another person in your body. It takes a lot out of you, calcium from your bones, energy from your body, changes your bone structure permanently, changes your circulatory system permanently, changes your breast permanently, and much more. The whole time you are pregnant, you have to take special care of your body and get rest and food when you need it or you suffer both physically and emotionally. That being growing inside you is a demanding thing that will take what it needs despite everything you do. It is a kind of parasite. Don't get me started on delivery and what can happen to you then. ~ Diane O