This, that and the other thing. 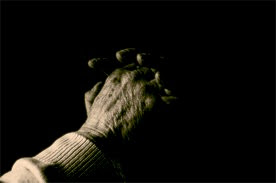 Thank the lord, divine intelligence, mother nature or even serendipity for the one and a half inches of rain that fell on Idyllwild Sunday morning. Not to mention the 3500 fire fighters. Town was saved. 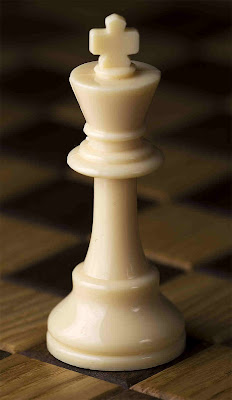 CNN reporter caught some heat yesterday for what might have been a slightly tongue in cheek comment about the Duchess of Windsor's "brilliance" in foaling a male child first time out as the new royal whelp.


"My first thought, I have to say, was this is how brilliant a royal Kate is. There are women throughout British royal family history that have panicked over not being able to deliver a boy. And here we are -- Kate did it first time."

Such a talented princess...Of course it is ridiculous, even if you care, as there is no more right of male succession, I suppose people still favor Kings over Queens.

The world is agog over the whole royal thing. Not really an american tradition, royalty. Unless you are a rapper or sports hero of course. Since the Kennedy's anyway.

I was talking to friend Dave whose mother is a brit about the world's strange preoccupation with the kid and the royals. He said that since they lost the right to behead you, the excessive veneration is mostly just reality television.

*
Had a great meal at Le Bistro last night. Very special, amazing wine pairing. The Puglian vintner was flown in from Italy along with a translator and cohorts. All organic, no sulfites, no machine picking, very old school. The vineyard has been in the family since 1837. One of the wines cost $240.00 per bottle, only 2400 bottles produced a year, supposedly one of the world's ten best.

Although I am no longer drinking, I had to wet my beak and quaff last night, but very sparingly. We had a great table, whole place was wonderful and the food was superb. They added sausage to the gnocchi and a brown sauce to the pork normandy that tied it all together. Tremendous evening. 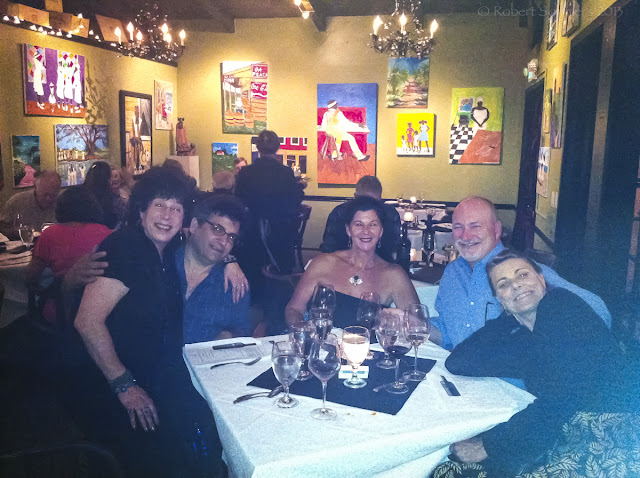 *
Doug's brother sent him this different perspective on Martin/ Zimmerman.  Bit of a hatchet job but draw your own conclusions.
Posted by Blue Heron at 10:38 AM

Nice picture, great evening. Really enjoyed seeing you guys. Thanks for the tip about the event. I'm ready to go to Puglia....