All hail the Mistress of Sinanju 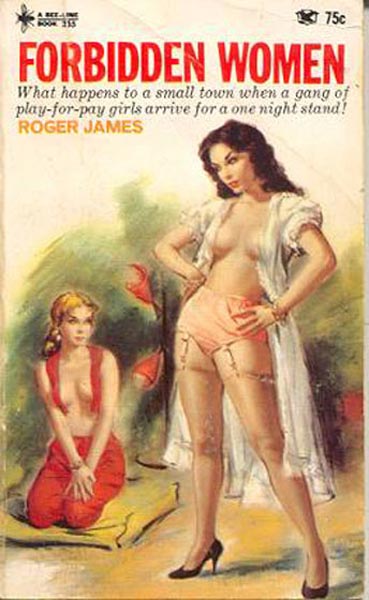 She, along with her bosses Andy Ettinger and David Zentner, the owner, took Pinnacle from a little publishing concern to a very large deal back then, adding lots of titles and sales up the yinyang.

I worked from the age of eleven, never received an allowance my entire life. I guess I was 14 when I moved back to live with mom in the city.

I got up at 4:30 in the morning and breaded tray after tray of chicken in a Gramercy Park fried chicken restaurant owned by my then brother in law Stewart Adelman, Chicken America.

It was a small chain, eventually went under when some uncle forgot to pay the taxes.

The work was ghastly, I hated the smell, the repetition, the slimy and peppery dough but it was a dollar and a nickel an hour and I needed subway fare to high school, which was located in the upper east side.

After school, I would occasionally be asked to proof read for my mother. There were no computers then, we had galleys, long type written pages basically and made our notations in pen. I enjoyed it and that segued into me reading prospective authors' submissions for her on occasion. You wouldn't believe how much material she had to plow through.

I will never forget one we both absolutely loved about a California kid driver who gets stopped by a cop and eventually shares his lunch with him, which was full of one hallucinogen or another, called The Magic Burrito. Begged her to publish it but it was just a little too intense back then. Wonder if it ever got published?

Anyway, my family always had a deep love for books and many of us wrote from an early age. Well Liz, Amie and I did anyway. Used to think I wanted to be a writer, if you can imagine? 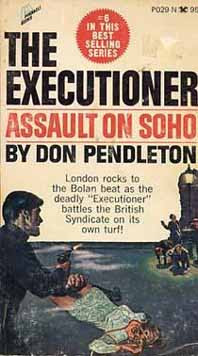 This wasn't pretentious stuff that Pinnacle put out, nothing arty as I said, it was crap that sold. Don Pendleton's Executioner, Blade, The Edge and of course Murphy and Sapir's Executioner series, starring Remo Williams.

My mother was a great writer, wrote the first african american curriculum in New York, funny that I worked on educational material as well, decades later. We had the largest library you could imagine at our home, heavy on classics and history, the television mostly verboten. Apple, meet tree. 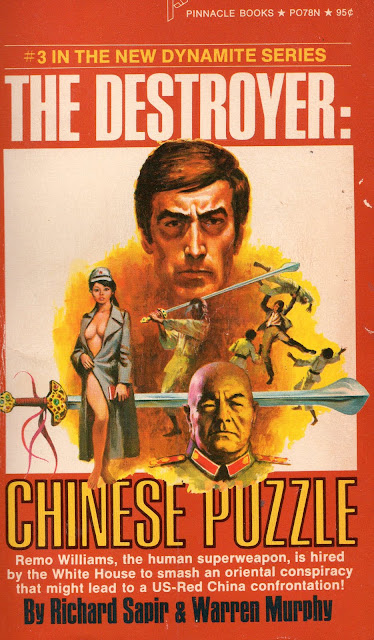 I bring this up because I saw that Warren Murphy died this week. Warren was a very good friend of the family, as was Dick Sapir. He knew I loved the tales of the Master of Sinanju and there is a dedication to me in one of the first books - to Robert; who always knows best...

I sent the obit to my younger brother yesterday. He was bummed too. Stuff wasn't great literature but in my book you get points when people actually read you. And I personally proofed much of it.

Warren was first a reporter, then a Press Secretary. He eventually won a couple of Edgars. The man could really write. But he owed a lot to my mother. She was the first person to take a shot with them. 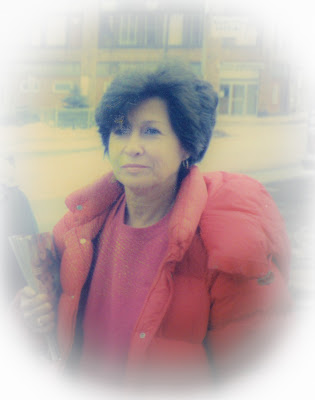 My mother was a powerhouse, she changed everyone she met. I still haven't cried, still haven't come to grips with her loss but I think it will happen one day before too long.

Met Don Pendleton at a trade show years ago and he was a very tough man but told me how much he loved and revered my mother, as so many did in the book business.

She taught me a few simple things, that people are more important than stuff, that reading is all important, to make as many friends as you can and to enjoy a good meal. All of her life she was a fierce fighter for equality and civil rights.

She was a regular at Elaines, Veau d'or, had a weekly sit with Magritte's lawyer Tavernier, had no ceiling on her ability to network with the highest and lowest echelons of society. She left Pinnacle of course to go on to even more amazing feats of glory but that is a story for another time.

If you look at the Sales graph you can see what Adelle did for this company and have an idea of what happened when she left, to manage Kiss or Roger Mudd and all the other stuff at ICM and beyond. Pre breakdown of course, but she got back up and wasn't down all that long. Very productive woman. People instantly recognized her talent, a woman who could do anything.

The artist for Pinnacle's covers was a very talented and handsome guy from Brooklyn named Tony Destefano. I know he did the Destroyer cover above, he was another close family friend.


"I am created Shiva, the Destroyer; death, the shatterer of worlds. The dead night tiger made whole by the Master of Sinanju. Who is this dog meat that dares challenge me?" 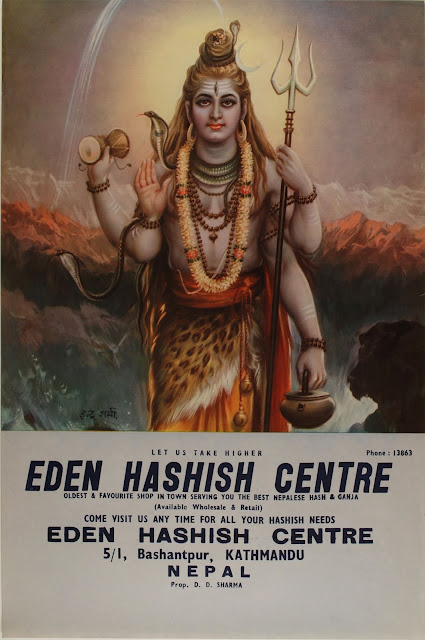 So well said...that's our mom.

Thanks. I enjoyed your mothers story.

Great story..very touching. Sounds like she was really something!