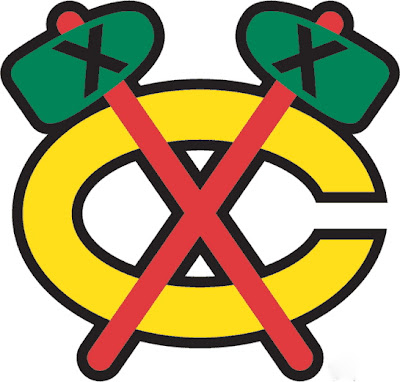 They were right all the time. The world is coming to an end. I need no further proof than the fact that the Chicago Blackhawks have finally won the Stanley Cup to start settling my worldly affairs and preparing for my heavenly stay. Jim sends these pics over of the hockey team's victory parade and the happy Mayor Daley. First cup since 1961. Bout time.  Congratulations to all of the win starved and long suffering Chicagoans of the world. 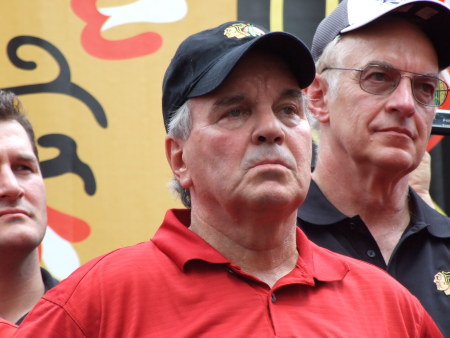 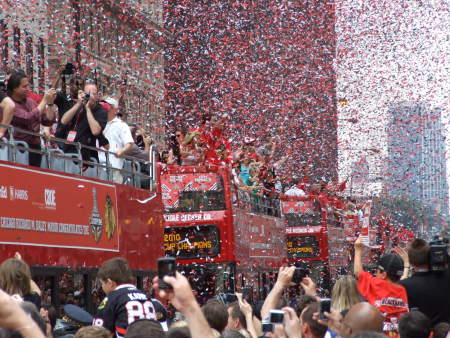