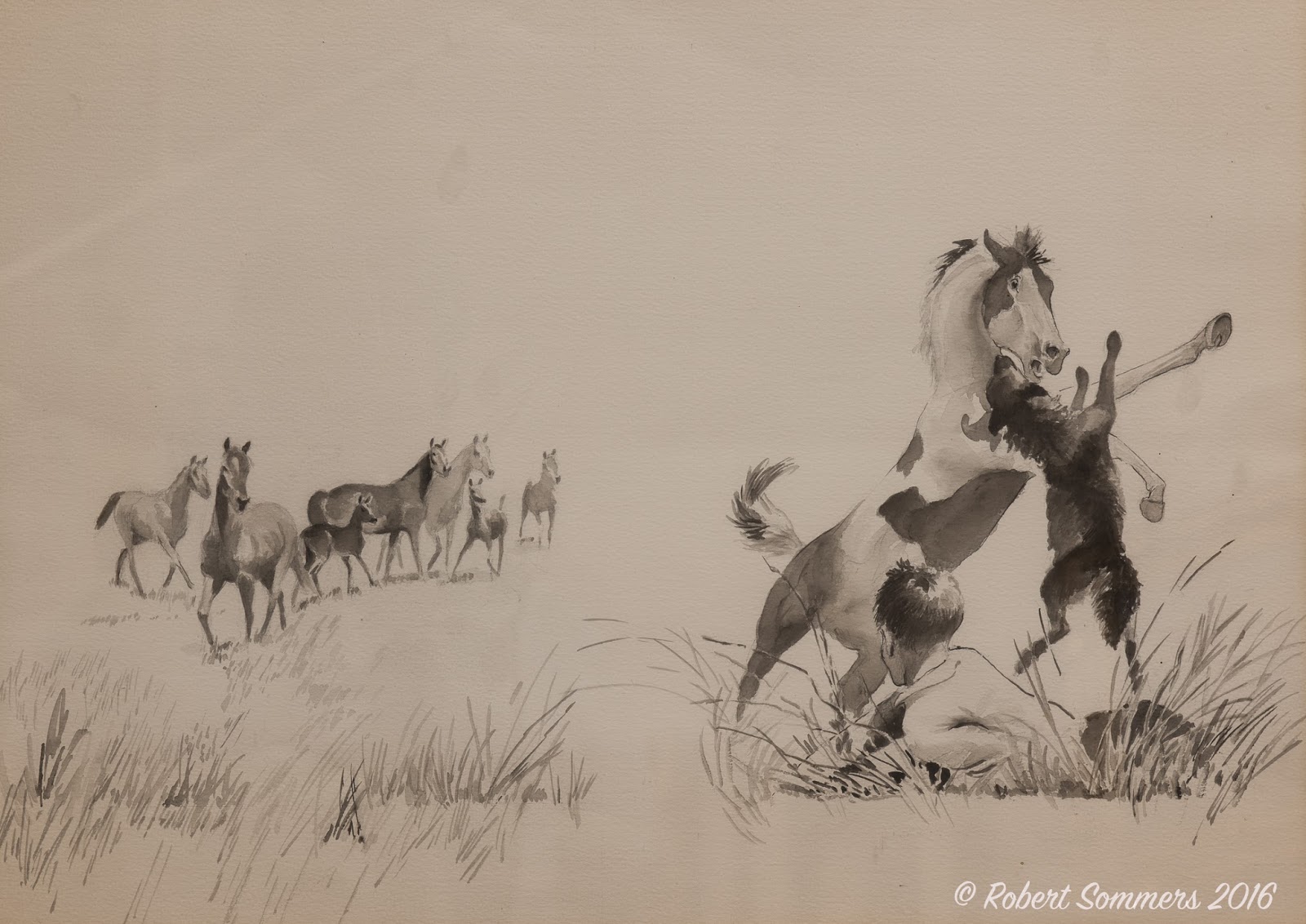 I am privileged to be working with a new estate that includes a wonderful portfolio of watercolor sketches by the artist Bernard Garbutt (1900-1975). 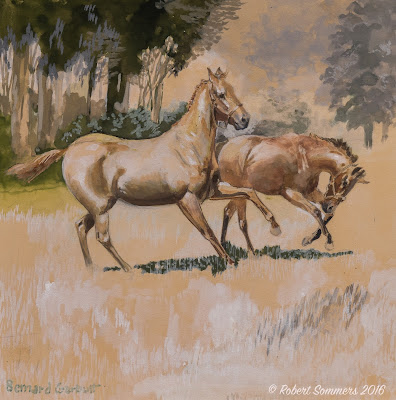 Charles "Bernard" Garbutt was born in Ontario, CA, the son of a Canadian horse trader, and early on developed a keen interest in drawing and observing animals. He was to ultimately become a feature illustrator for the Los Angeles Times. 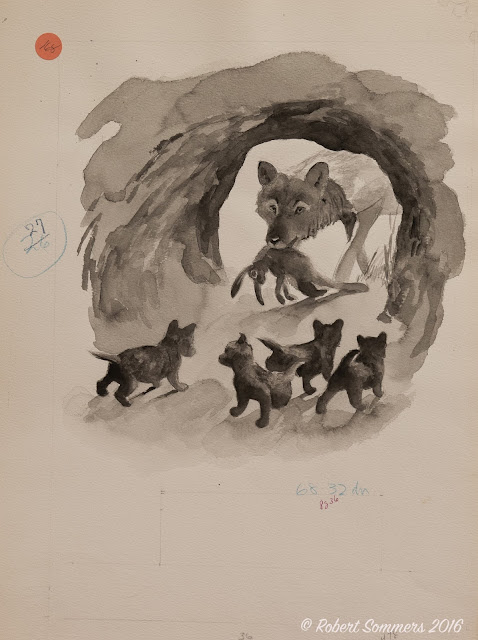 His skill and expertise eventually drew the interest of Disney and he was hired by the esteemed studio in the 1930's, he worked on story layout and animation for both Bambi and Snow White  as well as other projects  including Farmyard Symphony and Ferdinand the Bull.


Garbutt eventually taught animal drawing both at Disney Studios and Chouinard, and he worked out of the Los Angeles Zoo as a classroom.

Garbutt did at least one cartoon for Lantz Studio, Dick Lundy's Bathing Buddies. During WWII he was hired as an artist for Screen Gems Productions in Hollywood. He’s credited on the satirical WWII-oriented Song of Victory (1942). After Lantz, he retired from animation and wrote and illustrated children’s books, including Timothy the Deer, Up Goes the Big Top, Hodie and Hold the Rein Free. 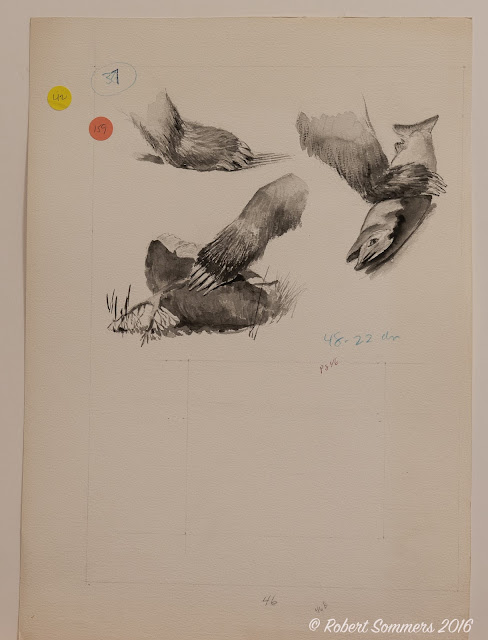 I have some forty watercolors in this collection and they illustrate both the artist's keen perception of animal anatomy and his deft understanding of their behavior and body motion. A very skillful artist. 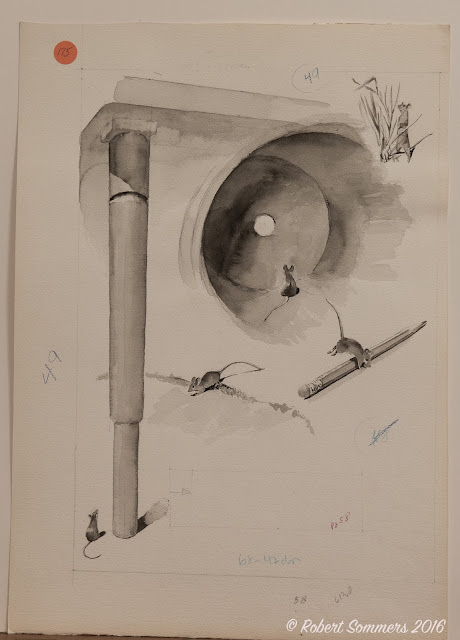 I plan on putting the entire collection for sale up on my gallery website www.blueherongallery.net in the coming days. They will be affordable. 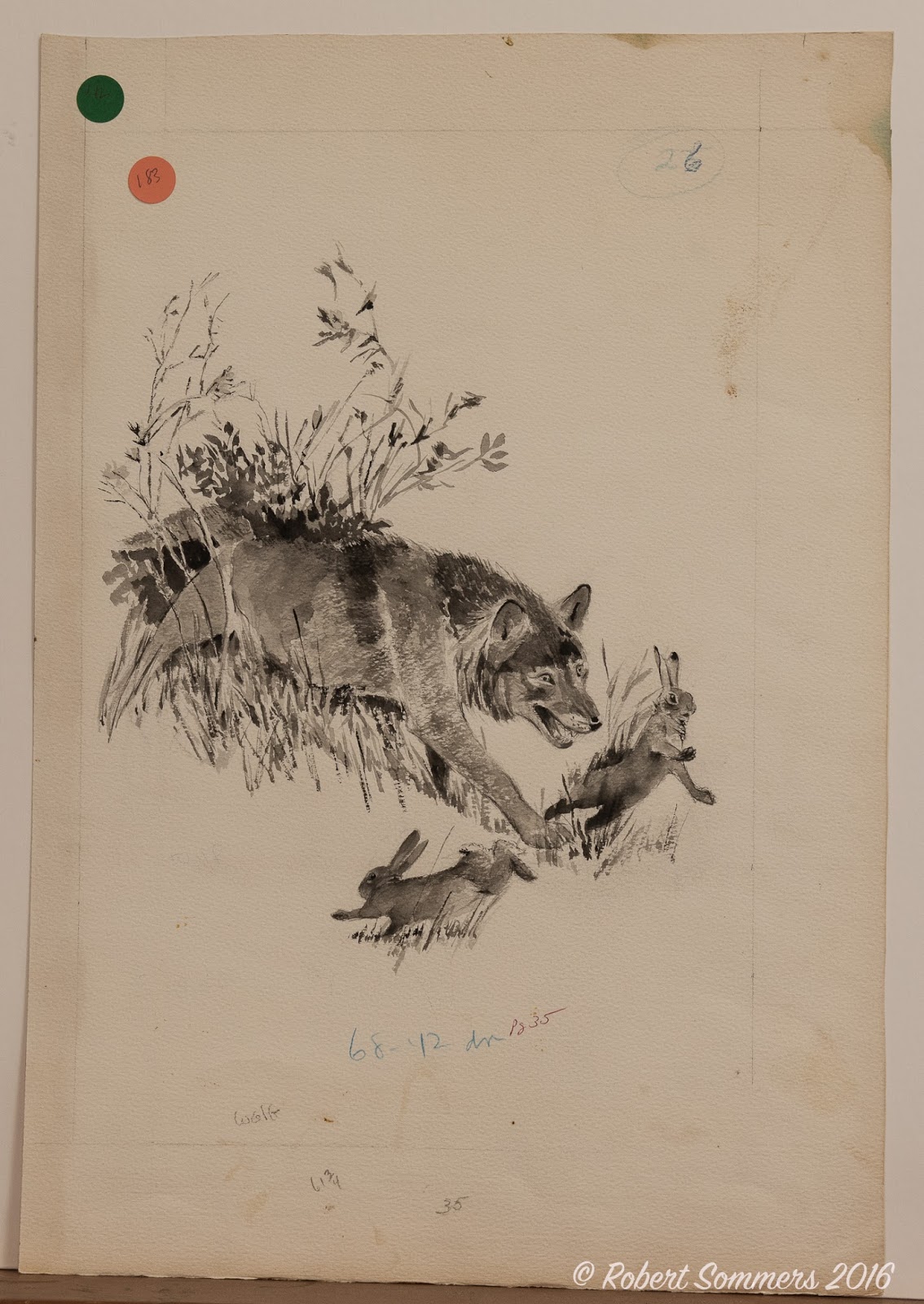 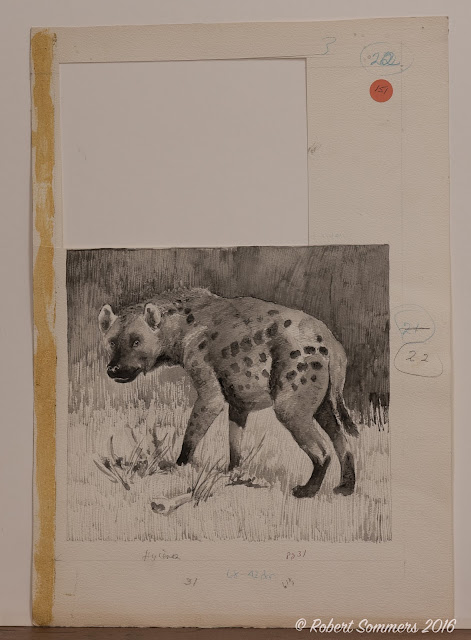 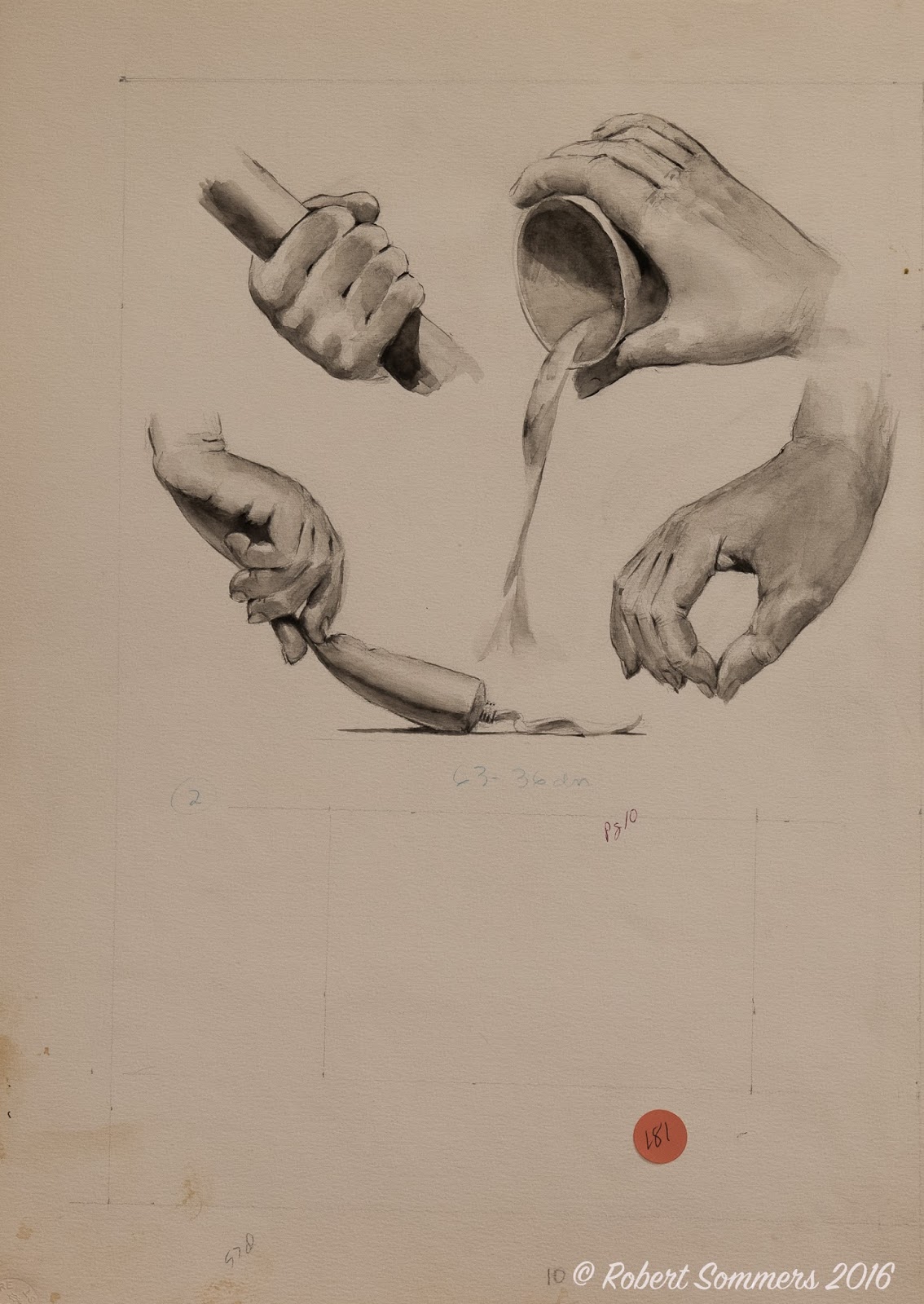 ...Animators Ollie Johnston and Frank Thomas wrote of his influence in their fine 1990 book Bambi: The Story and the Film. He is pictured on page 126, and on 124 they wrote: The Disney artists' "teacher was Bernard Garbutt, who organized field trips, lectured, gave drawing lessons, and taught them about the real animal world. 'Garby' was the animal expert; he could draw any animal, at any age, in any position, and he set the standard for everyone else to follow. An outstanding naturalist—almost more so than an artist—he knew the actions of the animals and the relative positions of each...in any given actions, but he had little feeling for animation. There were no thrusts or strength of movement in his drawings, no sense of inner life, and nothing of the animal's feelings. He believed the story of Bambi called for realistic drawings and that there should be absolutely no humanizing of the deer in the picture. This seemed to be what everyone expected for Bambi, so for many months the kind and gentle Garby was the undisputed master."

What a fantastically skilled artist!