Back to the future

I am going to be taking off for my annual trip to New Mexico very soon. It has been blistering hot at home and the air conditioner conked out about two weeks ago. Hellish.

Les has been out of town for the last few. Cats and I have just tried to survive in the swelter. Have had the electricians out three times, hope last night's fix will stick for a while.

Want to get some politics out of the way. A DHS official once again likened detention facilities for children to summer camps.

Many kids that have been reunited are showing signs of abuse, bullying, disease, lice and emotional trauma.

There are numerous reports of death, molestation and suicide. This was the most poorly conceived program ever. Deported parents may never see their children again because we never bothered to keep track.

All so ugly and unnecessary, Trumpworld at its very nadir. Punish the children for the sins of their parents and damage them for life. Because we are so pro life, don't you know? 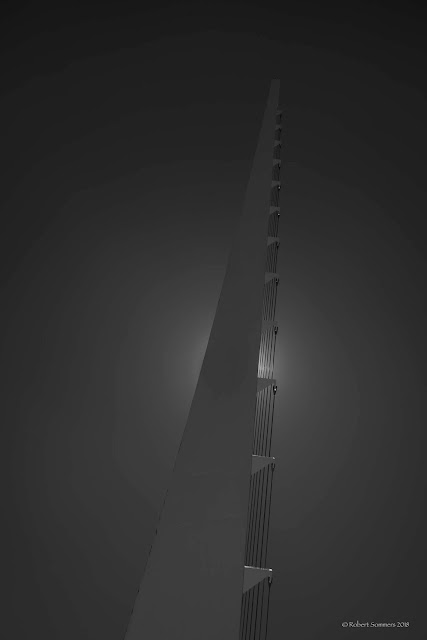 There are vogues and fashions in jurisprudence as in literature and art and dress.
Benjamin Cardozo

The pro/con Kavanaugh debate has been very interesting. Seems like a great guy, many people love him. Like self described liberal feminist Supreme Court lawyer Lisa Blatt here. Another interesting read at the New York Times today on Clarence Thomas by Linda Greenhouse.

It illustrates my intellectual difficulty with the whole recent trend in Federalist Society style originalists. All decisions necessarily getting into the minds of the founding fathers at the time the constitution was written. I believe that our founding fathers would be appalled at this tact, I really do.

Trying to understand what the word search meant to a framer in 1779 is like deciding we should now only read our books by candlelight and wear period potato sack clothing. I am more of a "living document" sort of fellow.

I will take activist judges over originalists any day. 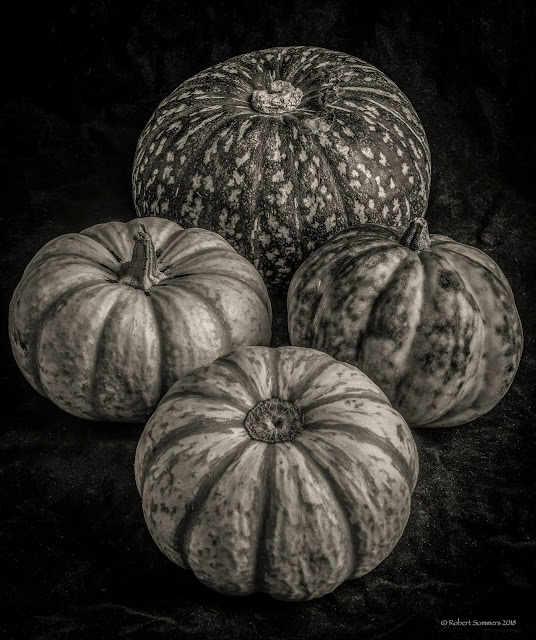 Everything moves forward, including the constitution. The framers did not think they were writing a holy, inviolable document. I am sure that Benjamin Franklin wanted us to use our heads.

If we had more judges interested in dispensing actual justice, people wouldn't face the decision of either freezing in the snow in their trucks, or should I say "get Gorsuched" or risk losing their job.

Kavanaugh says he hates all the gun violence around Washington D.C. but refuses to allow legislation to sensibly limit dangerous weapons. He hates pollution but won't allow states to limit downstream pollution from their neighbors. He is all about executive primacy. That is scary.

He was an aggressive member of the Ken Starr Clinton investigation who now has cold feet regarding investigating Presidents now that the shoe is on the other partisan foot.

He is an academic sophist who forgets that he lives in the "real" world.

He recognizes that the Congress is mired in standstill and incapable of legislating and yet when a legislature does act, on some rare occasion, he considers it a gross encroachment on executive power.

I'll take a pragmatist like Kennedy any day over a tight ass dogmatist who is living three hundred years in the past. Like Thomas, Alito, Gorsuch and the late Scalia. Those guys all liked to pretend that they were non ideological umpires who just call balls and strikes down the middle during confirmation but turn out to be partisan political hacks who never ever call one for the other team.

Kagan calls them both ways, Breyer does, Roberts does, Kennedy did. Kavanaugh? We shall see. My money says no.
Posted by Blue Heron at 10:53 AM

I am wearing my tricorner hat and my potato sack jacket in revolutionary blue over an old well ribboned tux shirt. I have a telescope focused on the rabbit hole so I can "follow the white rabbit". I have on e computer on 4chan and another on Twitter and I am anxiously awaiting the next clues from "QAnon" as to the hidden meanings and purposes of our holy President who is only pretending to be an addled moron while actually being a great genius who has singlehandedly launched a Grand Crusade against the child abusing Obama/Clinton cabal. Any minute now, just wait, TRUST ME.