Another one bites the dust

I read today that the Village Voice is officially kaput. 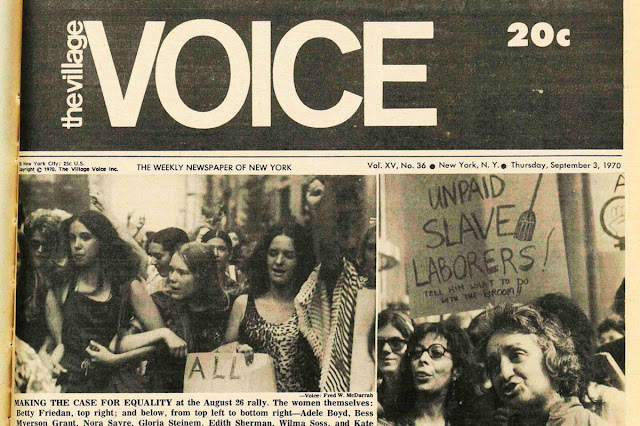 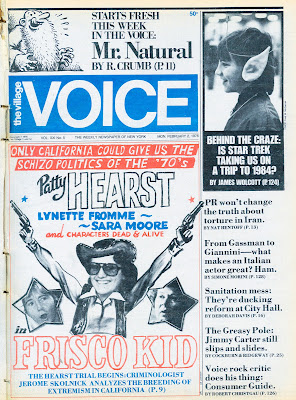 The alternative newspaper that was the Voice was a big part of my childhood in New York.

Had some gutty writers, people like Nat Hentoff, Robert Christgau and the often shrill Jill Johnston. Was worth opening just for the Feiffer cartoons alone.

My mother was a member of NOW in the early seventies and the often radical periodical was a  permanent fixture at our coffee table.

Unfortunately it hasn't been readable in years. Went online and skewed spoiled millennial. Yippee to Yuppie.

In its time, it was a fine periodical.

All things must pass.