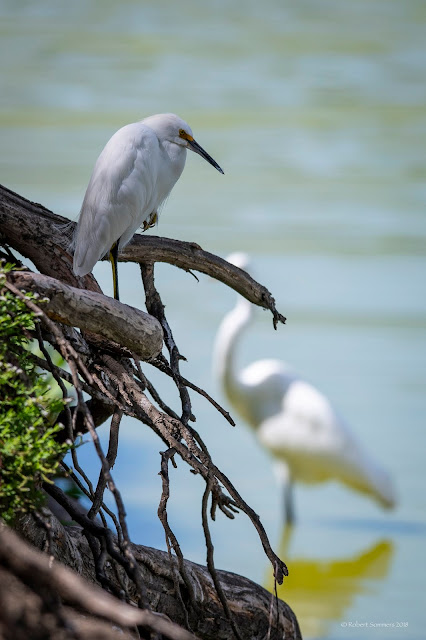 The tit for tat between left and right has become so puerile, hateful and defensive.

Antifa is the face of a "violent" left the same way Richard Spencer and David Duke are the face of the right in this country. As in, not at all.

Social discourse is so dicey right now and provocateurs who should know better are throwing gasoline on the fire to score short term political advantage.

Everybody is on a hair trigger, waiting to vent and explode on someone from the other side.

I took an afternoon off to chill my way, with the birds. Drove down to Santee Lakes and Lindo Lake in Lakeside. 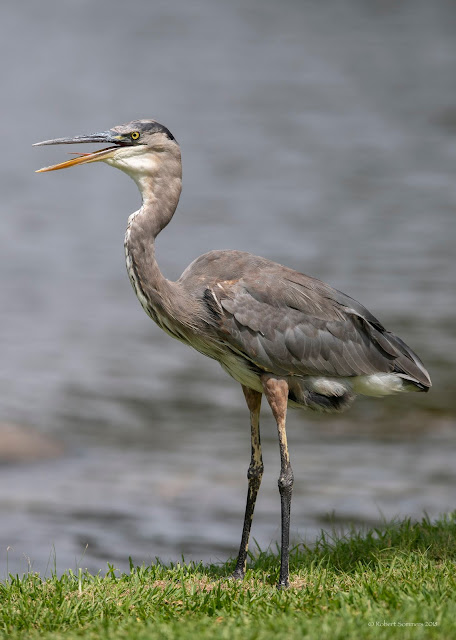 I didn't see this blue heron catch the fish, but I watched it wiggle peristaltically for a good five minutes in his gullet before he could swallow it. 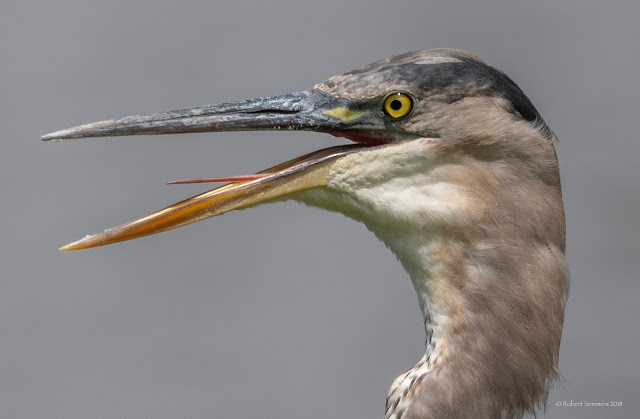 Wasn't a great day for me photographically but it did feel good to be in nature. 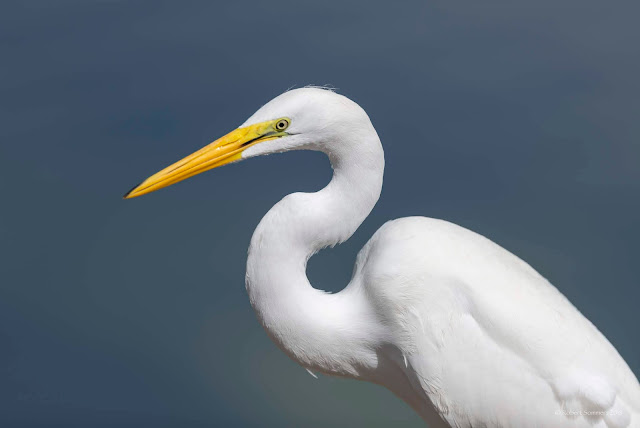 Very pretty outside, nice breezes. No Osprey at Santee guess he hasn't been around for a while. I talked to a wheelchair bound man and his partner at Lindo.

Have seen them around before. She was putting salve on his legs. I thought it was diabetes they looked so bad but he said it you can't move your extremities, bad things arise because of a lack of circulation. 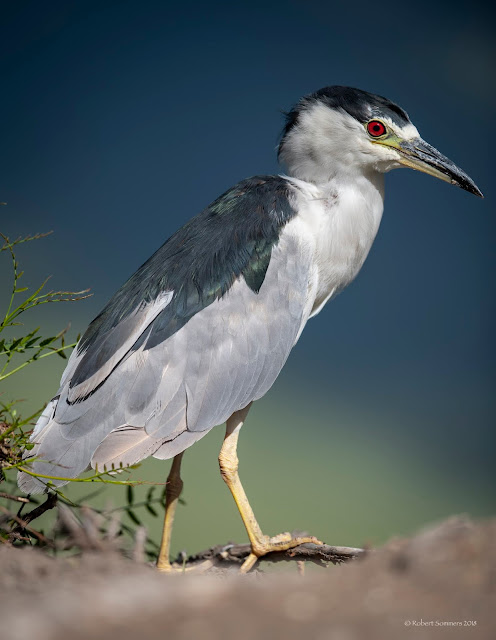 This couple seemed to have a pretty good relationship with the local fauna, like this black crowned night heron. 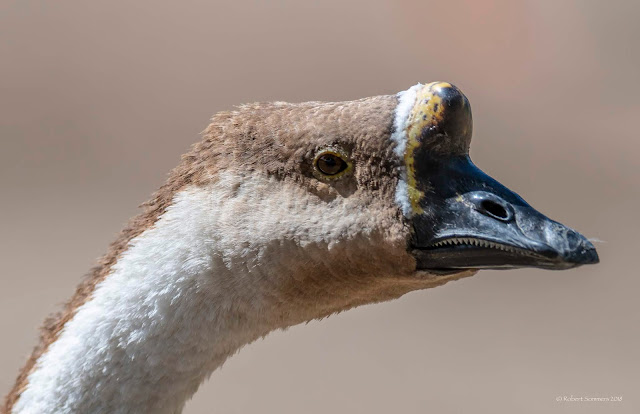 Was handholding, missed a lot of focus by not adequately stopping down. 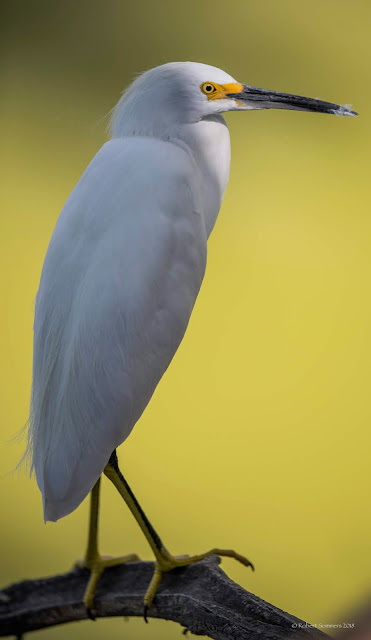 Need another session to get back in the groove.

My podcast interview is out. I have not watched it but was notified that it went live last night. Wasn't in the cheeriest mood, might take a while to get up the nerve to watch it.

If I can watch it, you can too! Great story, BH!