The hubris and high horse of first world entitlement.

I posted this picture of mine of Sedona with the following query on Google +: 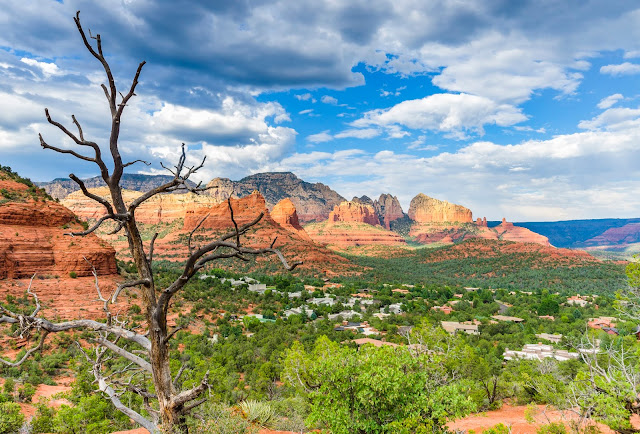 Sort of a pet peeve. The desecration of sacred spaces. Say what you want about the citizens of Utah, they aren't building housing tracts at the foot of the Court of the Patriarchs at Zion or nestled next to the majestic spires and hoodoos at Bryce Canyon. Yet.

Arizona is different. Surprised there isn't a Walmart at the edge of the Grand Canyon. Private property and individual liberty is god and nobody is going to tell anybody how and what they can do with their land. So you get this sort of crap. Put your doublewide wherever you feel like it.

Got a couple interesting comments. Lot of foreigners on Google + who don't understand why we would do this, don't really understand the American West, the good as well as the icky parts. I guess it is worse at the Great Pyramid in Egypt, we humans the world over just don't respect much anymore except the almighty dollar or sheckel. 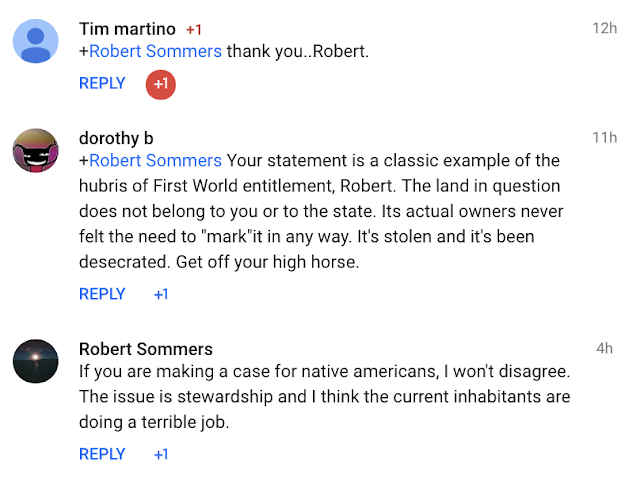 
Hey WTF, us white people stole our country fair and square from the redskins, the French and the Spaniards and if we want to fuck it up, well that ain't nobody's business but ours.