I am pretty happy with my slideshow presentation for Santa Fe. Sounds good with the music, over thirty five  forty minutes long. Lots of birds along with some selected landscapes. Michael Loughlin's young daughter watched it and afterwards said,"He really likes birds." 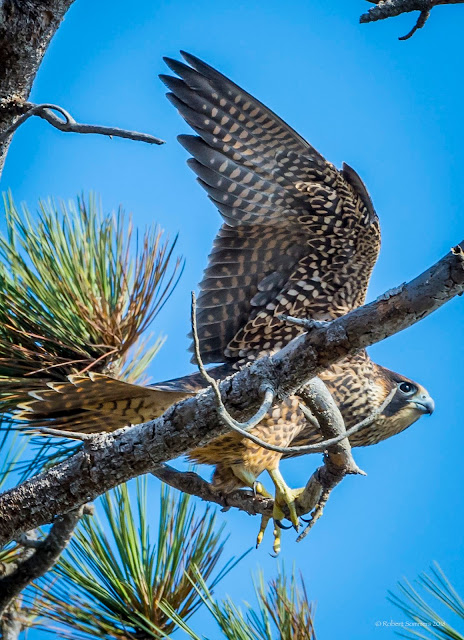 That wasn't too hard to figure out, was it Harper? Glad you liked it!

I showed it on my small MacBook Pro at my Saturday photography breakfast club this morning. People seemed quite pleased as well.

I did have a photographic realization that I think should be openly stated.

I was printing some images for the show and getting frustrated by their lack of pop and swagger yesterday, at least compared to what I was seeing on my screen.

And the reality is that we are no longer in the world of Matthew Brady, Muybridge and Arbus where a picture looked its best printed and developed on silver or some other photographic paper. In the twenty first century, it is a fact that the best a picture can look is on a backlit monitor of some kind. And it is almost impossible to accurately transcribe that luminosity with two dimensional paper media.

So it can get very frustrating and time consuming trying to make an adequate print these days. Have to goose everything up, which can result in something as cheesy looking as a cheap painted up tart looking for johns in front of the Waldorf Astoria.

Somebody suggested printing on metal which looks even trashier to me, elitist snob that I admittedly am. Should never say never, but won't do it. 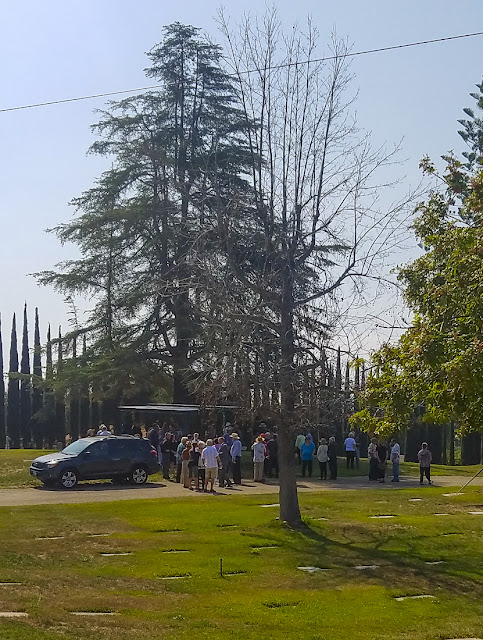 It was Mike Port's memorial today. Loved how my old friend made it to a hundred years old with a big bang and then said goodbye so soon after.

If you can't get it done in the first hundred you may have not been doing it right. Saw a lot of old friends at the service at the Masonic Cemetery.

Salt of the earth of old Fallbrook. Mike touched a lot of people here. Was a coffee mate for over twenty years, until they took his car away.

Whole town bought clothes from him on credit for decades, he gave so much out of his own pocket. 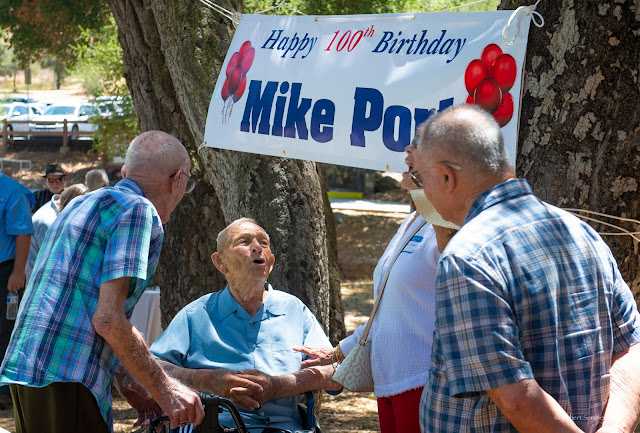 And got this letter in the mail:

Hello Robert,
Thank you for including Mike Port’s birthday pictures, that’s the only place my husband Eddie Mojado, his cousin King Freeman and his friend John Marquez bought their clothes.  John now lives in South Carolina, King owns the grocery store on the Pala Reservation and Eddie lives in Vista.  I will share the picnic pictures with them.  Thanks for the memories…. 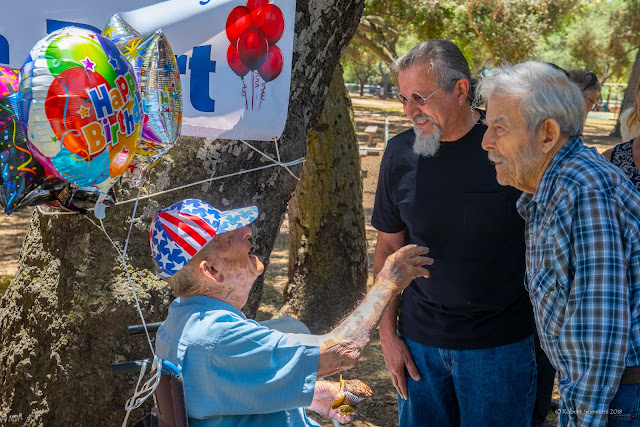 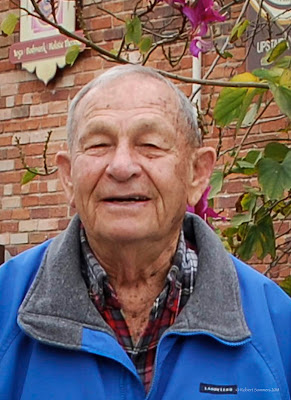 I had shot pictures of the San Luis Rey Pow Wow which I sent to Carmen and she had noticed Mike's pictures on the next post. Thank you Carmen.

Several speakers today mentioned Mike giving clothes to Mrs. Banks at Pala every Christmas, his great relationship with the tribe. I have met many latino families in Fallbrook who showed him the same love and respect. Mike was a generous friend to all.

I will always treasure the memory of my friend and lonsman, Marvin "Mike" Port. His obituary can be read here. A life well lived.

*
All my prayers to Stephen, my friend who lives in Redding. He is in Marin, watching his Redding home on his phone which has a live feed. So far it has escaped the fire. Hope that it is ultimately spared. Terrible tragedy with all of the fires, apparently the new normal in these times of year round fires and climate change.

*
I got a letter from my cardiologist's office saying that they were sorry that I no longer wanted to be their patient. Which I never said or intimated. But I guess they either miss me, are trying to separate the wheat from the chaff or perhaps didn't want me to wait until I was sick to see them. Who knows? Pete got the same letter. Will have to cut down on the exercise and eat more butter, find a reason to come in soon. Had to cancel an appointment but never quit.
Posted by Blue Heron at 1:00 PM

Try one metal print... it may well solve the problems you describe... when you do one and you like it, it can be your idea!

Metalography in Temecula... nice guys, they do a great job... not terribly expensive.

Are you planning on posting your slideshow with music on the blog, after Santa Fe?