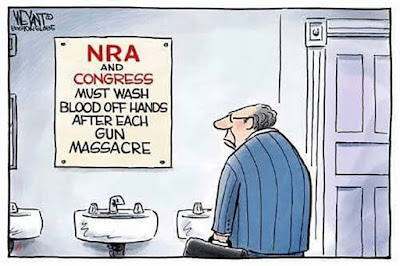 The country and world are at a flashpoint. Racial and political differences have been highlighted and used as kindling in the national and international civil war. 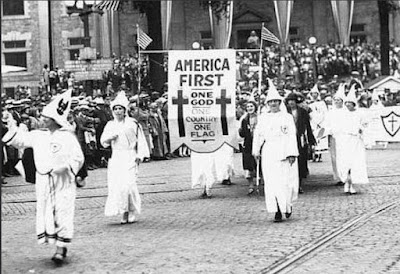 Yesterday another person tried to shoot up a black church here in America, failing to open the door, he instead targeted and killed blacks at a supermarket. 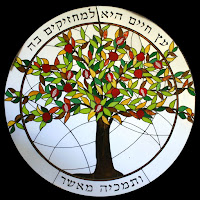 In the wake of the Pittsburgh synagogue shooting today, I find it perhaps not so coincidental to see how antisemitism is skyrocketing on social media. I read this article at NBC, Attacks on Jewish people rising on Instagram and Twitter, at about five o'clock this morning, prior to the shooting.

Call me naive for thinking that there is a causal relationship between the actions of corrupt politicians like Steve King and the Bannon sycophants calls for a return to white nationalism and these horrible acts of violence.

The ignorant and hateful people who commit these acts are like manchurian candidates waiting for a reason to explode.

Those that manipulate and spread their message of hate them also share morally responsibility for the outcome.

My hope: A large moral backlash against the right expressed in the coming election.

My expectation: Modest gains for the left followed by extensive political trench warfare for the next two years.

This country is better than this and I desperately wish that there was more than a hope that some kind of spirituality or morality or just common decency would repel the monstrosity.