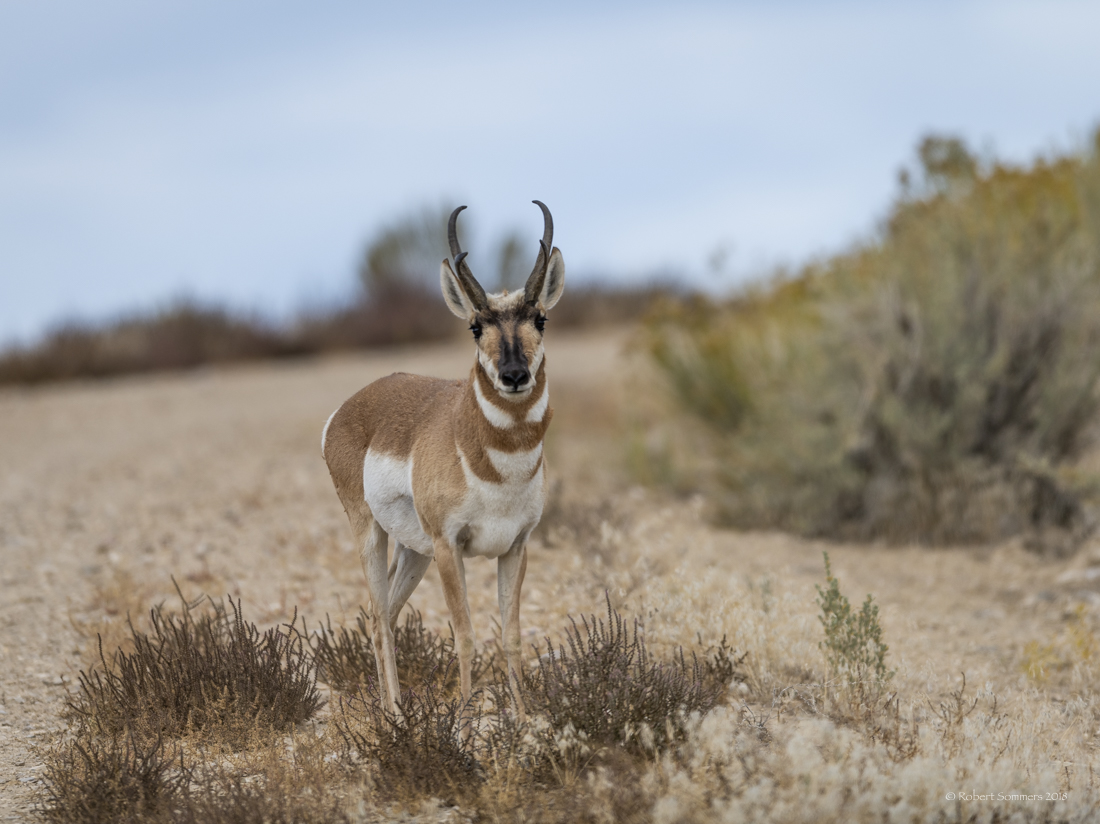 We Google + users have recently learned learned that our favorite social media sharing forum is shutting down within the next eight months, due to a past security breach. Google is very good at cutting the cord on their products when they no longer serve their purposes, often leaving users without oxygen. I have read a lot about the forum in the news, the past few days, usually it is mentioned with terms of derision, a failed venture, a virtual ghost town.

I personally loved it.  Many users but intimate enough to get to know people. I developed friendships with people from every culture, from Africa, to Mongolia, France and all points in between. Saw remarkably good and powerful work from people from supposed "primitive" cultures.

And there was remarkably little of the snarky slagging that you see in places like Facebook. People on Google + are much more well mannered. In addition you tended to congregate with an entirely new set of people rather than prior social contacts.  Facebook gets insular and balkanized that way. Google + is more international and wide open. I will really miss it personally. Might be a ghost town but personally I like being at a place where the majority of people ain't.
Posted by Blue Heron at 9:25 AM

This is truly sad. I agree completely with your views on G+ as a, as far as I know, unique space in the digital world, friendly, generous, global, creative. That Goggle have had no use of it and wanted to shut down have been apparent for years. G+ have been carried by its users and the tragedy now is that all these communities, networks and friendships between creative people will be fragmented on different sites. As far as I know no real alternative exists for now. It has been a privilege to be a part of this, in itself a sort of proof that users actually can fill a social network with meaningful and honest posts and treat each other with respect. Maybe that knowledge will lead to new initiatives. I hope so.

You are certainly one of my favorite and most talented friends on the platform. Hope that you will continue to stay in touch, Bengt.