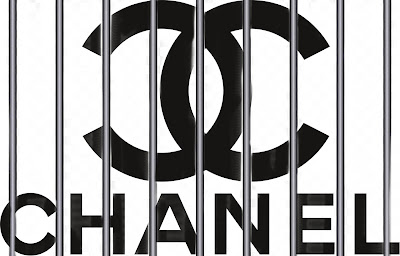 Funny article over at the Guardian; What the arrests of Beverly Hills residents say about the US Capitol attack. I particularly liked this paragraph:

All three Beverly Hills defendants had spoken out publicly about their participation in the Capitol riot before they were arrested, including in newspapers interviews and on social media.

“I’m like, I didn’t know we were storming the Capitol. I should have dressed different,” Bisignano told the Beverly Hills Courier before her arrest, noting that she had worn Chanel boots as well as a Louis Vuitton sweater to the riot.

Hope she at least had time to color coordinate.

Hope she looks good in Orange...

Perhaps they can do something for the orange jumpsuits in jail. Cashmere?