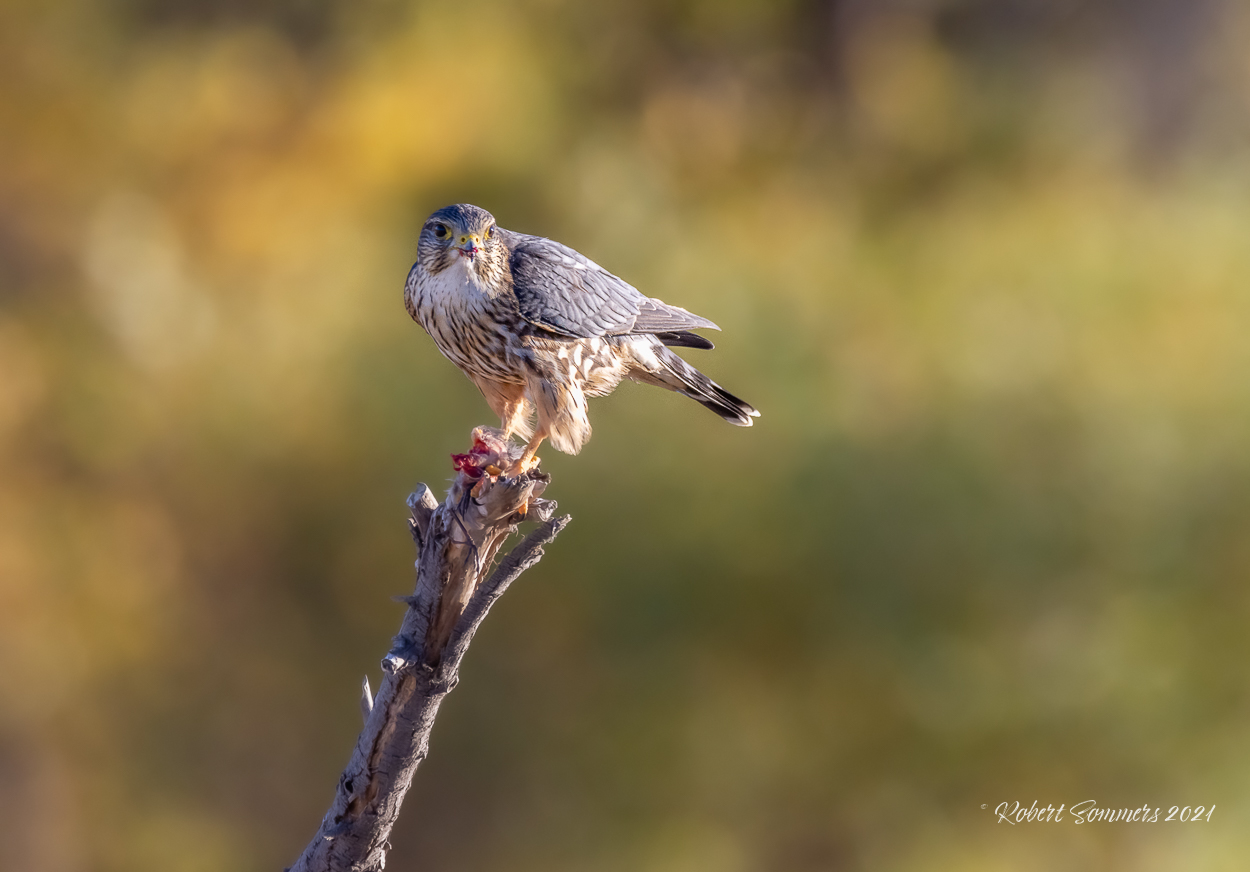 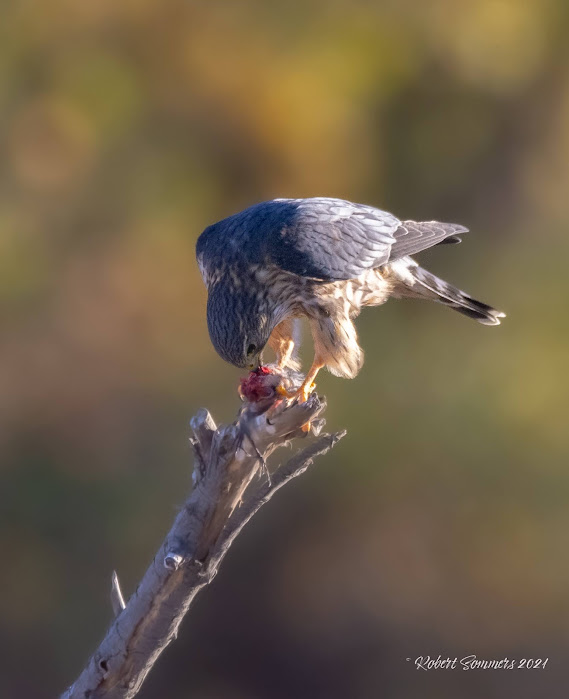 Merlins are one of the smaller falcon species in North America.

The series of shots I took in the evening light at SJWA are the only merlin shots that I have ever captured, try as I might.

In any case, I believe that I saw a merlin on a telephone pole near my house in the riverbed coming home yesterday.

Did not have a camera nearby.

It was larger than a kestrel and smaller than a Cooper's Hawk. I called my birder buddy Beth and she said that it would be highly unusual and rare for the location but that I should make an incidental report on EBird, which I did.

I saw it again as I left the house this morning, will bring my camera home with me tonight, just in case.