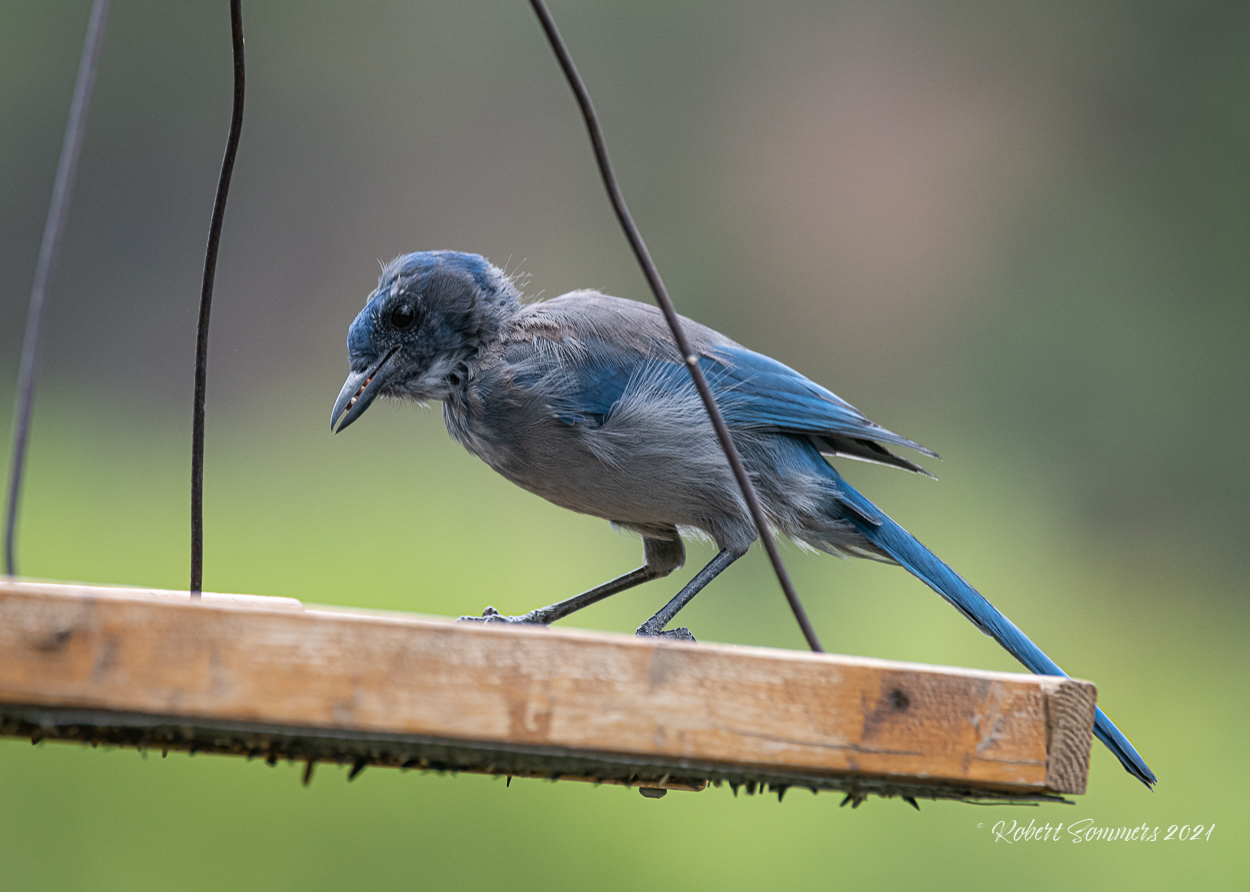 I wasn't sure what to make of this jay I saw at Randall Davey in New Mexico. He looked a little different than the scrub jays that hang around my feeder in California but I couldn't quite put my finger on it. 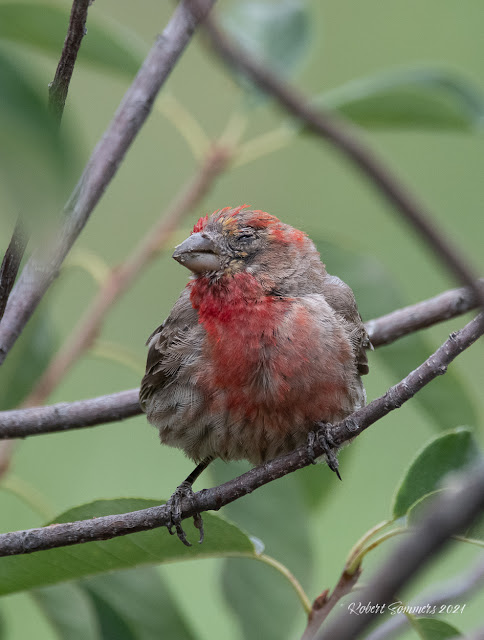 A bit sclerotic, I know he is an old bird, I saw a house finch there that was also sort of ancient looking. 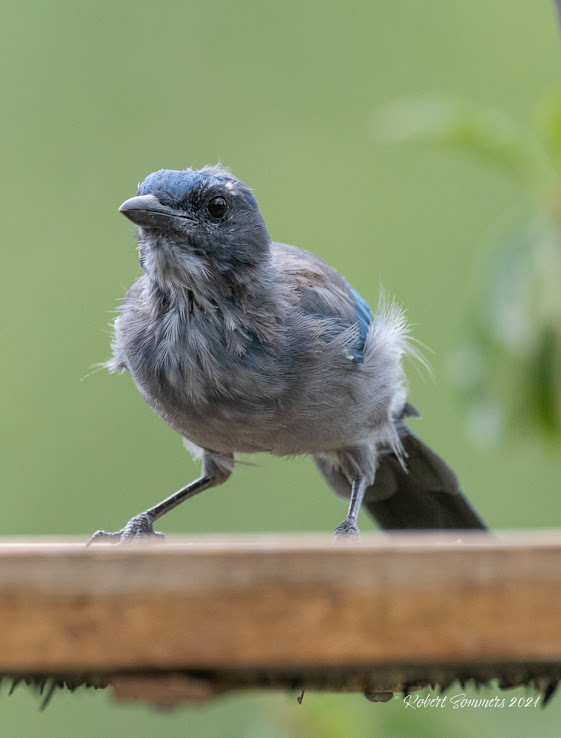 But there was something else too. I did some research.

I believe that he is actually a Woodhouse's scrub jay.

The blue chest band is indistinct and the white area above the eye is very small comparatively.

It tends to inhabit pinyon and juniper pine areas in the arid sections of Utah, Colorado, Arizona and New Mexico.

The Woodhouse was not even officially identified until July of 2016 when it split with its left coast cousin, the California Scrub Jay.

Until then it was assumed that they were the same species.

The blue on this sub species is said to be a little less intense and I think I see that.

It is named for Samuel W. Woodhouse, a doctor and naturalist who accompanied expeditions to the Southwest between 1849 and 1852 and wrote about his discoveries.