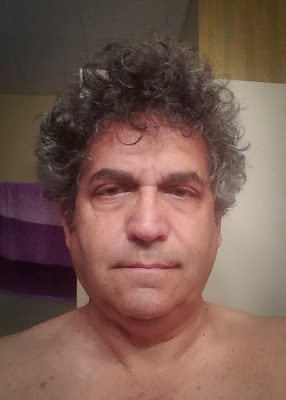 My barber split up with his wife and left town. Last time I heard he was tooling around in his Airstream somewhere in Colorado, playing golf and having fun.

Wasn't the greatest haircutter I ever had but I am not real tied up in my self image and personality goes a long way with me. His haircuts were usually decent and occasionally pretty good.

I am a sixty year man. I look every day of it. Note the baggy Sommers wrinkles under my eyes. Overweight, everything sore, starting to walk gimpy like an old man, there ain't no hiding it. More scars on me than Freddie Krueger's last victim.

Anyway I need a haircut but haven't found a new person. Leslie cut it not too long ago but doesn't want to make it a normal habit. She actually did a really good job. But as you can see, it is long, round and pretty much chaotic, a nice tangible encapsulation of my life right now. 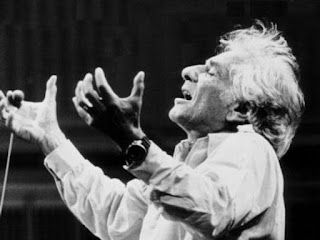 Lately I have been getting a run of people telling me that I look like somebody else. Sandy from East Brothers was watching an old Leonard Bernstein documentary, I saw him at the gas station yesterday and he said he had totally flashed on me as Lenny. 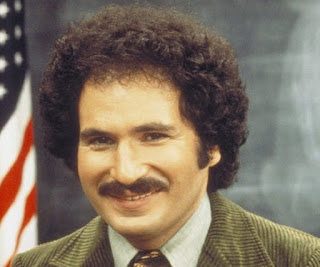 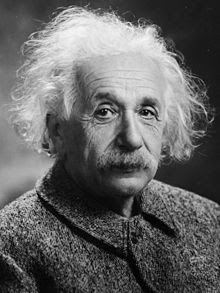 When I was up in Oregon, I stopped for gas in Corbett (they don't want you pumping your own petrol up there) and the girl attendant thought I looked like Einstein. I happened to be wearing my favorite Einstein shirt that day and another guy walked into the market wearing a different Einstein shirt. What is the probability of that?

I told her that I was a cousin, well relatively speaking. And it is true. But you need to know something about genetics to understand it. Genetic cousinship does not necessarily mean a close familial relationship. 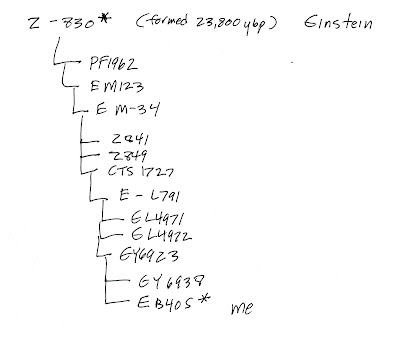 Uncle Albert was a fellow member of the E - M-35 haplogroup. This is a term that refers to our yDNA, your father's father's father, all the way back to Africa.

He belonged to what I think I can refer to as the "parent clan" of Z-830*, which is genetic speak for the last terminal snp or singlenucleotide polymorphism that defines an individual genetic branch.

Our clan left Somalia about 22,400 ybp or years before present and traveled north to Anatolia, the Levant and eventually Europe.

Now your Y chromosome is only one of 23. It has nothing to do with physical attributes or aptitude, it does one thing, it charts your father's father's most distant male relative.

An autosomal test will give you much more information about cousinship and all the remaining stuff.

Jews are what is known as an endogamous population. They tended to marry within the tribe. Z-830 and my L791 cluster remained faithfully so, for good or ill. They call them jewish clusters. There are several of them. And as close as  my Ydna is to Einstein, it is even closer to Napoleon, see here. One small branch over on the tree. The painter Caravaggio was also said to be a member of our group.

I am still the only person in the world that has been tested with my particular genetic signature. The line formed 1052 years ago. Hoping for more company one day, although someone is said to have been anonymously matched in Behar's last research project.

Being endogamous and not so into spreading the seed outside the family it follows that many of us are related. Many of my jewish friends who get tested turn out to be within five degrees of cousinship.

Girl at the gas station wanted to know if I had a high i.q. and was smart? I didn't know what to say. Not Einstein smart, that's for damn sure. Guess I hold my own in the brains department but there is usually only one Poindexter in every family and Albert was freakish. I do have an extraordinary memory but that and $5.25 will currently get you a danish and coffee at Bean and a Bug. 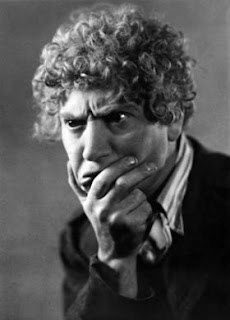 I looked in the mirror this morning with my irascible hairdon't and my baggy eyes and thought, screw Bernstein and Einstein, I see Harpo Marx. There's the real match. Wonder if we are related?

If you are interested in genetic testing I heartily recommend the company I use, Family Tree DNA. Start with the Family Finder test, currently $79.00. If you are rich and we are related, I may be hitting you up for a few bucks.
Posted by Blue Heron at 10:09 AM

Robert
I remember seeing a picture of your mother...that is who you look like!

My bid would be a “FAT BOB DYLAN”