I went hunting in Temecula yesterday but pickings were slim so I decided to head up to the preserve in the afternoon. Go hunt with the camera instead. Already a quarter of the way there. Wasn't doing much of anything else. 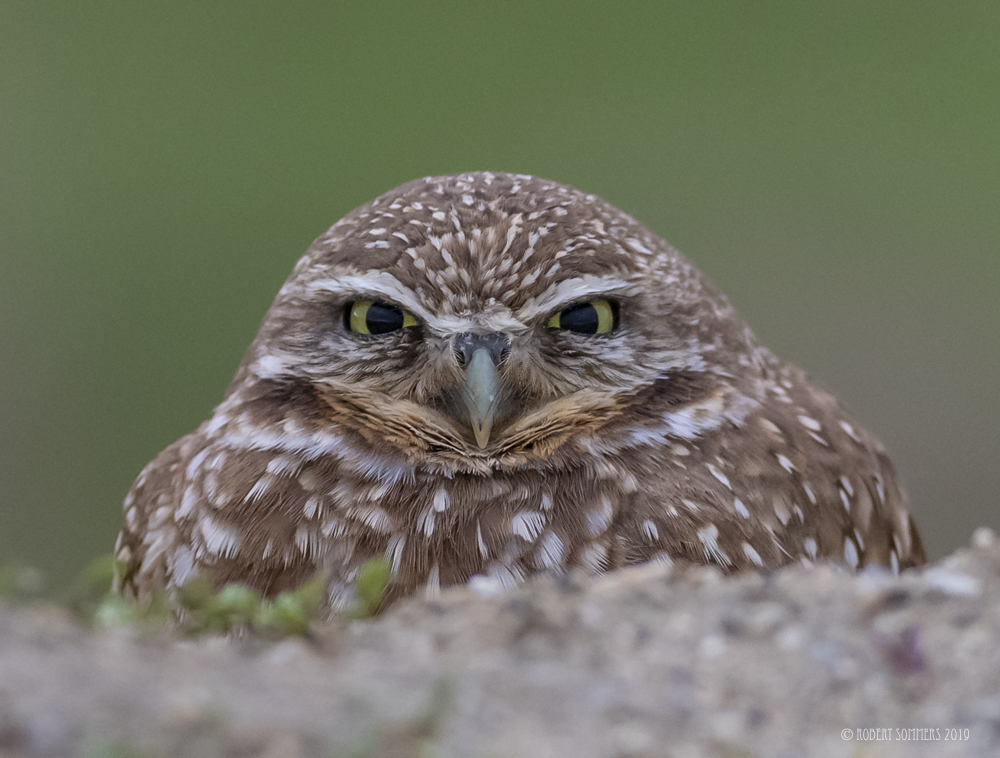 As I drove up Davis Rd., a small car with two older women in it waved me down and stopped me. I must look like a birder. They told me that there was a burrowing owl not 25' away. I have never had a decent shot of one and was very happy for their help. Snapped some shots, hand held. Burrowing owls are the second smallest owl species, a mere 7 to 9" tall. This one was an adult. 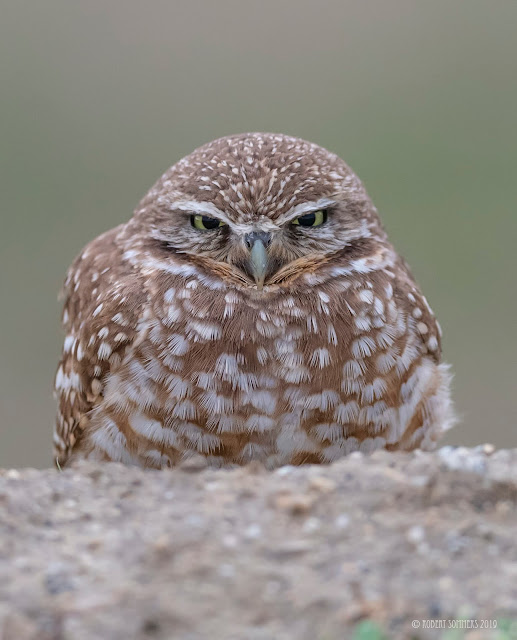 They live in the ground, often adopting or sharing mole or gopher holes.

It was a nice harbinger of a lovely shoot. I saw all manner of birds, eagles, falcons, hawks, lbbs, shorebirds and waterfowl.

I had not been up there in the evening for a very long time and it felt good to once again shoot in the golden hour.

Dusk and dawn is when the magic happens.

I don't have adequate time to process today, life is calling, but will leave you with a few to hopefully whet your whistle. 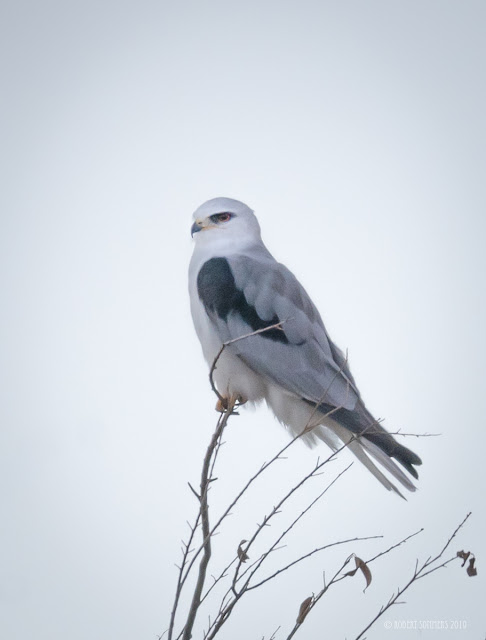 I saw a few of my favorites.

Caught the black shouldered kite by accident in a tree. It was really starting to get dark at that point. Sorry, it is now officially known as the White tailed kite. 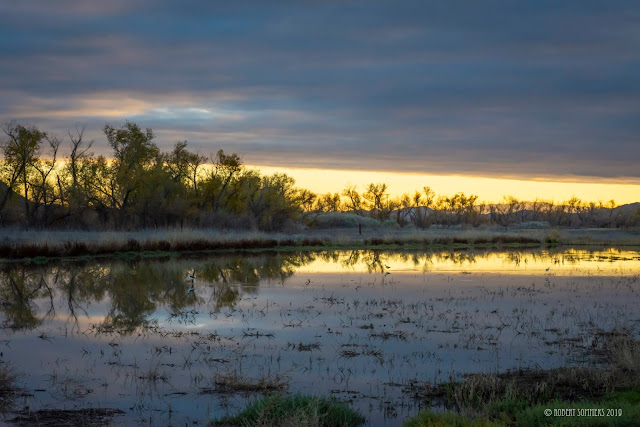 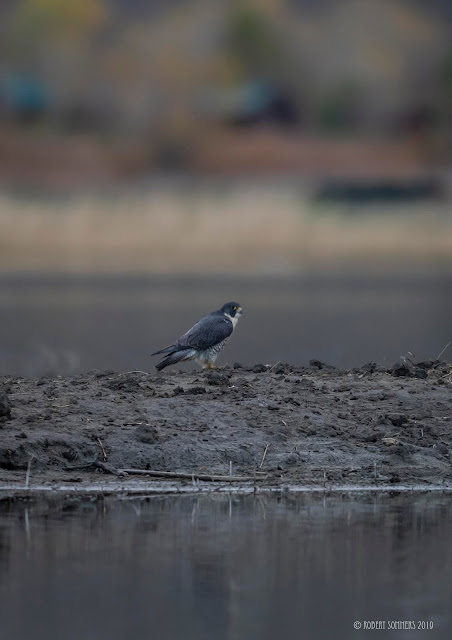 I saw the peregrine on the shoals at the Ramona Duck Club off Walker Rd., never seen him there before.

The place was fantastic as always, I was the only human around. Nice to have the intense beauty and calm to myself. 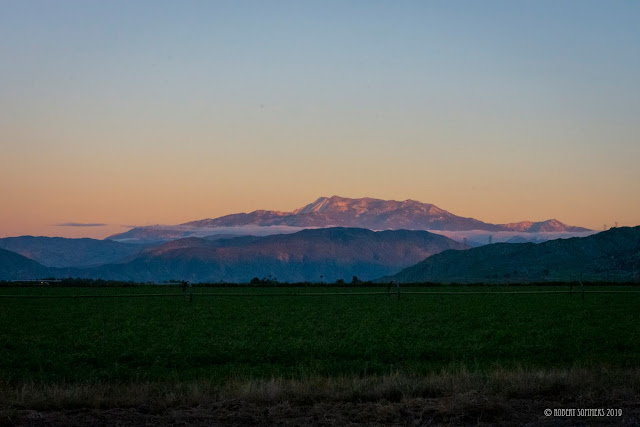 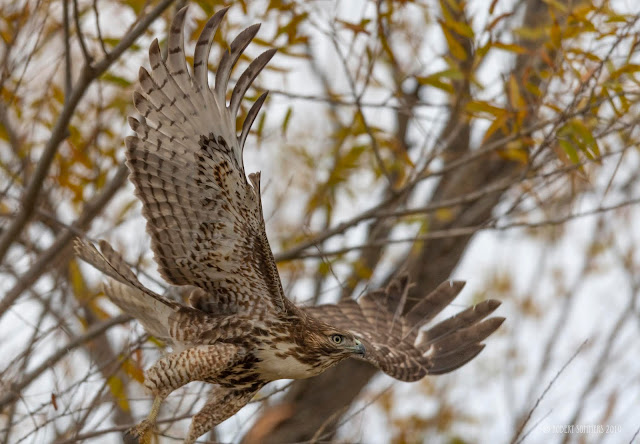 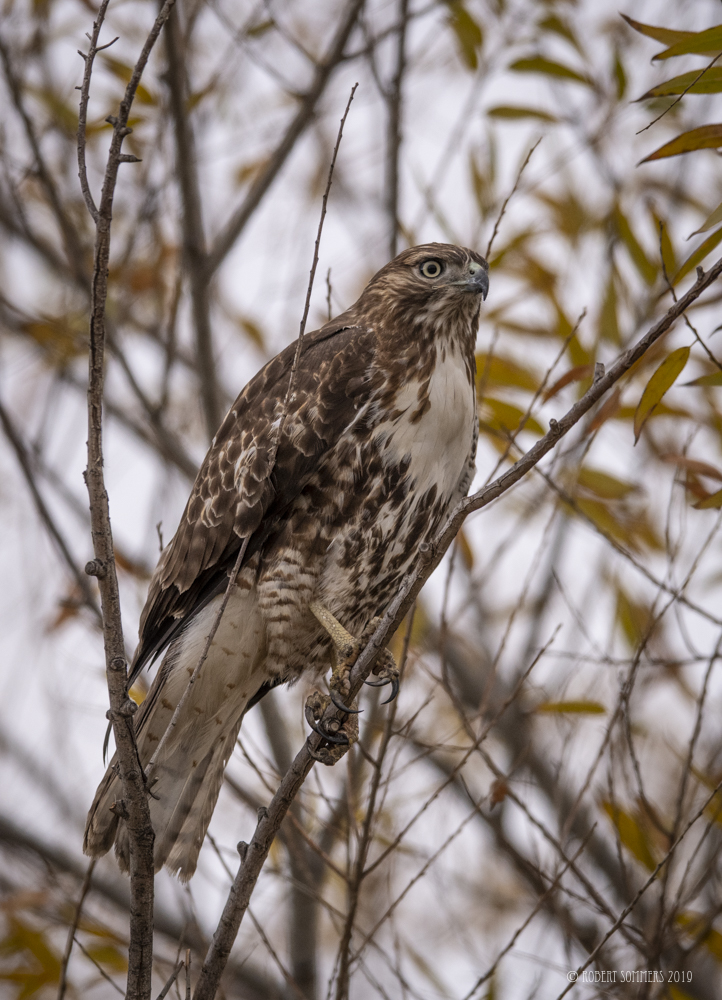 I am looking forward to seeing what else I may have captured. had a great hike, second in two days. 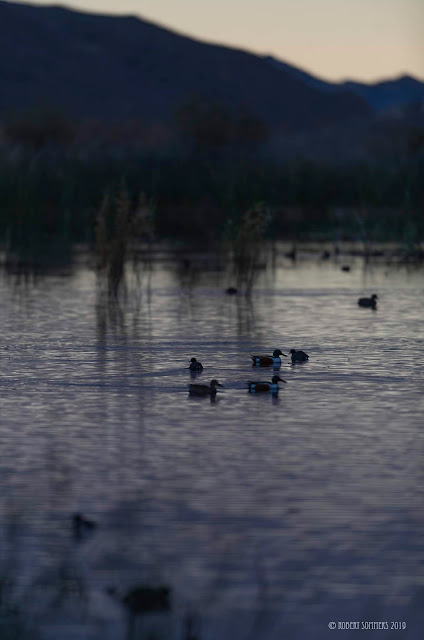 Must get there late again. 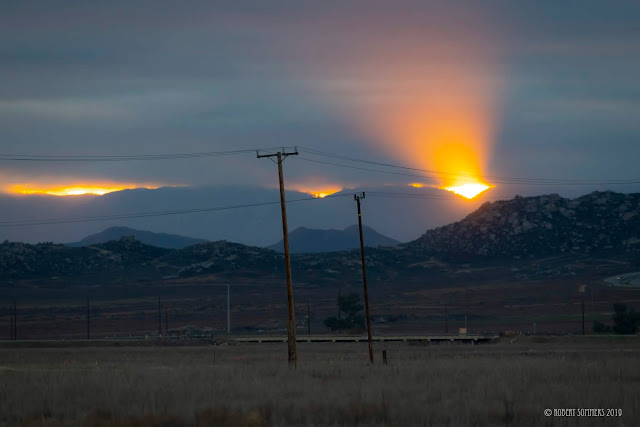 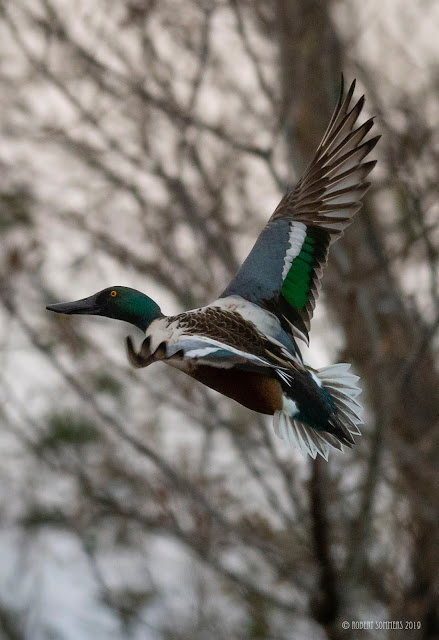 I will post some more shots once I get time.
Posted by Blue Heron at 9:58 AM

Love all of these, Robert. When you are completely in your element!

Good set of photos. I really like the owls!