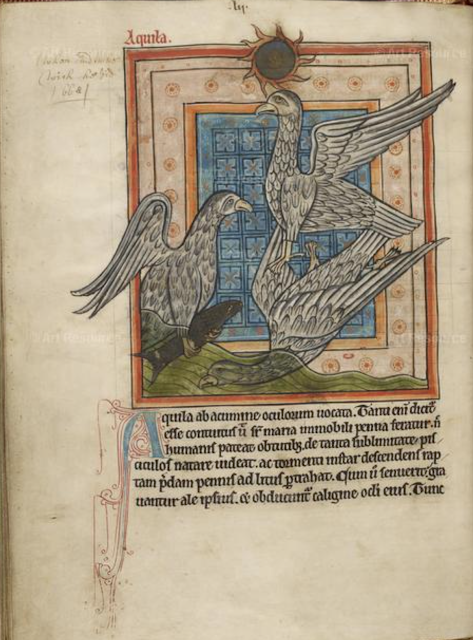 Shawn in Thailand has been delving into strange recesses again. He sent me the following snippet from Giraldus Cambresis, better known as Gerald of Wales.

Remarkable, indeed. Now I have never been to Snowdonia, nor even heard of it, think the Marx Brothers might have visited it once in a movie. Sounds a little far fetched, but as I said, I wasn't there. But if Shawn can dig, it is only polite for me to find out a little more about old Gerald.

In my short cyber wander, I have seen his birth listed as 1145, 1146 and 1147 so I can safely say that accurate information about the fellow might be scant. He passed in 1223, around the age of 77, depending on the accurate birth year. The son of royalty, he was a clerk to the King and an archdeacon in the church.

He was a respected scholar and wrote at least ten major works, many of them stories of Wales and Ireland and the strange taxonomy present in both faire lands. In hindsight many of his writings seem quite fanciful but also show a wild imagination, with a particular proclivity towards inter special whoopee.

I include a few odd things that I chanced on when cursorily examining his work: 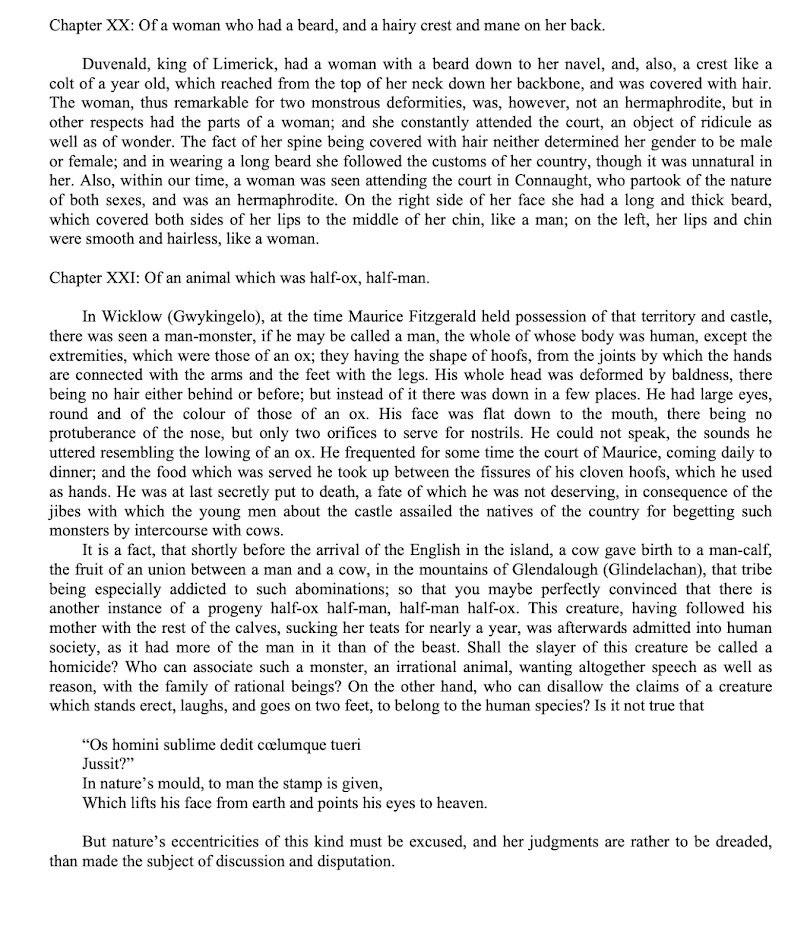 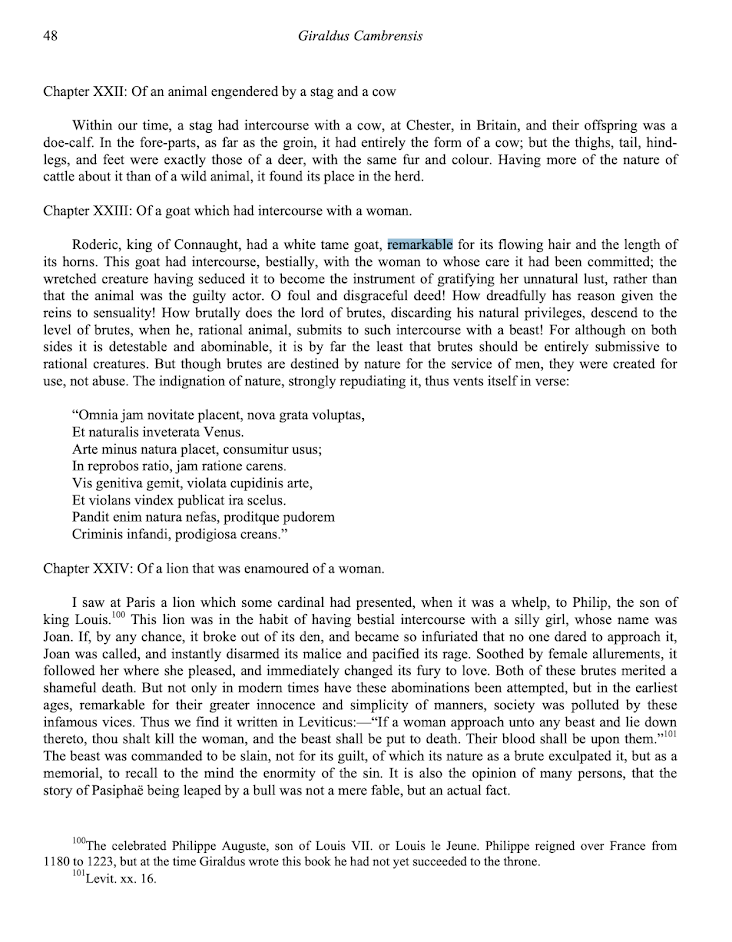 Thanks so much for the odd rabbit hole, Shawn.
Posted by Blue Heron at 10:17 AM