The Baltic states are worried about Russian aggression, are they the next target in Putin's sights?
Good article at NBC, Once branded alarmist over Russian fears, Baltic states call for more Military support. Bulgaria, Estonia, Latvia and Lithuania all expelled Russian diplomats today. Other countries, like Moldova and Poland, are also very anxious about the reawakening Russian bear.

Yesterday Russia is reported to have stolen 14 tons of humanitarian relief, including food and medicine, along with twelve buses from the Ukrainians. Their perfidy knows no bounds. This comes on the heels of bombing Chernihev, only after hours after announcing that they were going to stop the shelling and leave the area peacefully.

Vladimir Putin has gone to great lengths to say that there is no such thing as a Ukrainian people, that they are all one great big Slavic family, going back to tenth century Kievan Rus. My question is, who treats family like this? Who bombs their sovereign neighbors in unprovoked acts of aggression, bombs hospitals and kindergartens? Only a psychopathic bully.

How can anybody believe this man, or any of his minions?  Russia and China have announced the formation of a "New Democratic World Order." I shudder to think of what the outcome of such a bond might mean for the world. Both of these countries' concept of democracy is a disgusting perversion of the word. They are the new Axis. And they are trying to get India on board with them, will be interesting to see where that next chess piece falls.

Much like the time before World War II, those that believe in freedom and liberty will have to pick a side. Russia is making the first move. But I fear it will not be the last. 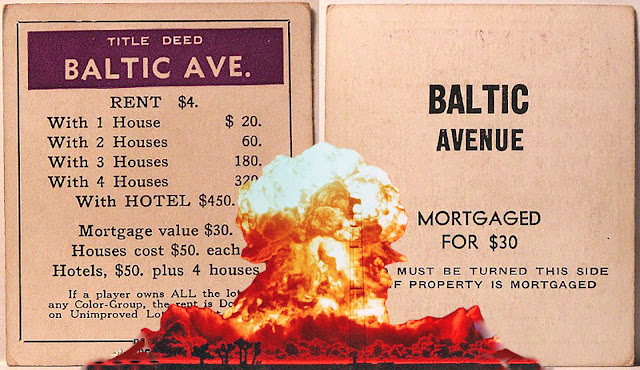 The Russians are now complaining because the Ukrainians struck a fuel depot in Belgorod, inside Russia.

He said that at around 05:00 Moscow time (02:00 GMT) two Ukrainian Mi-24 helicopters entered Russian airspace at extremely low altitude and "launched a missile attack on a civilian oil storage facility" on the outskirts of Belgorod. Some storage tanks were damaged and caught fire, he said.

"The oil storage facility has nothing to do with the Russian armed forces," he said.

How dare the Ukrainians take the battle outside their borders here! Why don't I feel sorry for the Russians? It is not as if their own attacks were reserved for the Ukrainian armed forces.
Posted by Blue Heron at 10:38 AM

he cured covid at least should be Times man of the year! America and world has new demon! media has new hate ,MKUltra