I got this from Jill, who got it from Jerry... 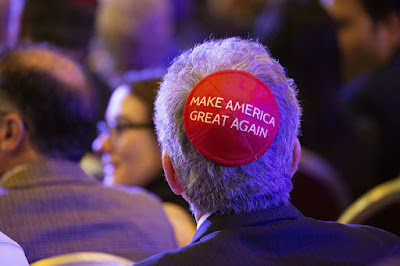 Top ten signs you might be at a Republican Seder:

10. They refuse to answer the four questions without a subpoena.

9. They demand a recount of the ten plagues.

8. They defend not increasing the minimum wage on the grounds that according to Chad Gadya it still costs only two zuzzim to buy a goat.

7. The afikomen is hidden in the Cayman Islands.

6. They refuse to open the door for Elijah until they see his immigration papers.

5. They attack Moses for negotiating a deal with Pharaoh because why would we negotiate with our enemies?

4. They don't understand why the Egyptians didn’t cure the plagues with hydroxychloroquine.

3. They omit the parts about slavery from the Haggadah because it reminds them of Critical Race Theory.

2. They keep saying “when do we get to the miracle of the Jewish space lasers?”

1. They end the Seder by singing "Next year in Mar-a-Lago." 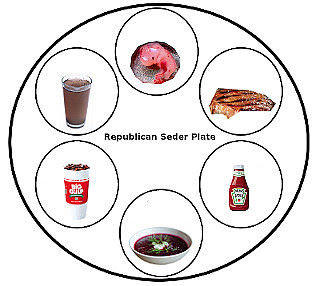 Happy Passover! And for you mixed couples out there, Carol sends this along... 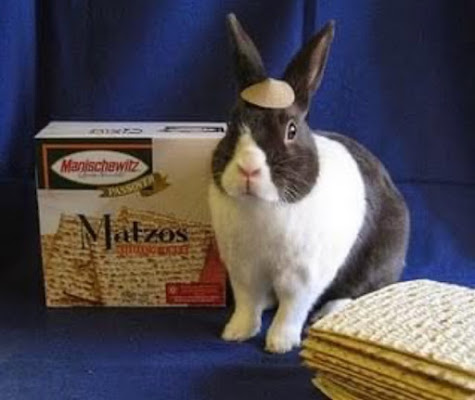 
Thanks for sharing my Top Ten Republican seder list. Here's the newsletter it came from (I wrote it). Please subscribe (it's free) if you want more like this--I send the newsletter every Sunday morning: https://conta.cc/3LWwuqu

Thank you Steve, great job. I will check out your newsletter.