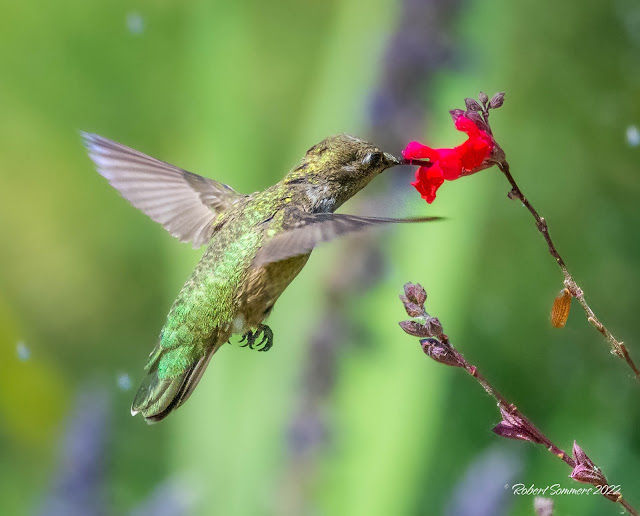 Short week so far, not a lot to share. 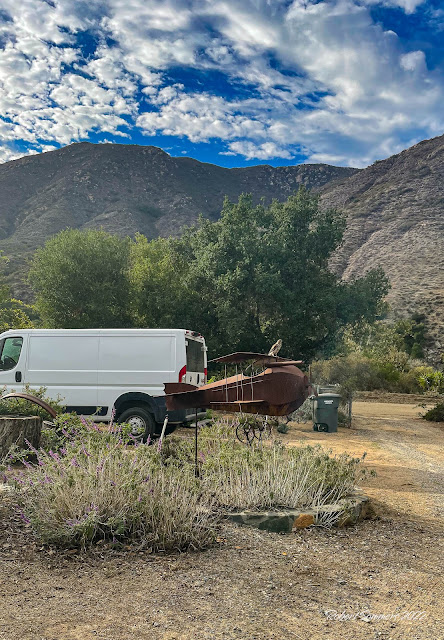 Yesterday I came home and was wheeling the trash cans back up when a cooper's hawk landed on the rusty plane sculpture.

The raptor just sat there and watched me. Whipped out my phone and he consented for a portrait.

Wished I was closer but this is what I got. 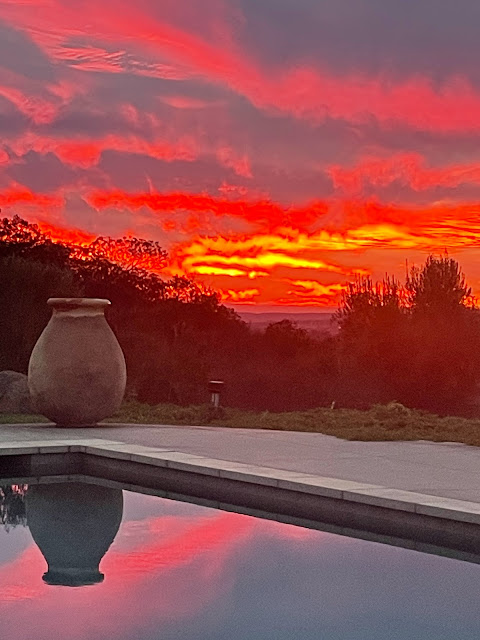 Have had some really nice sunsets recently. Jeff sent me a picture of this one last night.

Shawn sends two pictures from Thailand of walking leaves, a mantis and one neat graphic. 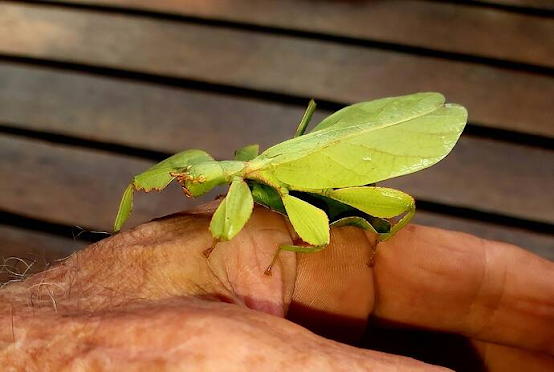 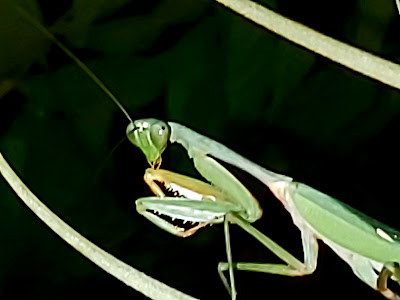 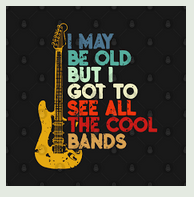 And a YouTube video on Borderwall Botany.
*
I'm a dead man. Millard sends an article on the link between dementia and nose picking.
*
My YouTube feed gets bombarded with short clips of young girls doing something called the shuffle dance. I wondered where it came from? Now I know, EDM music in Australia back in the early 90's rave scene. Where have I been?
*
Trump is a master at running out the clock. If he can play the system (and the Supreme Court) on his tax returns, the decision on turning them over to Congress won't be made until the GOP runs the house again, post election. Brilliant!
*
Antisemitism in Israel? Once again, the orthodox are out of control. My grandfather saw it coming, that is why he left. A pox on these people. In so many ways, reformed and conservative jews are left out in the cold by the fundamentalist zealots.

For the past four months, the United States government’s antisemitism office has pressed Israel to ensure that Jews of all denominations can pray peacefully at the Western Wall, known in Hebrew as the Kotel.
The push was sparked by a June 30 incident where a series of incidents over the summer where protesters disrupted a number of American families’ bar and bat mitzvah ceremonies taking place at the site’s egalitarian section this summer, but police stood by and did not step in.
During the incident, Orthodox boys and men called the worshippers “Nazis” and “Christians,” blew whistles to interrupt their prayers and at one point began tearing up their prayer books, with one of the assailants using the pages to blow his nose.

Reformed and Conservative jews can't even get legally married in Israel. Israel is no longer the country I once lived in and loved.