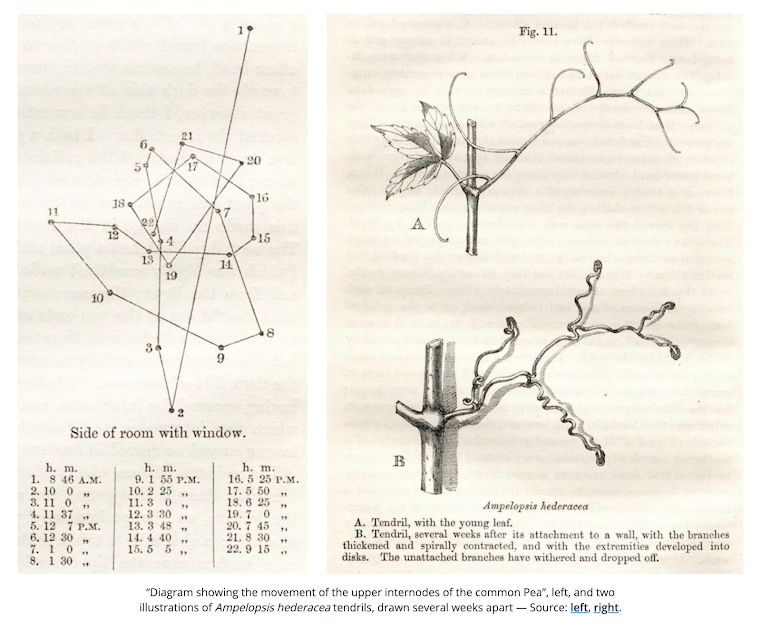 Interesting article today at the NYT, It Looks Like a Shell, but an Octopus and 40,000 Eggs Live inside. The incredible argonaut octopus. Who knew?

Seriously, after the Octopus Teacher movie, I can't eat them anymore. Not that cows are dunces but dolphins and octopi take it to another cerebral level. 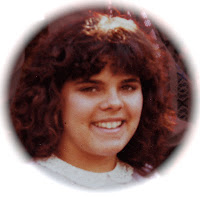 My little sister Amie would have been fifty five today. Taken from us way too young, she will never be forgotten. 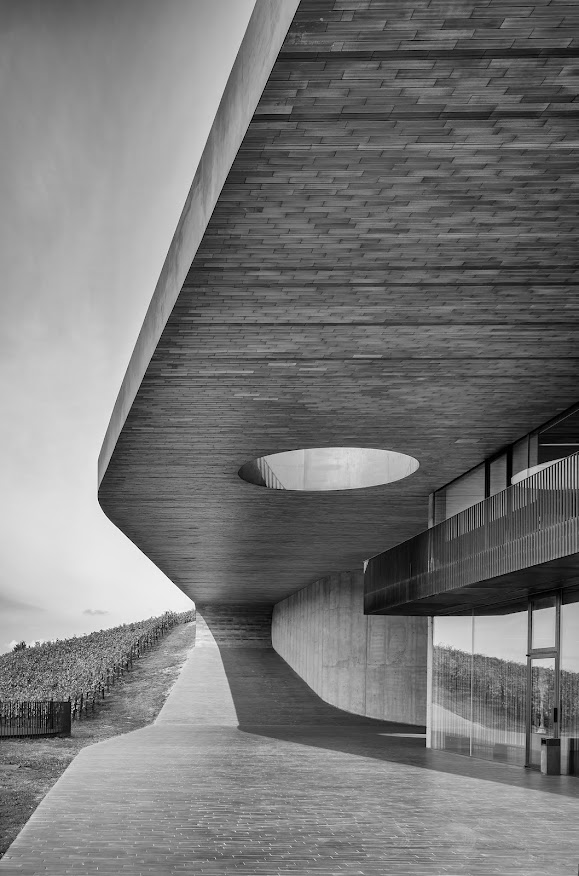 Kip is back from a trip to Italy with his family. He shares a great shot taken at a winery in Chianti.

Ricardo sends along a pithy saber thrust from Slate regarding Disney:

Dear M-I,I’m with Jim Gaffigan  on Disney: “If you haven’t been to Disney as an adult just imagine you’re standing in line at the DMV. And that’s it.” Last year Disney CEO Robert Iger made $34.3 million. This was a crushing drop of 15 percent from the previous year, and probably due to people like you who pretended their 3-year-olds were 2-year-olds and didn’t pay the $93 kiddie tariff. Yes, that’s what it costs to bring a child into the park, one who later in life will have not one single memory of that $93 day. Or as Gaffigan says, “We hope you’re having fun. It was either this or send you to college.” Perhaps when you get to the ticket booth and say junior is only 2, your older children will be appalled to discover Mom and Dad are conspiring in a lie to defraud Disney. More likely they’ll be distracted by the tweens hitting puberty who are being pushed in strollers by parents claiming the kids are still toddlers. Tell your youngest to say, “Ga-ga, goo-goo,” as you enter and don’t worry about ripping off Disney—your group will be dropping a bundle. All age cut-offs are somewhat arbitrary, but that 3-year-old one seems positively exploitative.

I don't think I am drunk but I can't get the following space to go away. It appears that after several html attempts we are simply going to have to live with it. Consider it a zen interlude. 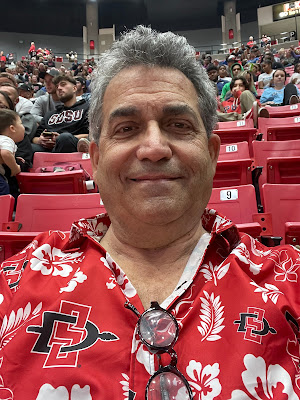 We cool? Kent and I went to the Aztec basketball game the other night. I think it is going to be a great season, the team is freakishly good, or at least loaded with enormous talent.
I couldn't resist purchasing the new San Diego State Aztecs Hawaiian shirt. Right down my wheelhouse.
Reminds me that my ex wife once said she could never stay with a man who wore so much red and black. I'm actually thankful for that.

A paraprosdokian or three from Paul :

Hear about the new restaurant called Karma? There’s no menu - you get what you deserve.

I wasn’t originally going to get a brain transplant, but then I changed my mind.
To the mathematician who thought of the idea of zero.
Thanks for nothing!
*
I got a cool letter from Wilbur Norman recently:
Hey Robert,
We’ve just returned from 3+ weeks in Orkney Islands and both Irelands. I led a photo tour of Neolithic monuments - of which Orkney has some of the best in the world, many 5000 years old - built well before Stonehenge or the Egyptian pyramids!
Two shots of 20 seconds and 30 seconds without a tripod, alas. Camera laying on my windbreaker and shutter hand held so not all that sharp or in focus!
Cheers,
Wilbur
Beginnings of a green Aurora coming up behind The Standing Stones of Stenness, Orkney Islands, Scotland.
Three photographers’ head lamps lighting from the right and an auto coming down the road lighting from the left.