We are in that nice stage of Southern California winter, if Southern California can be said to have a winter, with a straight face anyway. The camellias are in full bloom in my yard, the blue ceanothus lilacs are starting to color the hilly walls of our native landscape, a bit earlier than usual, I might add. The red tailed mother is starting to sit in her nest and then she disappears for a few days, not really sure what is going on there.

Leslie saw a long tailed weasel pop out of a hole today in the front yard, not sure we have seen one take up residence before. Also known as the big stoat, this critter will wipe out a gopher population pretty quickly and I happen to have one that needs taming. I read once that the subspecies that lives near the Santa Margarita River is pretty rare, usually very blonde in color.


Supposed to get a little rain tomorrow, we are a bit wetter than usual for the season and the rain is welcome, it has been timely this year and we haven't had to water too much.

Leslie bought some niger for the feeder and the finches seem real happy, the Cooper's hawk has been a regular visitor too, shrieking by in the morning looking for a little birdie snack. 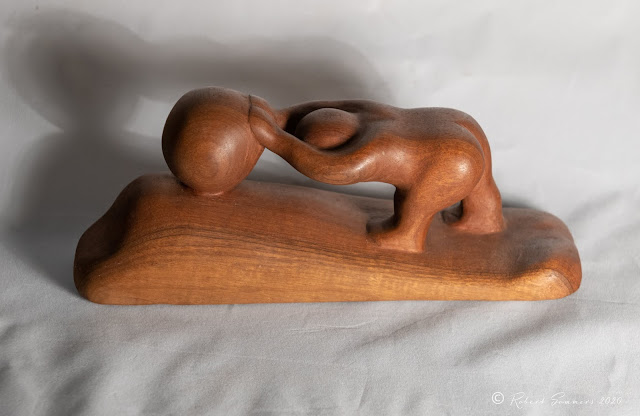 I have been on a little bit of a downer, for a variety of reasons. Post anesthesia black and blues, the interminable waiting for results, a show in the desert that didn't really fire so well, one in which I bought a little too much and took in too little, woke up this morning to an overdraft notice from the bank. Pulled some money out of savings, money that was designated for the next catastrophe but will have to deal with that one when it comes...

Yesterday I went to the DMV to get a Real I.D. I brought a 1099 with partial social security numbers and a letter from the I.R.S. with the whole number. Haven't seen my social security card in about thirty years. The girl that checked me in said that what I brought was sufficient, I waited about three hours for the girl at the counter to contradict her and refuse to accept it. Called for her supervisor and then blew up at the inanity and insanity, in living color with f-bombs and more, probably on some permanent civil servant blacklist now.

Doctor told me to take it easy and not to stress, not to lift, but it is hard to chill right now. I took the van in to the dealer today, smelled like it was ready to burn up on the way back from Palm Springs. They couldn't figure it out but I had a recall notice to take care of and they had to reprogram a valve or something so I had another two hours to twiddle my thumbs today and not get anything accomplished. 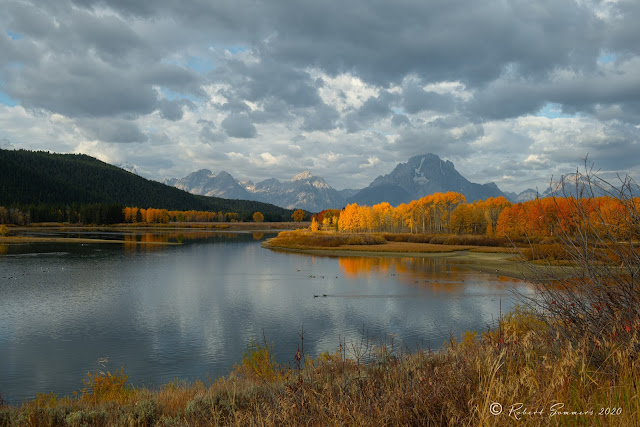 I think I need a vacation. Haven't had a real one in a serious while. Leslie and I haven't gone anywhere together in ages. Feeling the wanderlust, want to get away. Can't afford it but need to do something. Would love to be in Yellowstone for the early spring, or in Costa Rica shooting birds, or in Hawaii staring into Waimea Canyon or just about anywhere beautiful that doesn't involve lots of people. But first I have an existential crisis to deal with and then I need a ship or two to come in.

*
I have some really interesting material that has come in recently including a magnificent and large Alson Clark oil painting, a wonderful Emil Kosa Jr. modernist work and a rare Michael Kabotie bracelet. I will get it all photographed and put a link on the blog to my website so that you can all check it out.
Posted by Blue Heron at 4:57 PM