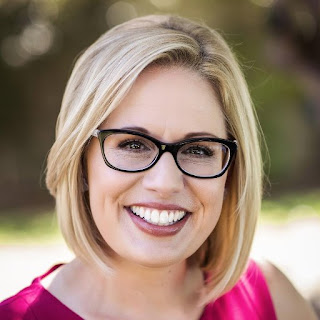 Thank you Mitt Romney, Joe Manchin, Doug Jones and Kyrsten Sinema. It took courage for each and every one of you to vote the way you did on the impeachment.

If any of the latter three had voted the other way, Trump would be crowing about his bi-partisan acquittal fight now. He was waiting like a vulture to pick one of them off.

Their principals and ideals obviously matter to them, and the country appreciates both their fortitude and their political sacrifice.
Posted by Blue Heron at 1:41 PM