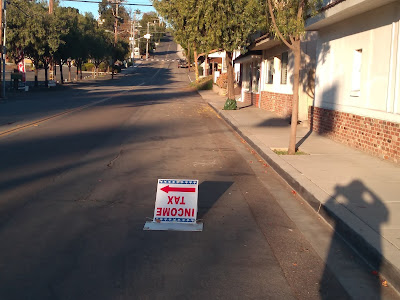 I've lived in the unincorporated town of Fallbrook for over forty years and have never seen such a rampant case of sign pollution as the Liberty Tax people have engaged in this year.

Their signs are everywhere downtown, the green suited statue of liberty guys are spinning their placards, it is a real circus. Total visual overload.

It really doesn't seem suited for our fair burg, a bit out of character. Frankly, I don't see how they get any traction with this sort of heavy handed approach.

The Fallbrook Design Review Board has always seemed so draconian about signage, I wonder why these folks happen to get a free pass?

Thank god it has a short shelf life, hopefully we will see an end of it after tax season ends in March.

*
When the coronavirus broke Shawn in Thailand sent me this excellent virus tracking map from Johns Hopkins. There were about seven thousand cases and change when I first tuned in, now look at it. Very scary stuff. Thank god the President has the whole thing under control. 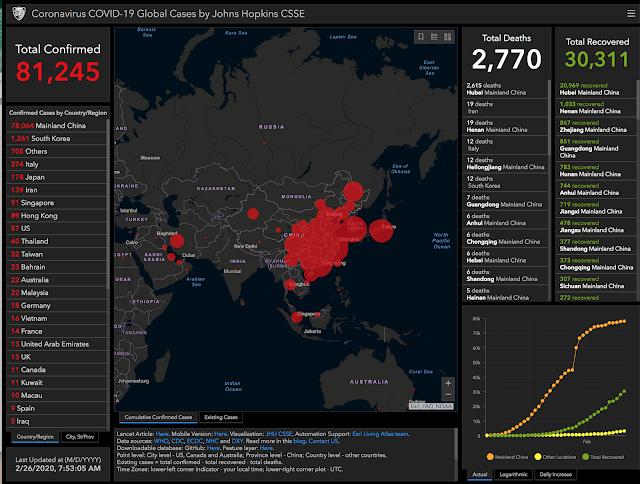 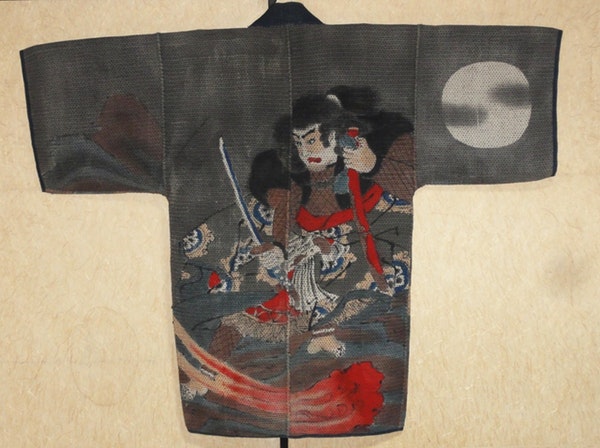 Dave in Japan sent over this wonderful article on antique 19th Century Japanese fireman's coats. Check out the marvelous graphics on these jackets.


Marco Rubio tried his best to demonize the devil weed yesterday, to the never ending delight of twitter. 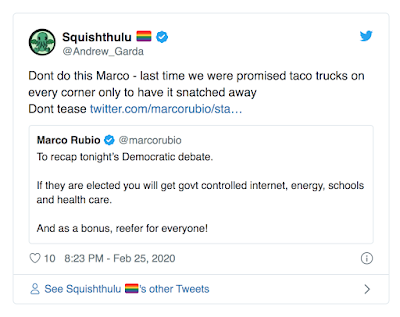 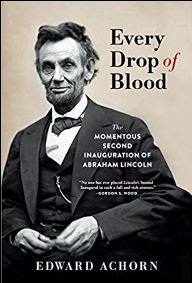 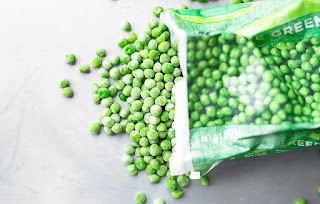 Also this - Frozen or fresh, which is more nutritious? Surprising. 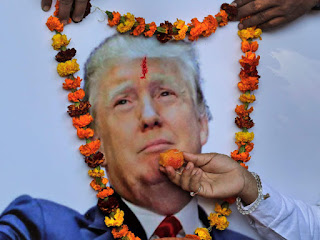 FPUD and Rainbow Municipal Water are trying to leave the San Diego County Water authority and buy direct. It makes sense, we don't use any of their infrastructure but are on the hook financially. Read more about the issue here.


The Fallbrook Public Utility District and the Rainbow Municipal Water District say they are in a unique position to divorce themselves from the Water Authority because Metropolitan pipes run right past their geographic areas.
All of the improvements made by the San Diego County Water Authority (SDCWA) to its elaborate piping and storage system to the south do nothing for Fallbrook and Rainbow, the agencies argue.
“Due to our unique location in the very northern reaches of the county, Fallbrook does not use SDCWA facilities or pipelines; however, we are required to pay for infrastructure improvements even though they provide no benefit to our customers,” Fallbrook General Manager Jack Bebee said recently.

Two Fallbrookians, Jerri Patchett and Ann Wade, wrote good letters to the Union Tribune this morning supporting the move. It will be an interesting decision since the other customers have no financial incentive to make us stop paying their bills.

*
Still no word from the doctor, maybe later today.
Posted by Blue Heron at 9:24 AM