I was having lunch with a very good friend who hales from the right wing of the spectrum the other day. He does not particularly enjoy wading into political discourse. He says that he really enjoys certain aspects of the blog like the music and photos but hates my political diatribes. Wishes there was a filter. I dig.

It is funny. I have friends on the left side of the ledger who want more politics. You can't please everybody, that is for sure. You are either too this or too that. The reality is that you have to be yourself. I hope that I have enough intellectual integrity to call them either way, fairly. At least that is what I try to do. But it will never be enough, certainly not enough for my cowardly anonymous trolls.

So my objective after all these years is kind of like this. I have an opinion. I am open with that opinion, even opinionated. I don't trust those that don't have an opinion. If you have an opinion and you are man or woman enough to state it publicly, support it with facts and not anonymously, I endeavor to share it no matter how far it is from my own. 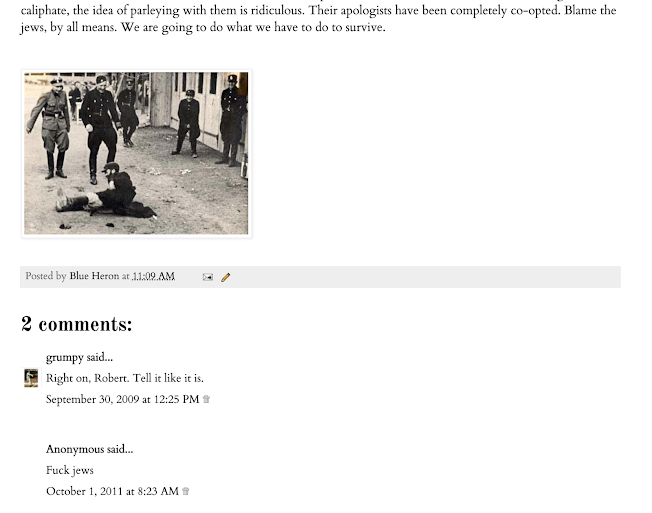 I just really don't need this sort of shit, although admittedly it happens very infrequently, considering this nasty world we live in.

So my internal rule is this; try not to alienate those that think differently and still want to enjoy the other parts of the blog and only go political when it feels like there is an imperative to do so. Don't jump at every low hanging fruit.

Having said all this in my lengthy preamble I would like to, once again, talk about January 6. It is obvious that the GOP does not want to talk about it. After all, was it not just a bunch of boisterous tourists, escorted in by police chaperones and antifa plants? Could you not feel all the love in the air as our ex President suggests?

No, the Republicans do not want to talk about motivation or about certain politicians and government officials pouring gasoline on the fire. They want to blame Nancy Pelosi for a lack of security. To me that is like having a burglar breaking into your front door and then blaming the door company rather than the perpetrator.

And I think it needs to be mentioned that both Senate and House Sergeant of arms were appointed by Republicans, not Nancy Pelosi. And that the cry for the National Guard and military assistance was deliberately slow played and went for naught.

If you want to have a hearing on leftwing political violence, Portland, Minneapolis and the Floyd riots, I say fine. Have another commission. But not at this hearing. This was a singular event that needs to be examined and not swept under the rug. People like Mo Brooks, Josh Hawley, Jim Banks, Jim Jordan, Marjorie Tayler Greene, Boebert, McCarthy and Trump need to be subpoenaed and on the witness stand, disclose their part in the mayhem.

You had your chance to have a fully bipartisan commission and you voted it down. Now you are whining because Pelosi won't let two guys at least partially responsible for the trainwreck, having decertified the Biden victory, drive the locomotive again. Did you know that Banks went to the southern border with one of the insurrectionists after January 6 went down, Anthony Aguero?

Everybody, from either side of the aisle, needs to be accountable. I can't wait to hear the hearing start and I want to hear from the Capitol police. They deserved better.

January 6 will still be discussed 50, 100, perhaps 200 years from now. In what context, will only be determined in the next couple of years. I’m hopeful, but not optimistic...