Our national women's soccer team lost. Too bad. We usually win. Nobody wins all the time That is life. But a certain ex president is totally out of line for suggesting it is because the team is too "woke." The orange monster suggested that we boo them yesterday. What a wanker. This team has been woke for a long time and their winning average is way better than his is. 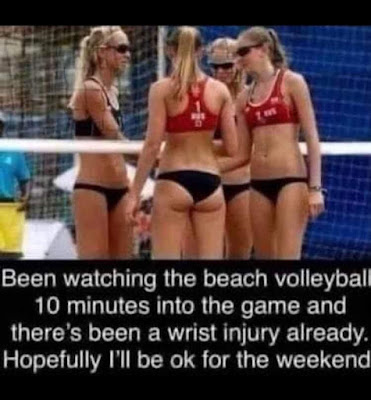 Re: the Olympics did you know that from 1912 until 1948 there were medals for art? The art competitions were grouped into five broad categories: architecture, literature, music, painting, and sculpture. This went on until 1928 when several categories were eliminated. 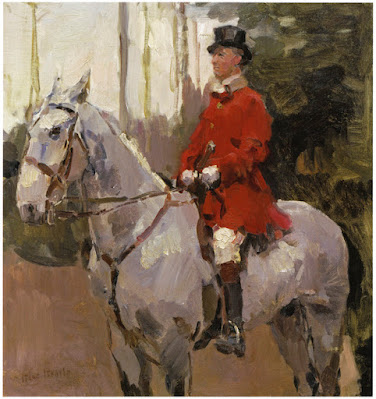 The Dutch artist Isaac Israels (1865-1934) won a medal for this painting, Red Rider, in 1928.
*
Good article on despicable corporate behavior over at the NYT - Chevron and Nigeria.
*
Panpsychism, the idea that inanimate objects have consciousness, gains steam in science communities.
*
Catholic bishop disses Beatle's song Imagine, calls it totalitarian. Evidently the phrase, imagine no religion, gave him serious shpilkis.
*
What really happened at the Alamo?
* 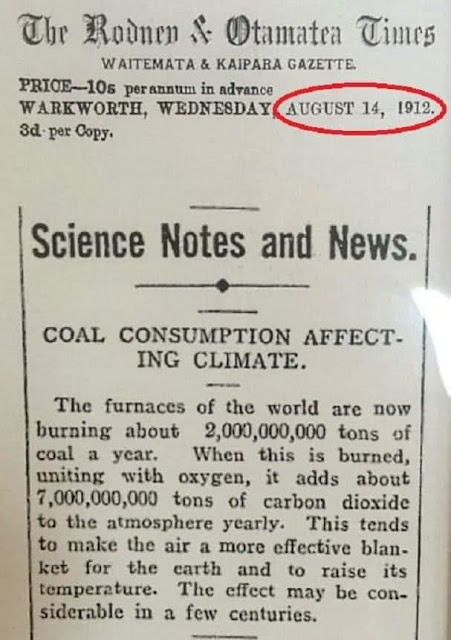 Hudgins sends this timely warning over, a bit late and not listened to, obviously.
*

English pangrams from Will Chandler. A pangram or holoalphabetic sentence is a sentence using every letter of a given alphabet at least once.
*
Big shout out to Rob Bleetstein for playing one of my favorite second set Dead Jams on Sirius radio for me last week, 12/14/80.
I was at the show and his ultramatrix recording really captured Flora Purim's second set contribution wonderfully.
*
I heard some right wing hack complaining about Fauci the other day. Said he should go to jail because some people that have received the vaccines are unfortunately still getting sick.
Hey dimwit. You need to understand science. Virus's are constantly mutating and transforming, or didn't you know? We are in uncharted ground. The Monday morning quarterbacking on this issue is incredible.
*
I have friends who are really into bitcoin. Some of them have made a lot of dough with it. Good for them. I am not a believer but then again I am not a very savvy guy and honestly was the worst stock picker imaginable when I had money for that sort of thing.
The problem for me is one of tangibility and utility. 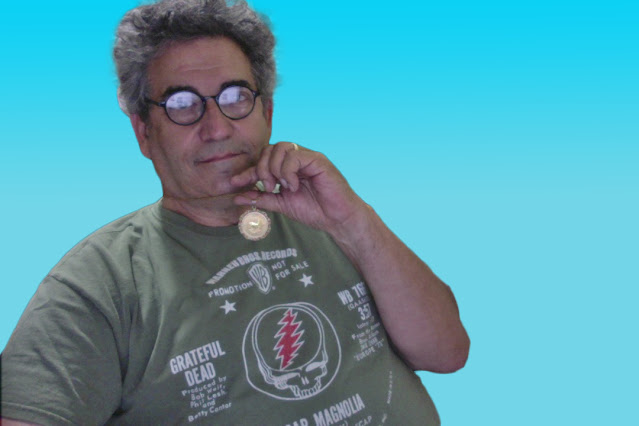 See this krugerrand around my neck?
It is an ounce of gold bullion.
The gold on the bezel that surrounds it is approximately a third of an ounce. In times of need it can be cashed in for a couple grand.
I know with the big hair and the necklace I am just crying out for a polyester shirt and a date with Johnny Petraglia. But the photo is illustrative.
When little old ladies in China and India start wearing bitcoin around their necks and wrists instead of gold and it shows me a little utility beyond mere currency maybe I will jump on board. And if I am dumb and late to the party, well, what else is new?
Posted by Blue Heron at 3:36 PM