A crawl through the sewer 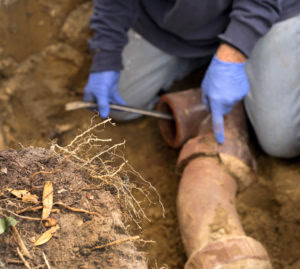 I am warning you right now. If you are squeamish please do not read this blogpost. It is disgusting and will make you sick and is below my already admittedly low literary and moral standards. I am giving you ample time to leave and if you decide to continue it is on you. Got that?

Okay, here goes. There are a lot of very strange people in this world of ours. You never really know until you know, you know? In my early twenties I was a call in meter reader for the local power company. I was at a read in Vista when one day, a man came up to me complaining about his bill.

He was a typical "normal" looking guy. I made a mistake. I pushed his front door in and said, "Let's take a look at that meter." Uninvited, not thinking. Going to cut through the house.

I heard a shriek and a woman's scream and was flabbergasted looking around. She darted into a back room, seeking immediate cover.

I quickly assayed the situation. The living room was a large open space, basically no furniture. The floor was bare concrete but there were small patches of avocado green carpet left extant in a few areas. These patches had withstood the droppings and urine of the hundreds of rabbits jumping around in every direction on the floor. The bunnies had destroyed the rest of the rug like it had been hit by a toxic spill. Like nothing you have ever seen or smelled before, never prior or since had I walked into something so bizarre.

These people were living like prehistoric cave people in a home that had been, I assume, voluntarily given up to the coneys. I will never forget the sight as long as I live. And you would never know how weird they were until you were inside their domicile. As I said, they looked so freaking normal.

Of course if any of you have a similar living arrangement inside your home with the barn animals of your choice, I say that is your business. We live in America, where freedom still rings, well supposedly anyway. Have at it. You can live in a pigsty for all I care, literally or figuratively.

A friend of mine called me a few weeks ago, said he had the weirdest estate ever. His name and general location are redacted. I queried him regarding the situation.

He gulped and swallowed and let me have it. "I am selling the estate of a fecalphiliac."

"What the hell is that?" I asked him.

He gave me the rundown. His client, who now has severe dementia, liked to be pooped on. Or maybe he was the pooper? I never really got it straight. Some people go through their lives trying not to get shit on, for this guy apparently the reverse was true, took to it like flies on stink.

A Trump supporting republican, not that his political persuasion matters one iota, the man seemed perfectly normal in real life. But he would record all of his scatological encounters with surgical precision and keep incredible detailed records. 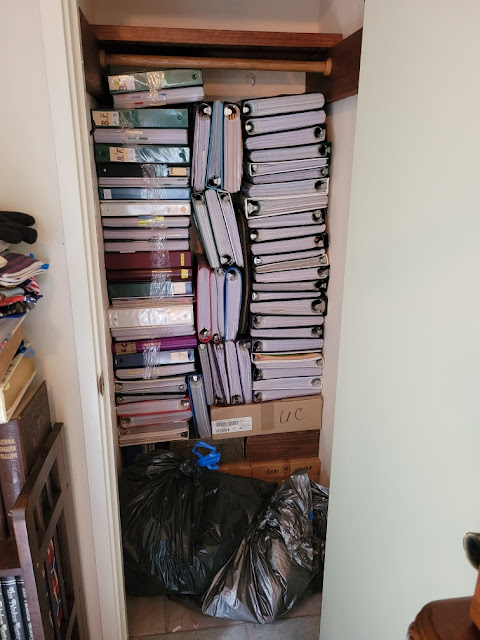 His closets were full of binders documenting the turd ridden encounters and he had a cache of toilet seat covers and other samples that I will not even discuss here on a family blog as memories and keepsakes.
Apparently he often traveled to Germany for his poopy trysts, a place where for one reason or another, the "let's crap on each other" thing has caught on.
Takes all kinds I guess. Would be hard to make money on such an estate in my area but maybe he will have better luck where he is.
Like my rabbit loving customers, you just never know what makes certain people tick.
The story made me think of the guy who liked to hide in port a potties and get dumped on some years ago in Colorado, Luke Chrisco.
His parents probably wished that he collected stamps or something, had a less piquant hobby. But then again, who am I to judge?
***** 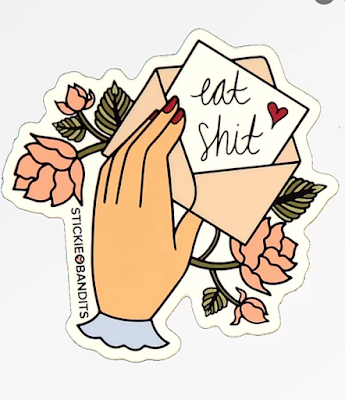 People like all sorts of shit. I was trying to remember the name of the perversion where it is actually consumed and it is called coprophagia. The word is derived from the Greek κόπρος copros, "feces" and φαγεῖν phagein, "to eat". There is a name for this sort of odd behavior, it is a paraphilia.
Coprophilia is a paraphilia (DSM-5), where the object of sexual interest is feces, and may be associated with coprophagia. There are reportedly 549 different types of paraphilia known, the DSM - 5 relates to sexual perversions, of which there are eight.
*****
Sorry I had to go here but it is so sufficiently weird that I had to share. Be careful around humans, they are really fucking bizarre.
And I warned you.
Posted by Blue Heron at 11:20 AM

Well, no one is commenting, so I will. In 26 years in acute psychiatric settings I thought I had seen just about everything and there were some really bizarre behaviors often involving "sporting a woodie" for all to see. Still I never ran into this. I guess this just proves that there is always something to be grateful for.

Since your purpose in publishing this is the Noble Advancement of Science there can be no possible objection to it being on a "family page" like the Blast.