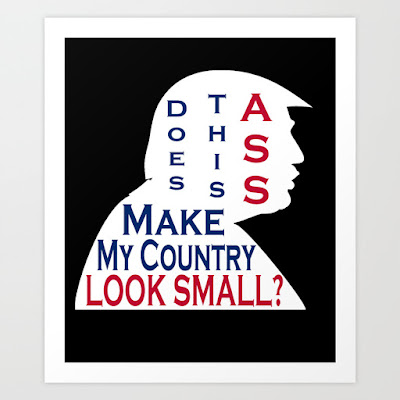 “There was such love at that rally, you had over a million people, they were there for one reason, the rigged election, they felt the election was rigged,” Trump said, while ignoring the widespread violence that occurred on Jan. 6 as a result of his fruitless efforts to overturn the election results. “That’s why they were there and they were peaceful people, these were great people, the crowd was unbelievable and I mentioned the word love, the love in the air I’ve never seen anything like it.”
Trump - lightning rod for animus - interesting study on what motivates his base.

Trumpstock: Rally before Capitol breach was a lovefest and a beautiful thing.

CPAC attendees cheer the fact that U.S. has not met its vaccination goals.

Lauren Boebert accuses Dr. Fauci of "bullying" for telling people to get over the politics and get vaccinated.