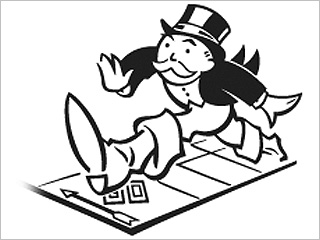 An election is coming. Universal peace is declared and the foxes have a sincere interest in prolonging the lives of the poultry.

The nauseating stench out of Washington that accompanied the recent emasculation of the health care bill shows that no matter which party is in office, Big Pharma and the Health Care lobby are still calling the shots. Senator Ben Nelson of Nebraska got his "cornhusker kickback." Mary Landrieu, the conservative democrat from Louisiana, got her thirty pieces of silver. Both Senators received obscene sweetheart Medicaid pork deals for their respective states in exchange for their votes. Landrieu got a tidy 300 million. Nelson was allowed to put restrictive abortion language into the bill, no doubt pleasing some of his cornfed constituency.

The President managed to turn his back on a fulcrum of his presidential campaign, the public option. He also campaigned to let Medicare negotiate with drug makers and allow reimportation and now turns his back on both of those promises as well. Obama pledged to go after Big Pharma's and the insurance companies antitrust exemptions and that was also conveniently forgotten. Big healthcare has conducted this whole symphony with the utmost finesse and bravado and they will be richly rewarded for their efforts.

The republicans acted no better, these ardent patriots holding up a defense bill funding our troops because of their opposition to the health care bill, much like petulant babies who couldn't get their way. 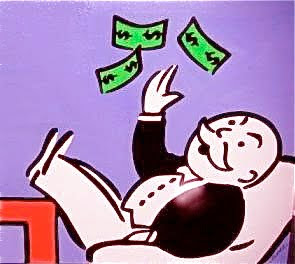 I read the other day that Republicans in fact only represent 38% of the United States population. I don't think that our founding fathers ever envisaged the tyranny of an electoral system where a conservative hayseed minority could dictate its fiats to so many americans. Why should a citizen in Wyoming's vote be worth so much more than his counterpart in California or New York?

This whole health care debacle is one of the seamiest acts of government that I can recall. The old guard establishment Dems like Bill Clinton desperately cast it as an incremental achievable  victory while the Howard Dean's and the progressives see it as a golden opportunity missed. Even ex Republican Senator Bill Frist, a doctor, was on board with the original bill before it got Liebermanned to death.

One of the more onerous facets of the bill is the individual mandate that forces people to buy private insurance or be penalized. The insurance companies got to love this. These behemoths who have been raking in obscene profits. (The top 19 HMO's made 17 billion last year in profit. Drug companies made 177 billion. Over 200 ex congressional aides are now lobbying for the health industry.) The bill also taxes workers health benefits, something Obama pledged not to do. Not that his pledges amount to much. 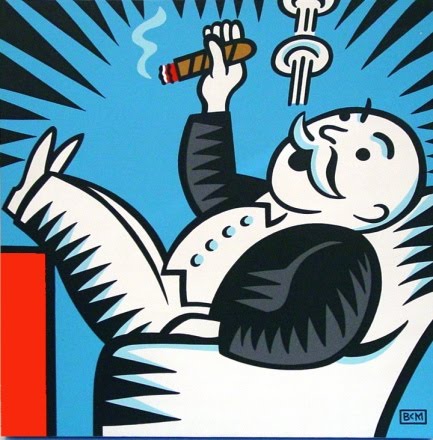 Of course as bad as the democrats are behaving, their venal counterparts across the aisle are even worse. Organizing prayathons that democrats will die or get sick so that they will miss the vote, word has it that they may have hired a haitian voodoo priest to stick pins into an effigy of Sen. Robert Byrd.

This administration is turning me into one of those cynical people who has totally lost his faith in politicians of either stripe. And I thought prostitution was only legal in Nevada?

The two biggest prostitutes in Nevada are Ensign and Reid.

The insurance and pharmacy industries spent 162 million in advertising to bloke any reasonable health care reform. That will also be added to your premiums. The afluent right wing will summon their tea bagging dupes to protest and have tax lawyers find any and every loophole in the laws so any new taxes on them will never be implied.
Don't expect much from this disaster of health care reform if you are middleclass, other than to pay for it.

Oh yeah, it doesn't even kick in for three years, perfect timing for newly elected President Sarah Palin to declare it unconstitutional.

At least the type of prostitution they have in Nevada makes you feel good for a few minutes!!!

Not if Ensign finds you attractive.......