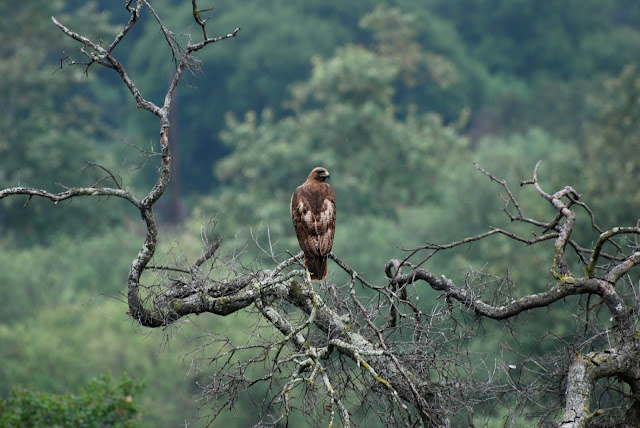 I know that it is customary to wait until the end of the year or the dreaded christmas letter to comment and dissect the preceding twelve months. Since I have no patience for the former and am pretty sure to forego the latter, I think that I will take a stab at it right now.  The returns are in and it sucked. Barring a last minute job offer from Bill Maher or Harpers or a big payoff on a forgotten lottery ticket, 2009 will not go down in the annals of my personal history as anything but a big flat tire.

I think that the worst part of the year was losing my friend Tony to leukemia. People say that it is wonderful when people go quickly but there is a real problem when people just disappear. Poof. I can't replace his friendship, support or counsel. My own chronicles and battles with cancer have been too well documented. My deal set me back on my heels and left me in a financial hole that never let me get back in any kind of economic comfort zone. The economy has nailed everybody, with many good americans on the street. I know that I am one of the very lucky ones. No one said it would be easy and there are no dress rehearsals. 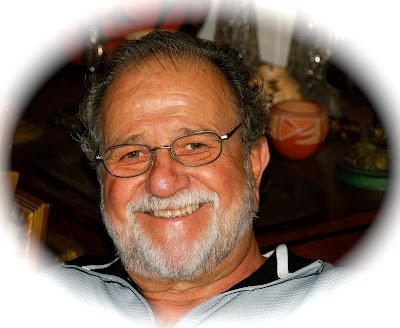 The tendency of the conservative movement in this country to try to castrate Obama at every turn, no matter where it leaves the nation, much like we did with his predecessor, doesn't give me any great hope for the nation. We will play tag - you're it, with each other until it finally kills us. 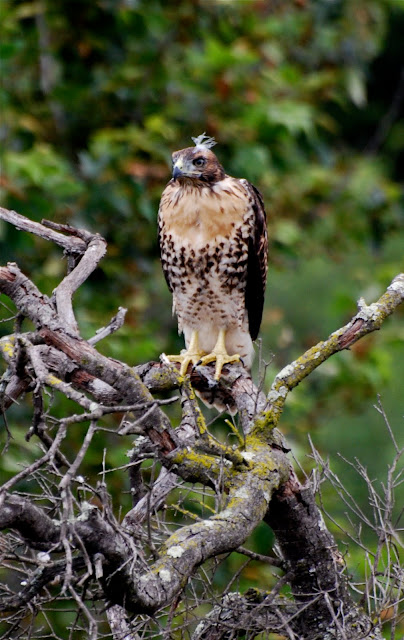 So I look back and take solace in the few warm and bright spots. The Hawks. What a blessing to watch them grow up. My friends and clients. My eating group. Some great meals and parties. Bushmills. Jim Swan and Janis and Doug and Retha and Mark H. and all the people who support me. My wife, numero uno. Who does it all, mostly without a word and keeps our life together. The most beautiful woman in the world. I am so lucky to have found my soul mate. My homies in the business, Stoops and Fillmore, Cam and Bijou, Gary Lang, Doug Frazer, we compete in a sense but still support each other totally. That is rare in this world. And thanks to so many of you that I omit through my negligence. 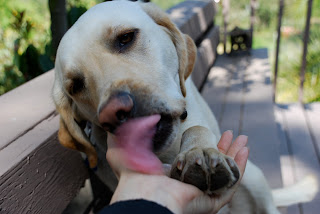 My mother in law, Ruth, who deals with life's indignities with the utmost grace and composure. My family. Parents, brothers and sisters. My brother in law, who like my sister Barbara, keeps the family afloat. My stepmother Shela, who takes such great care of my father in his twilight years. My dog, Maddie.

Thank you, my faithful friends and readers of the blast, for following this blog loyally through its second year. There are millions of these things out there and you do have a choice. So I appreciate you checking in. Thanks for being my friend.

Without each other we don't have shit. Have a wonderful holiday and best of luck next year. What say ye?The answer is all in your blog.This sojourn. missing people, the magic light and great mystery at dawn and dusk,the wealth we all posses to give presence and time to one another and marvel at each mystical moment we own. Hell every day should be celebrated, that is the Quest, Sir Knight.Happy Holidays back at ya!

your best post ever, wonderful photo of Les, brought me out me out of my holiday funk, for a moment at least...

Robert... Thank you for all of your kind thoughts. Your reflectiveness, as shown in your comments, is great!!! 2009 was a difficult year for many of us... my year has actually been pretty good, but my kids are having a difficult time. That is really tough on me. Friends and close family are what get us through the tough times.