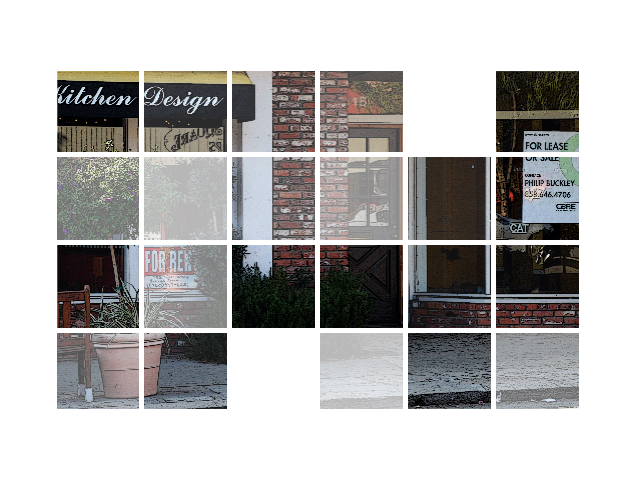 I had a hard time getting out of bed this morning. I won't kid you, it was a strain. Today, each step was a battle. Like walking in wet cement.  Another for rent sign appeared across from my store yesterday, another dream biting the dust. I give them credit for lasting this long. We survivors are still keeping our collective chins up but the loss of all of these retail businesses has definitely cut everyone's traffic. Have a side bet with another property owner on who'll be next to leave. Bit of gallows humor.

The president just said that the job recovery will have to come from the private sector, the government evidently totally tapped out after both saving Goldman Sach's shareholders and financing our costly middle east incursions. I think he is dead on on this one. I plan on opening a steel mill. Will employ scads of good folks. Just need to get over that pesky capital problem...

So I have been in another dark mood today, a dark mood in a string of dark moods, if anyone is keeping score. I have a lot to be grateful for, wonderful, supportive family, friends and clients. I have made it through a bad quarter in a bad year. But I am asking the same question being asked by most americans - how am I going to make it this month?

I was thinking about such things as I struggled to emerge from my soft down cocoon this morning and I had a minor epiphany. Those people clinging to the ledge of the eighth story of the building don't fall because their grip has slipped - they fall because they simply are tired of holding on. Recessions are like a death by a thousand paper cuts. Some people just quit and give up.

We have had an enormous redistribution of wealth in this country, a shift that started under President Reagan. The myth that they always tried to peddle was that there was a seat at the banquet table for everybody. We see how that worked out. Now Elizabeth Warren and other economists are opining about the death of the middle class. A wealthy class and a servant class, just like latin america. Of course, Lloyd Blankfein is starting to talk like George Bush, extolling the altruistic volunteerism of those lucky enough to win this time around.

We know that top heavy structures are inherently unstable, and we all hear and feel the crash. I was speaking the other day to a person who has been poor for a long time and she has little sympathy for any broke Johnny come latelies, merely repeating the phrase Welcome to my world, over and over again.

Send me over some cheese to go with my whine. Tomorrow I suck it up and put one foot in front of the other and indulge in a host of other cliches. God, may she help us all.
Posted by Blue Heron at 5:09 PM