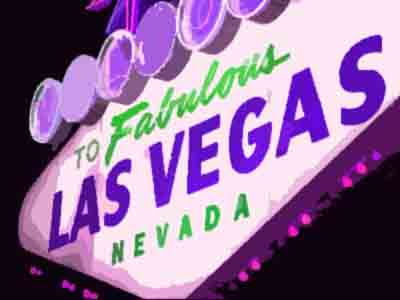 Independence Day saw the Sommers family pile into the family wagon, with a couple days provisions and apologies to the cat, and head for Las Vegas. Trip was relatively uneventful, a bit hot. The author started thinking about a new things I despise list:


Yellow cars (with apologies to Bill's Dino, which passes, but would look better in blue.)


People who build their houses on picturesque mountain ridge lines, and ruin the views of everyone else with their big cut slopes, because they want to play king of the mountain.


People who talk loudly in libraries.


The cost of razor blades.


18% added gratuities are not really gratuities, are they?

We made it to the Palazzo around 5, waiting in the ridiculous check in line for about an hour. Of course, the hotel psy -ops placed a platinum line with no wait next to the peons check in, something my wife explained was designed to guilt you out for not being rich. A way for the hotel to thank the really big losers.

When we finally reached the suite, after a march across miles of tasteful chinese carpet to the furthest reaches from the elevator, we discovered the room had a picturesque view of the roof of the covered parking lot. If you lifted the potato chips off the electric mini bar for over 30 seconds, you would be charged a cool eight bucks.

We were both getting testy and the evening never recovered. We went to get my phone charger from the car and I realized that I have forgotten it, so I will be out of commish for a couple days. Also see that the back tail light assemblage on the van had been taken out by some nascar style valet. We had to go through the hotel security/risk management pony show and will need to find red tape tomorrow. We need more red tape. Dropped a few sheckels on the table that further depressed me. I was worried about coming into the equation playing scared, never a good proposition. Plus an absolute idiot sat down and started splitting twenties and doing really crazy shit, which all worked, upsetting the cosmic harmony of the board and leaving me depressed.


They dropped us off in front of Paris to see the fireworks, which were at Caesars' this year and the mobs of people on the street made ambulation impossible. Wheelchairs, mamas, babies, everyone was trapped in a horrible human bottleneck that took ages to extricate from. Blisteringly hot to boot.

We finally crawled back to the Venetian where we had an unremarkable dinner, after an interminable wait that we were giving one more minute. Today is another day. 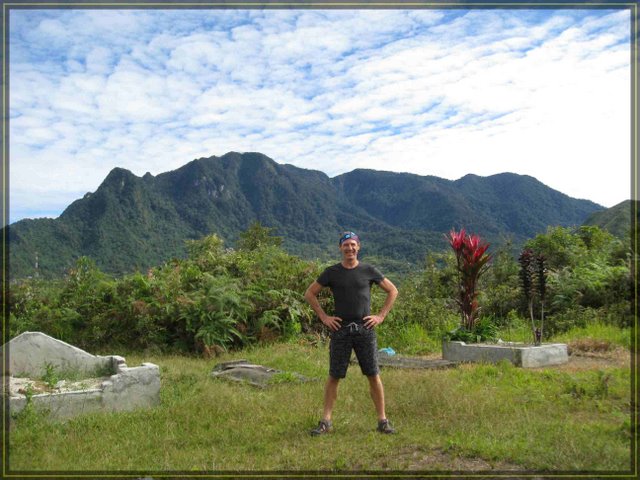 My friend Shawn has been climbing mountains in Sumatra and sends this missive, a Sun Bear indeed! The claws that clatch... 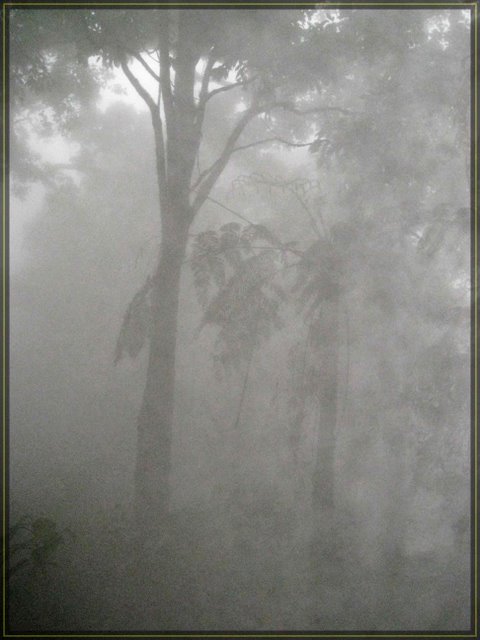 Have 5 minutes at an internet cafe and back on the road! Flying out
tomorrow from Padang to KL, wanted to go to Genting highlands but anxious
to get home??? absolutely incredible trip with 1800+ pictures...so far. A
giant raffleasia is opening today outside Buggitingi so will race there to
see it in the morning and then straight to the airport. Pack is a disaster
area and no time to do laundry or sort it out. Should get to a hotel with
hot water by midnight and have to leave by 5:30 am...amazing adventures,
encounter with a sun bear while crossing a stream yesterday on the trail to
lake Tudjah, fortunately I was able to yell loud enough to scare it into
flight or we would have had a disaster on the trail. Managed to rig up a
trimaran out of three tiny canoes on lake Tudjah and avoid capsizing but
our climb to the top of the mountain meant that we didn't even return to
the boats until 30 minutes before dark so we were paddling until 9 pm as
the winds came up and had only 1-2" of freeboard in an ice cold, 2,000 foot
deep lake! More adventure travel! But other than our kamikaze bus driver on
terrible roads I wouldn't trade a bit.

Okay, I'll hope to talk to you soon, if we survive the roads tonight!
Love,
Shawn

My life is actually quite pedestrian compared to my expat friend's. In other news on the fourth, Kobayashi is in the slam, horrible horse stomping in Iowa, many of the women in Vegas dress like total prostitute sluts and I think it's time we start looking for a new planet. Ciao!

wrong place to go on the Fourth, you shoulda stayed in F-burg...good to hear your brother is on the mend...

I have never figured out why people come to Las Vegas for R&R
or a bargain vacation? And why do people bring thier kids there???
Saw a YES concert there in the
70's. It was so out of place.

am totally down with you on several of the items on your t.i.d. list, and in the spirit of reciprocity would like to add a few of my own:

tailgaters (the ones behing you on the road, not the ones in parking lots; they're fine)

selfservice scanners in stores that speak to you

drinking beer straight out of a can; you're supposed to pour it into a glass so that it builds up a thick head

drinking beer ice cold; it kills the flavor; it should be drunk just slightly chilled

guys who wear levis all the time; men in this country don't know how to dress themselves

being assaulted by music, most of it bad, in stores and restaurants

speeches or sermons that are prepared and read; they should be spontaneous and from the heart

a lot of art these days, or what passes for it; i especially don't like it when painters copy styles from years ago

tv commercials; at least now, with dvr's, you can record shows easily and fast forward through the ads

it's funny, i don't mind when it rains, i actually like it, but when it's cloudy all day long, i'd rather just hole up in my house with the curtains drawn, which is what i'm doing now...

I thought that you did that for whole seasons...

ouch...actually, i venture forth from time to time, to play tennis mostly, also to go to the store...i even was in LA last weekend, perhaps that doesn't count, though...