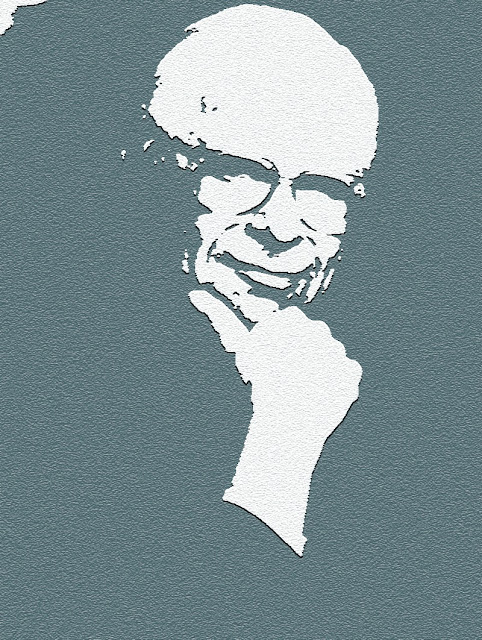 “I consider my presence on the (Nixon) enemies list, a greater tribute than the Emmys list.”
Daniel Schorr

Daniel Schorr, one of the most courageous journalists of our time, has passed away at the age of 93.

Schorr was a boy born in the Bronx to a Russian emigre family. He grew up poor and fatherless. He attended DeWitt Clinton High School and bagged his first story at the age of 12, an account of a woman falling out of a building.

He went on to become a protege of the great Edwin R. Murrow and eventually became the Moscow Chief for CBS in the 1950's.

After a 23 year stint with CBS, Schorr went on to a distinguished career for both CNN and NPR. He won three Emmys for his coverage of Watergate.

He was a thorn in the side of the Nixon Administration, much of the wrath for his role in pipelining the secret House Pike Commission Report on CIA abuses including political assassinations to the Village Voice newspaper. After congressional and FBI investigations, he was forced to walk the plank at CBS.

Schorr had one of the classic voices in radio. Every time I heard him I knew that I was getting the unvarnished truth. In my opinion, he dug deeper than any of his peers in rooting out the real story. A newsman, cut from a different cloth. A voice we could always trust to get us a deeper level of understanding of any issue.

This man will be greatly missed.

Ed Murrow, Eric Sevaraid, Cronkite, and now Schorr; the last of a dying breed; we'll never see their likes again; now, news is all spin and infotainment; say goodbye to then; this is now; God help us.

I very much appreciated Mr. Schorr's insights and perspective on events. I found that his comments often exposed a more detailed understanding than what was summarized in the news. I concur that he and his work will be missed, and it will be difficult for anyone to take his place.