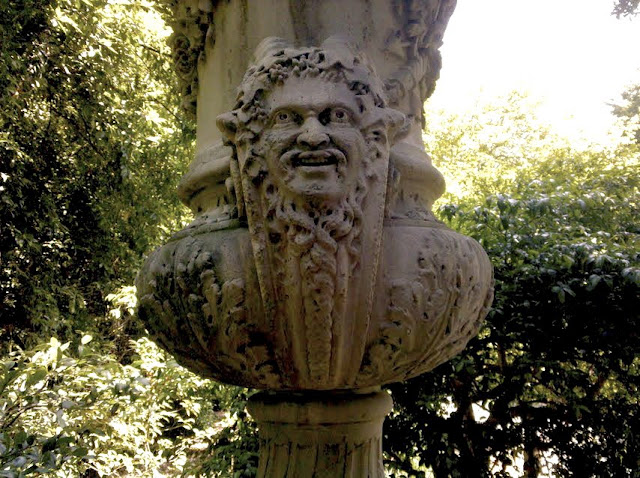 Mel Gibson thinks that he deserves to be blown before he burns his girlfriend's house down. How does one even begin to sort out the proper etiquette for this type of conundrum? Okay Mel, but you will have to let me net the goldfish out of the tank and give me a minute to pack a suitcase, you sure you have matches? Do I have time to clean up?

postscript 7.15.10
Leslie, Renee and I decided that this is the breakout performance that will finally get Mel that deserved Oscar.  We will redesign the statue so that a fair maiden is kneeling in front of the Oscar figure.

The evil Yankee overlord, George Steinbrenner, is dead. The shipping magnate was pardoned by Reagan in 1988 for his conviction on charges of obstruction of justice and conspiring to make illegal contributions to President Nixon's 1972 reelection campaign. Steinbrenner's slap on the wrist guilty plea brought a $15,000 fine and a ban from baseball that lasted nine months.

I had lunch with friend "R" today who said that it was wonderful that Steinbrenner and his ilk are dying off, the world will now be a better place. I won't go that far, not wishing to speak ill of the dead, but found the Yankee boss to be your basic loutish egomaniac.

Saw the excellent documentary Gasland on HBO when I was in Los Angeles. Gasland is Josh Fox's incendiary film on natural gas drilling and its effects on the environment. You can rent it on Netflix and it is certainly worth a peek. Won the special jury prize at Sundance this year.

After three years as head judge for the Fallbrook Film Festival, I have been booted out on my ass, ostensibly so that the new directors of the Festival can put their own imprimatur on the event. They told me that they heard I was quitting and I said it was the first I heard of it but would resign if they desired. They did.

I have been told that it needs to be more "family friendly." I am guilty of screening films that may have been too liberal or secular for "the friendly village." We are discussing our own anti festival. It was good while it lasted. Best of luck.

These two GOP congressmen are lobbying countries that kill their native homosexuals to ban new NGO International Gay and Lesbian Human Rights Commission. Any bets as to when these two will be forced to come out of the closet?

Residents of Beatrice, Nebraska are complaining of a partially nude mannequin in a store window. Police were forced to paper over a window. Get all the lurid details here. Next we will be suing Barbie for obscenity, another vaginaless icon forced to curb her prurient interests.

I made a democratic political contribution during the last election cycle. Now I am being inundated with weekly form letters from Gore, Biden, Plouffe, Obama et al. regarding the imminent breakdown of western civilization as we know it. You know, please send money. I stopped reading this crap long ago. This drive for internet saturation is totally annoying. From either party.

Judge Barry Moskowitz in San Diego is denying James Stacy the right to present a federal entrapment defense for his medical pot peddling arrest. Stacy wanted to show that he relied on the statements of President Obama and dutifully followed state law.  Moskowitz says that you can't rely on what a presidential candidate says:

As discussed in the Court’s prior order, a presidential candidate clearly is not
empowered to speak for the federal government regarding the application of federal drug
laws or any other matter. No reasonable person believes that campaign promises bind the
candidate in the event that he or she is elected. At any rate, the statements lack specificity
and do not make any representations regarding changing federal law to make the use,
cultivation, and distribution of medical marijuana legal.


Dianne Feinstein just lost the pothead vote too, with her anti-legalization stance. It is just a matter of time before a) there is a wave of sanity that overturns all this stupid and wasteful prohibition or b) we are in a total police state. I wouldn't take bets at the moment.

Hard to feel sorry for the people in Louisiana who cry on one hand for the lack of federal help in fighting the oil spill while simultaneously trying to stop a temporary moratorium on deep water drilling. If you want to live in a shithole you are welcome to it, my cajun friends. Don't whine to the rest of us about your choice of friends. Jindal is in a snit because he can't dredge up an area that experts fear will destabilize the outer islands. Hey Bobby, why not exorcise the spill?


Just like the Blues Brothers, Nevada Senate candidate Sharron Angle is on a mission from god.
"When you have God in your life ... he directs your path," Angle told the Christian Broadcasting Network in an interview posted on its website Wednesday.


Asked why she entered the race, Angle said "the reason is a calling."
"When God calls you he also equips you and He doesn't just say, 'Well today you're going to run against Harry Reid,'" the tea party favorite said.
In the Bible "Moses has his preparatory time. Paul had his preparatory time. Even Jesus had his preparatory time," the former legislator said, citing her years in public office as her preparation for the race.
"God knew all of this in advance," Angle added. "I don't know what's coming up tomorrow but I do know that He is there. He saw it and that He has provided a way of escape and a way for me to endure."
God help us.


Over at the U.S. Chamber of Commerce, they came out today with a new platform for more tax cuts,  a cut in social security, more offshore drilling, privatize roads, log the national forest, and provide tax breaks for companies that move jobs overseas. And a pardon for Mel Gibson. 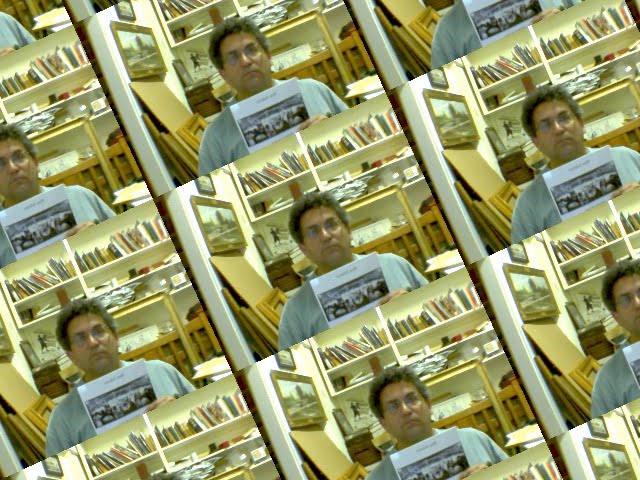 There was no place to comment on you and the Monster Girls... WOW!!! I hope that Leslie was nearby... that situation had "danger" written all over it!!

I also saw "Gasland"... an eye opener... another legacy of BushCheney... mainly Cheney, me thinks. Me thinks Bush was busy clearing brush in Crawford at the time the decision was made to open the whole country to natural gas exploration.

Sorry about your loss of being the head Judge at the FFF. Their loss.. ours as well!

despite his transgressions, which were many, the Yankee owner also helped a lot of people and organizations over the years, it's now being learned, without drawing attention to himself for doing so; i'm always leary of those who publicize their charitable deeds; apparently GS was not one of them, for which i applaud him.

It is about time the Fallbrook Film Festival booted you (as you refer)on your ass. Your left to the center view on life is most disturbing to our beautiful community and goes against the festivals moral standards. It is no wonder you were asked to leave, it should of been done sooner.

Old anonymous is a pretty hate filled person!! I know you worked hard at your job!!