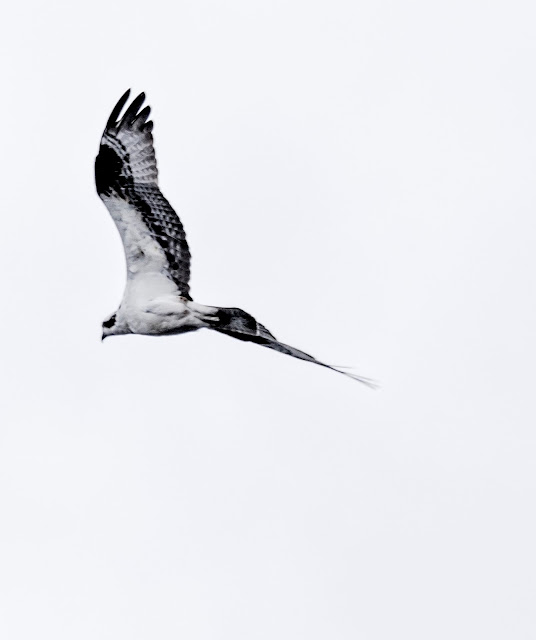 Lev and I went to visit a friend who is fighting pancreatic cancer.

He wants to hold on until his daughter gets married in June. Who knows how long he has to stick around really?

My pal, who has been my friend for going on forty years, is dealing with it pretty well.

Better than I could. But he is going through that strange  process that we go through when scheduling our imminent departure from this bittersweet globe of ours.

People that are checking out start shedding, first possessions and then finally friends in the end, distilling their circle to the bare essentials. Have been reading about the Swedish death cleaning process, Döstädning, ridding of yourself of the material and clutter on the final glide path and focussing on what is more important and essential. The winnowing. Relieve yourself of the ballast that anchors you to this rock of ours. Supposedly easier to exit that way. 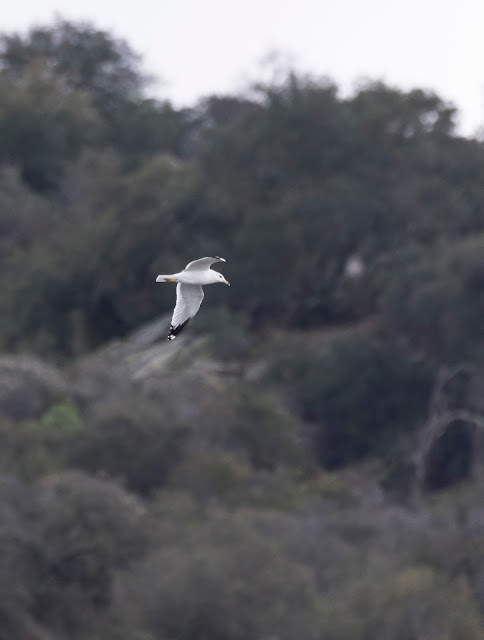 It is tough visiting with somebody you have known for so long and not knowing if it will be the last time. But one of the problems in dealing with people on the doorstep is staying too long.

You have to get up and give them space. No matter how badly you want them to know how much they mean to you. You just have to stay normal and human. Laugh with them. Don't get too heavy. The intense feelings of love you have for them will have to stay close to your chest for a little while longer.

They pronounced me near ready for last rites on several occasions and I somehow skirted fate but I do remember throwing my own mother out of my hospital room during a cancer bout when she insisted on sitting shiva in some gothic black mass.

Felt bad but she had sucked all the oxygen from the room and I knew what I needed to do to survive.

My friend is a private person. Soon I am sure that I too will be banished from his sphere. I am okay with that, I understand. It is about him, not me and we humans have to face the final chapter alone.

We left about 10:30 a.m. and I said "I need whisky man" so we headed over to Vintana to see what the landed gentry were up to and treated ourselves to tomato bisque soup, mussels and chorizo and irish whisky. Beautiful room, just what the doctor ordered. Server was a bit surprised we were hitting the bottle so early but he wasn't in our shoes and it was honestly none of his business.

Frankly our day was shot. Emotionally. So we drove out to Lake Wohlford, a remote place yet unspoiled that I had not visited in years.

We had a nice conversation with a ranger, who turned us on to some raptor spots, saw eagles from afar, ospreys, whole bunch of stuff. Going back soon now that I have the lay of the land.

We took forgotten back roads all the way back home, stayed out of the maelstrom and chatter, lost in our own private thoughts.
Posted by Blue Heron at 5:24 PM

A beautiful reflection. My father had the same kind of cancer. What complicated the situation was that he never realised he was dying. Instead he was irritated on all the things he couldn't do and that the people around him couldn't do things the way he thought it should be done. So the end of his life was full of frustrations over all those things that didn't was taken care of the way he wanted. He left life with the insight, the revelation, of being surrounded by idiots and useless humans. Also a way to go.

Thank you Bengt for sharing. The relationship between father and son is quite complicated. Mine had a habit of trusting everyone but those that he should. I fought for many years trying to meet his expectations. He left the world tranquilly and for that I am grateful.