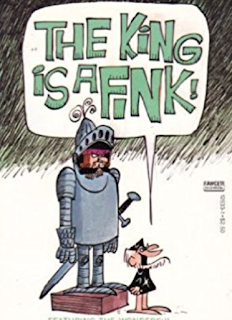 I ran into one of my earliest blast readers the other day and they candidly admitted that the blog is sort of birding them out. And I don't think I really need to defend my bird shots but thought I might add a bit of background and justification for my recent avian slant.

The President is an awful president and an even worse human being. A given. I think that with a couple exceptions, most Americans and certainly most of my readers can agree on that at this point. He is a liar, a manipulator, an adulterer and suffers from a major case of gross narcissism.

Vital institutions like the EPA, State Department and Education and being eviscerated are dismembered before our eyes during this inglorious reign of terror. It is like we are in the middle ages and faced with an insane king.

With a McMaster termination bubbling about, the White House now says it wants to infuse a little chaos into the mix. How do you shake something up that has always been a shaking mess since day one?

This administration is frankly tiring me out. The people that support this man no matter what tire me out as well. And I can not live in a permanent state of outrage. It is not good for my mental health to use the Blue Heron Blast as a scorecard detailing the daily sins of these horrible people. There are plenty of people doing that, if that is what you want, may I suggest Rachel Maddow?

Birds keep my blood pressure down. Try them.
Posted by Blue Heron at 9:14 AM

what? no birds, no politics??? maybe it's time for some stories about your gastro indulgence's?

He’s a dodo bird... and yes, your glorious avarian photos keep my BP down too!

Love the birds, and I do come here for the mental refreshment and
the
birds