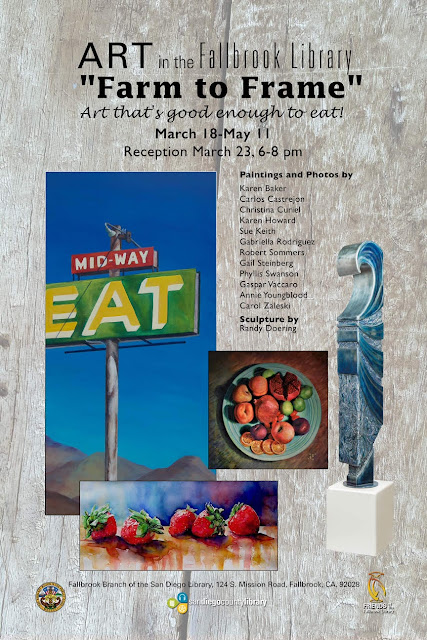 Last night I went to the reception of Farm to Frame, a group art show at the Fallbrook Library. 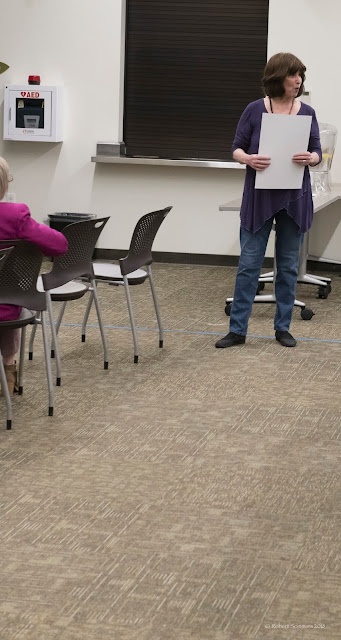 The show was the brainchild of my friend Carol Zaleski.

I had various people coming up to me the last several days telling me how much they liked my submissions for the show.

This was reassuring because I never quite felt sure that I had nailed the show properly. 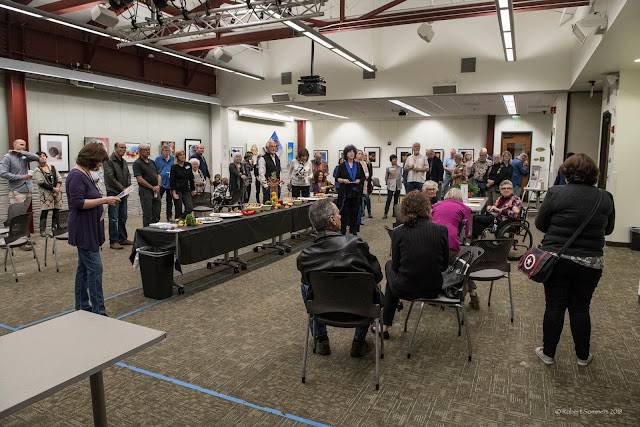 It was a nice reception. People had a chance to talk about their work. It was well attended.

Some excellent artists exhibited, I was the lone photographer. 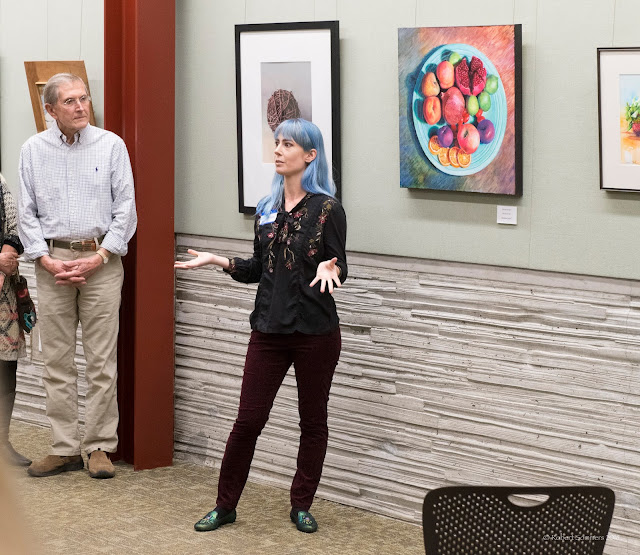 Carol had told me that my work was not quite edgy enough so I put this assemblage piece in called Meat, first applying pasty stars that I bought at the Dollar Tree over Carol Doda's nipples. 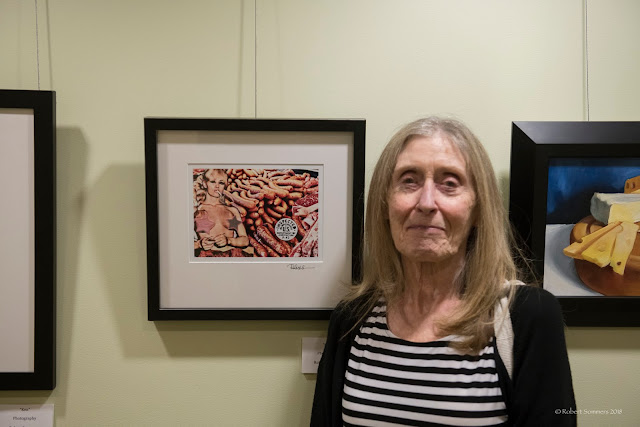 My photograph is a riff on the selling of sex as a commodity like meat and sausage in our world.

I didn't think that the puritans would allow it to hang but they did.

The woman next to my artwork went to Berkeley and actually knew Carol Doda. 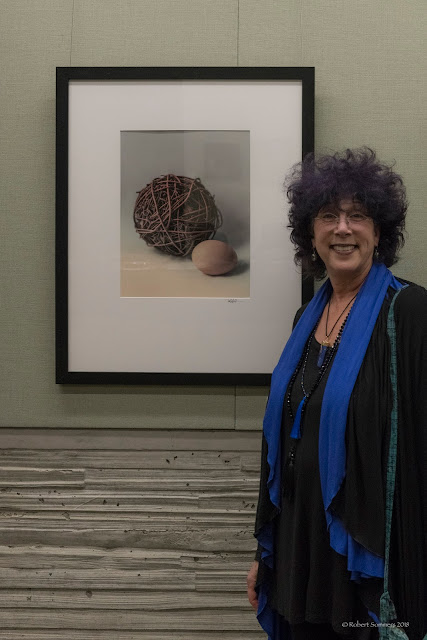 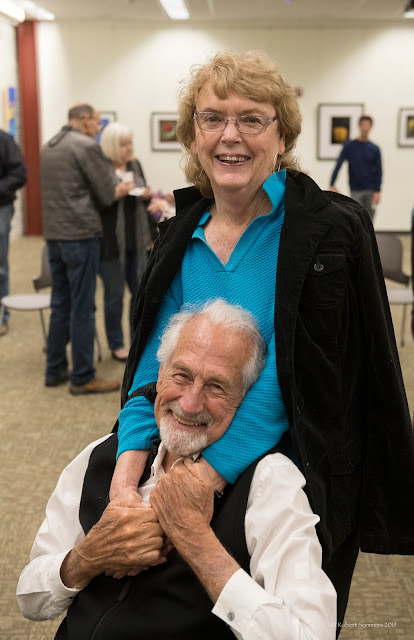 I got one of the best compliments I have ever received about my work last night, from Noreen.

She said that a lot of people made paintings that looked like photographs, a process she abhors, but that my photos look like paintings and she loves them. 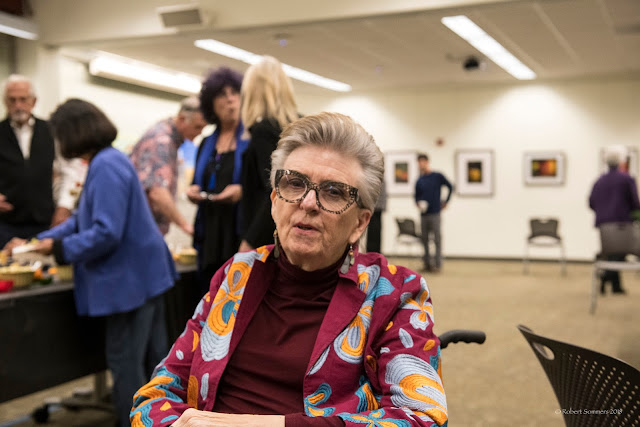 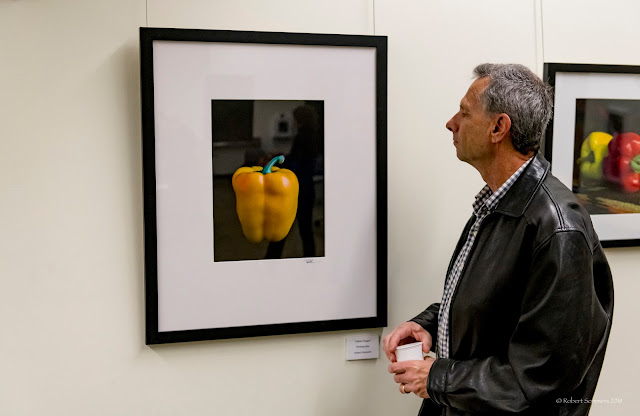 Carol wanted something more edgy, and you definitely provided that.
And that's one sexy bell pepper.