Arizona, take off your hobo shoes... 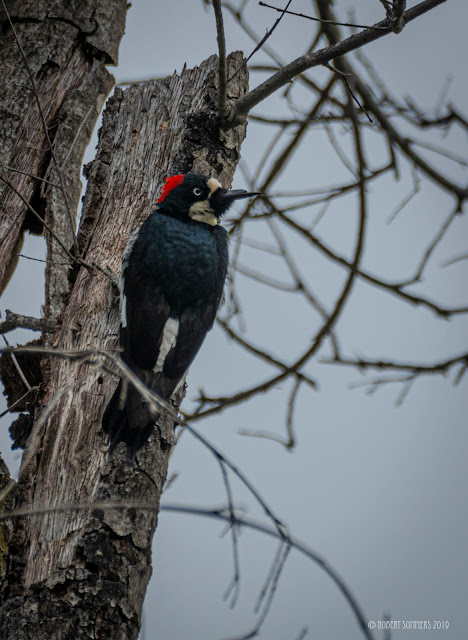 I had a delivery in Phoenix this weekend. Left Saturday morning, made it back safe and sound Sunday night.

I can't say that by the time I got to Phoenix I was crying but I was certainly whimpering.

There was an hour and a half wait on the 10 East near Chiriaco Summit. Big rig went right off the side and was reduced to little bits. And reduced the highway to little more than a parking lot.

Cops and ambulances, tow trucks and hazmat, it was an optimal time to bake in the intense desert heat and take stock of the dismal state of my life.

I had water, I had gas, I had jerky and I had corn nuts. The essentials. I would certainly survive. The only road food that I was lacking was skittles but I would just have to rough it and do without. Show them what I'm made of.

Eventually the road was cleared and I could head towards Arizona, known to the prescient Navajo as Hoozdo Hahoodzo which fuzzily translates to "future land of the angry white people." Made the delivery somewhere near Squaw Peak and headed over to Friedman's pad. Which is mind blowing.

Words can not not describe how obscure and awesome his collections are. Tamale steamers from the thirties that you would give your left como se llama for. 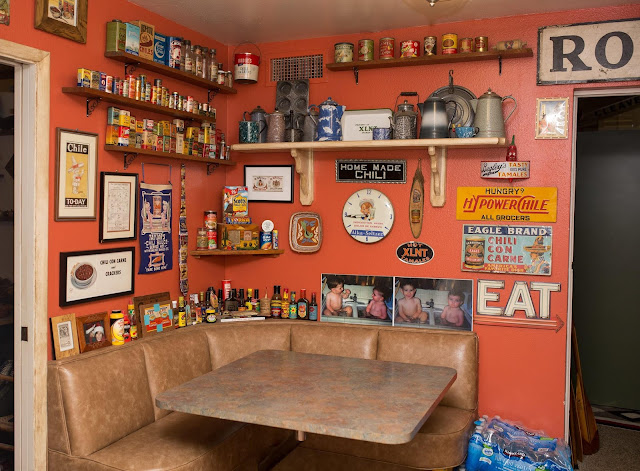 Here's an old picture of his kitchen nook, gives you a flavor of how he rolls. Picante style. His pals David and Lisa were there and we all went out to dinner. Place called OriginalChopShop. Hmm, nice veal chop, can't be bad.

Cue the grumpy old man tape bitching about the millennial whippersnappers again... The wall menu has a column called protein. "Do you mean meat?" I cautiously inquired. "And between bread, why that must mean a sandwich? Am I right? No, no, don't tell me, let me guess."

I don't know Lisa and David all that well and didn't want to come off poorly or be the pissy old fart yelling at the kids to get off my lawn but I was about one "no problem" or "absolutely" away from blowing my koppf. Didn't help that my "between bread" was inedible due to an excessive use of dijon mustard and an unknown caustic mystery fluid that would be at least a misdemeanor to serve in most civil locales. The part of the bread that I could eat was really delicious, shame it was so miniscule.

But I didn't say anything, pulled the meat out with my fingers like a barbarian and tried to wipe off the excess schmutz without calling too much attention to its basically inedible nature. I'm a team player and I hate to rock the boat.

I know that we created our own lexicon in the 1960's, e.g. groovy, bitchen and far out and pardon my generational narcissism, I still find them a bit more creative then ordering protein and no longer being able to say you're welcome. Call me old fashioned. Ordering protein off a menu is like trying to feed your pet paramecium tang.

We got back to Barry's and he showed me his lovely garden, a large portion of which is either poisonous or carnivorous, pointed out the home of the manic depressive neighbor and was just about to entertain me with his victorian tiddlywinks collection when I slowly backed away and took my leave. Had a big day approaching. School night. 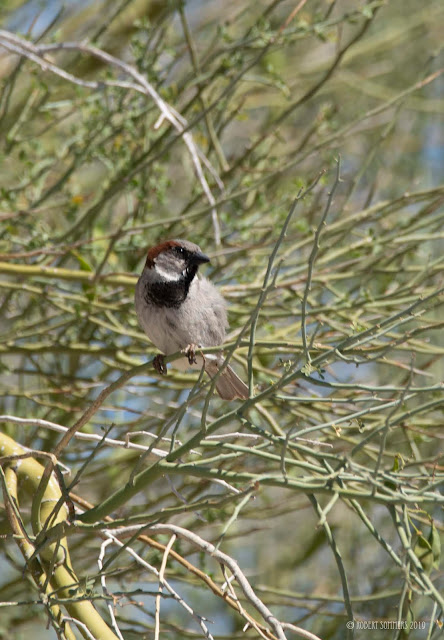 Stayed with Sue and Steve. They have a gorgeous and wonderful new akita pup named Toshi. Took a picture of this pretty house sparrow at one of the rest stops on the way home.

Happy to be back in the Golden state. Where I can still believe in Robin Hood and brotherhood and colors of green and gray.