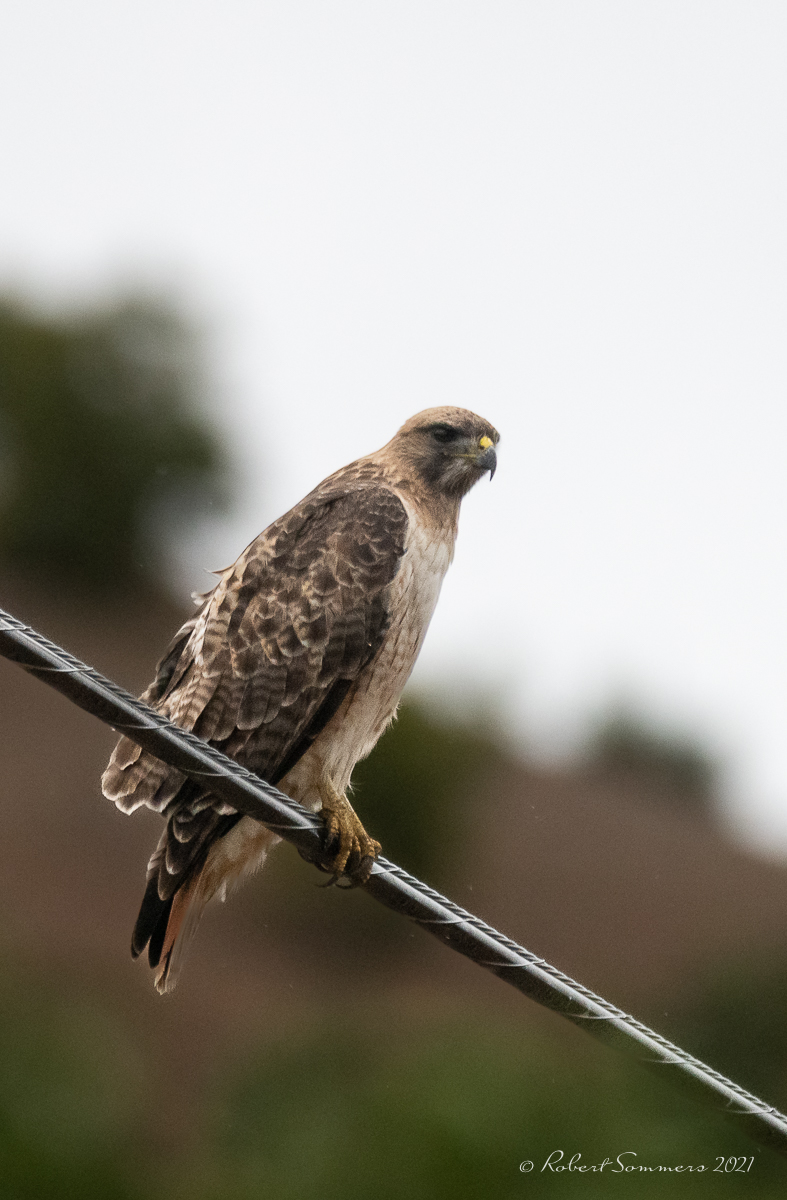 I have been remiss in attending to the blog of late, it has been one of the driest literary periods since I pulled the plug back in '14.

I apologize to those of you who are in the habit of visiting daily and pulling up an occasional plum. Just been so darn busy with the life thing. And maybe feeling like I have little to add to the general discussion worth a damn.

Honestly, I have barely had a minute to breathe these last two months. The boxes from last week's show still litter my shop and the path to the front door is barely navigable. It is getting harder and harder to recuperate from the travel, setup, show, teardown and return trip. I actually paid a person to pack me out this time and it was remarkable how much fresher I felt on the way home.

I am cancelling the San Francisco show next month. I have too much work to do cataloguing and photographing the next auction, whose date is still not yet set in stone. I have a show scheduled in Del Mar the week after S.F. and I am finding that it is really hard to do back to back shows at my advancing age. So sad as it is for me not to see my clients, I am going to have to give that one up for now.

I have been getting some interesting estates in and need to give them the focus that the material deserves. I think the auction will be very interesting.

I found out yesterday that my old friend and neighbor Gordon Tinker passed from a heart attack last week.

Gordon, a Stanford grad, was one of the smartest and most competent people I knew.

He was the General Manager at FPUD and a civil engineer by training, built a lot of roadwork in Vietnam for the SeaBees during the Vietnam war.

Gordon and I worked hand in hand back in 1988 and 89 stopping the proposed Aspen Rd. Landfill project. I had a tremendous amount of respect for him.

Time marches on for all of us. 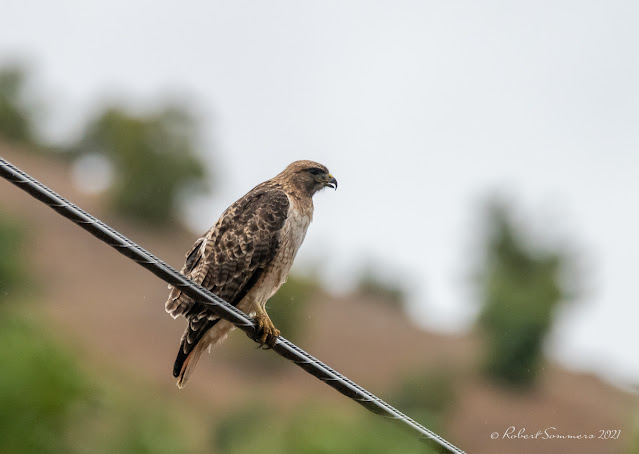 I shot the picture of the red tailed hawk above in my driveway on Thursday. I have had no time for photography so I am glad that he decided to fly in so I could take a shot.

I learned a new word today. Amanuensis. I have seen various slightly divergent definitions, from an artistic or literary assistant to one employed to write from dictation or to copy manuscript. In any case, it was a new one for me.