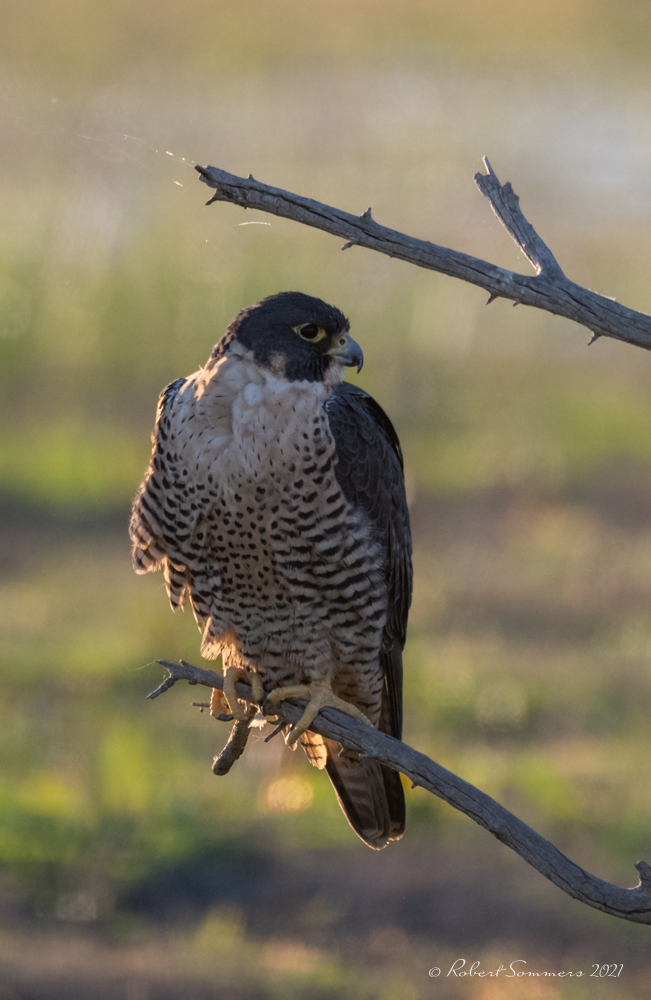 I have been really busy of late, trying to get things in line for the auction and tying up loose ends.
A close family member is very sick as well and it is stressing me out.
In any case, I have picked up some marvelous estates.

You can finally walk through the gallery again, in fact it almost looks pretty decent.

But I have had a little scary news of my own on the medical front.

There is a new mass in a diverticuli of the bladder, and one in a very hard spot to biopsy, high on a wall and out of the reach of the normal scope.

I have an operation scheduled for the end of December and one that the doctor says that she will have to paralyze me for in order to get some swipes at this thing.

You see the unknown mass sits on a vital nerve and one flinch during the operation and we perforate the bladder.

I don't like the word paralyze but it is the verb that she chose and it scares me frankly. The shit just never stops.

I was thinking about my continuing medical saga and I have to revisit one thing for needed perspective.

Two years ago, three doctors including one at USC Keck were telling me that my stage 4 cancer in the bladder wall necessitated bladder and prostate removal and a newly constructed neobladder.

One doctor thought I was going to die, because of kidney cysts that are as yet still undefined and determined. So I have had two years of free credits on not quite borrowed time. And I haven't lost anything and I am still in the game. I am thankful to still be around, with most of my original parts intact and a loving support system, both tangible and cyber.

Yesterday I decided to take the afternoon off and visit the birds, daring both Friday afternoon Interstate 15 north traffic and a crowded trip through the gas line at Costco.

It was destined to be a short trip, the sun goes down before five on these the shortest days of the year and the main gate closes at sunset. 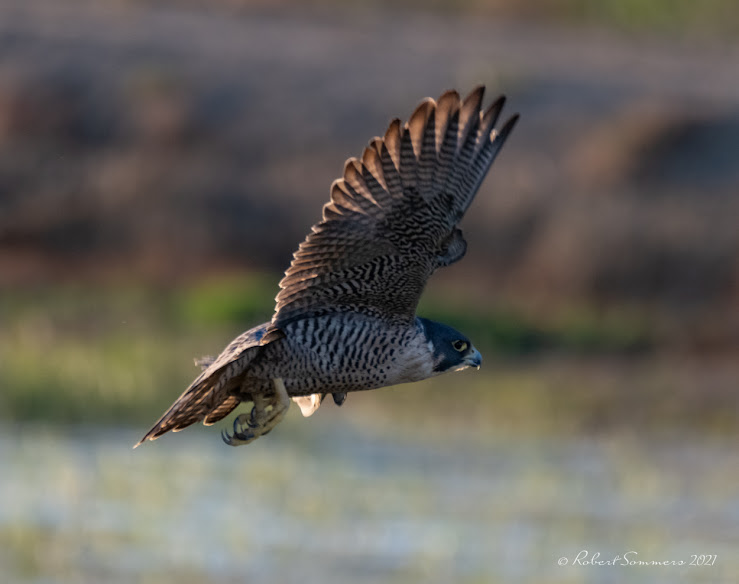 I caught this peregrine falcon in silhouette almost immediately. Wasn't prepared for its flight and didn't have the proper shutter speed selected to capture the fastest creature on this earth of ours. Oh well. Not a bad miss. I saw falcons in different places all afternoon out there, many more looks than usual, always a joy.

Not much action at the Walker Ponds, I doubled back to the main loop. I had been shooting with my slow 600mm Sigma and decided to change things up and put a 2x teleconverter on the fast Nikkor 400mm 2.8 fl which changes it to a 800mm ƒ5.6.

It wasn't the smartest thing as I had no time to grab a tripod and it was now so heavy I could barely hand hold it. Got a couple. 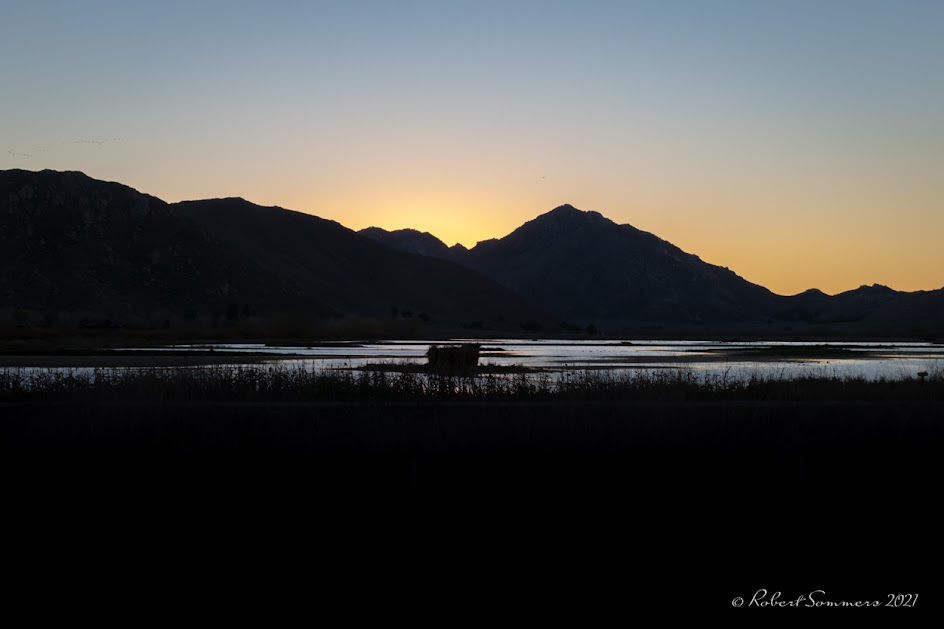 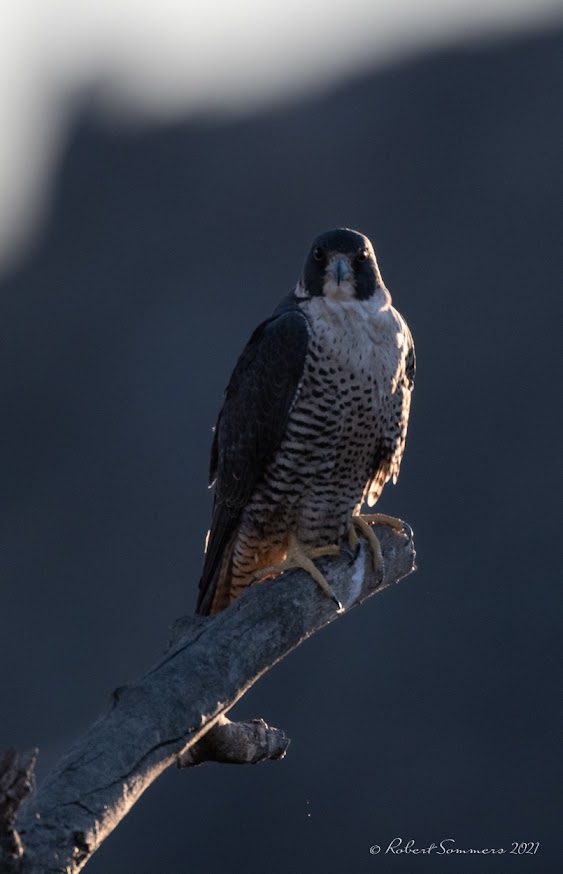 Even in near darkness, you can see that the prime lens is significantly sharper. 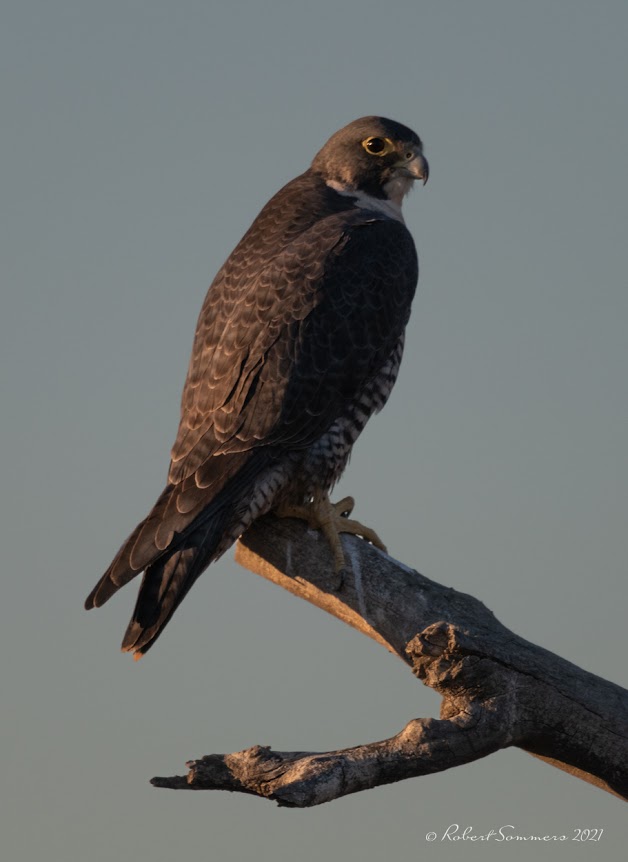 Nothing like a trip into nature to gain a little perspective and soothe your soul.

If you get confused, just stare into the eye of old Horus.

At least it works for me. 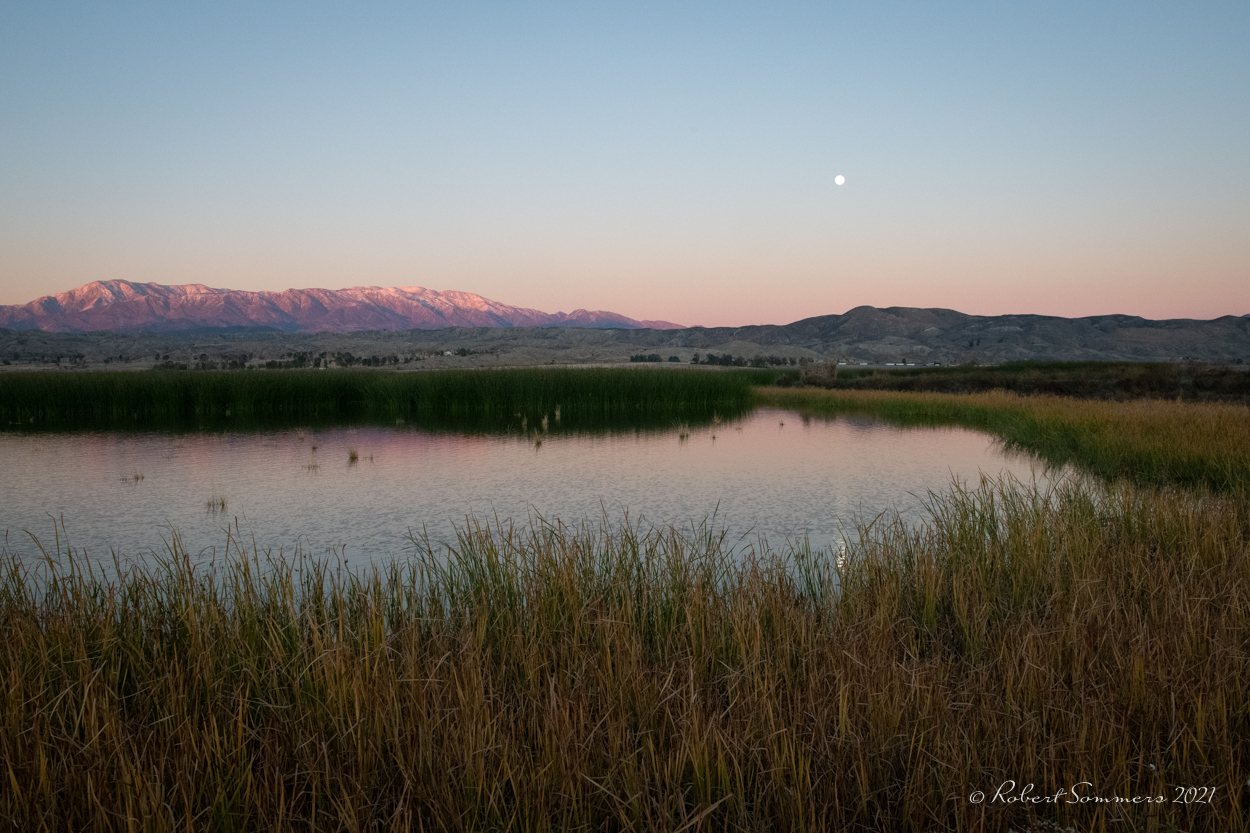 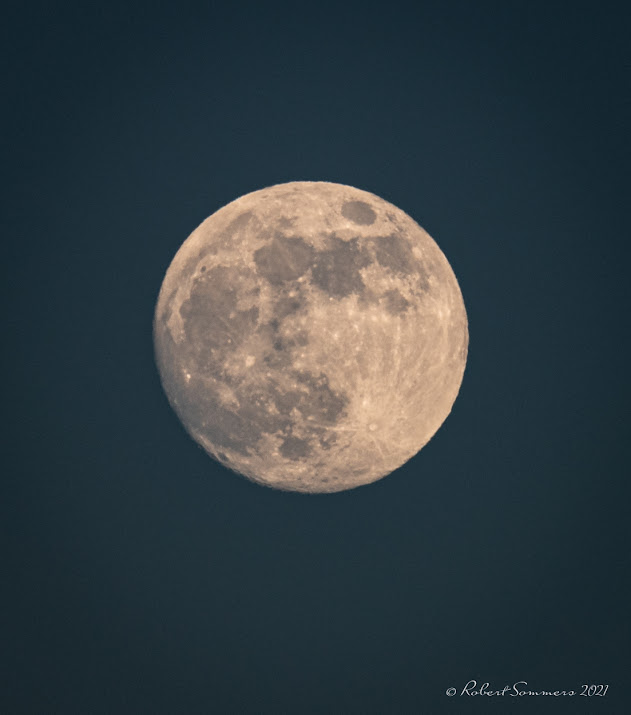 Sunset is the best time out there, especially in December with a full moon.
San Gorgonio and the neighboring mountain ranges get magenta and purple, the chill electrifies the evening.
A fine place to deposit these old bones.

These shots are stunning, poetic. Reminds me of this one:

My storehouse having burnt down,

Nothing obscures the full moon.

This year is sunsetting, too. Thank you Robert for always sharing so much of you with all of us. You've created and curated a beautiful lake for all of us Blue Heron Blasters, and I wish you the best for a good outcome and speedy recovery with your upcoming procedure. Love to you and Leslie - Dave in Japan

Beautiful moon shot. The bird shots are great because you caught expression regardless of sharpness. Finally I am learning, or actually re-learning how fragile and precious life is. I knew this as a pre teen. Then some messed up freaky nervous-type breakdown happened to me after watching a "scare kids away from drugs movie playing in 16mm in my 6th grade room" when I left for the nurses room and couldn't stop crying. My parents had no clue what to do except let me stay with my mom's mom (grandma) for a two weeks. That's what it took. I stopped the crying and got back control of my mind, and carried on as a loner in school until the 9th grade when I took photography. The darkroom was my new home.

Amazing, Robert! I'm going to copyright these...oops, you signed them! Lots to catch up on. Thanks for being you!

I love you. We are both going to be ok. I swear it.