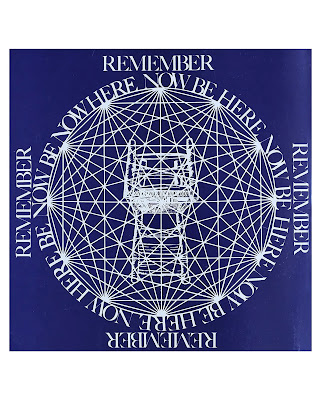 Ram Dass, the Harvard academic whose life was forever shifted when he encountered psychedelics and then eastern religion in the early 1960's, has departed this earthly plane after a long illness.

Originally known as Richard Alpert, the spiritual teacher was 88. His wise teaching touched many hungry seekers who needed a tether and lodestone after having their minds blown in the 1960's and 70's.

His book The only dance there is was an inspiration to me personally. Thank you Ram Dass for a life well lived. 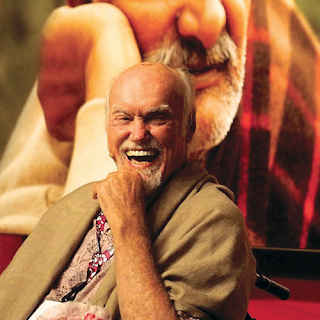