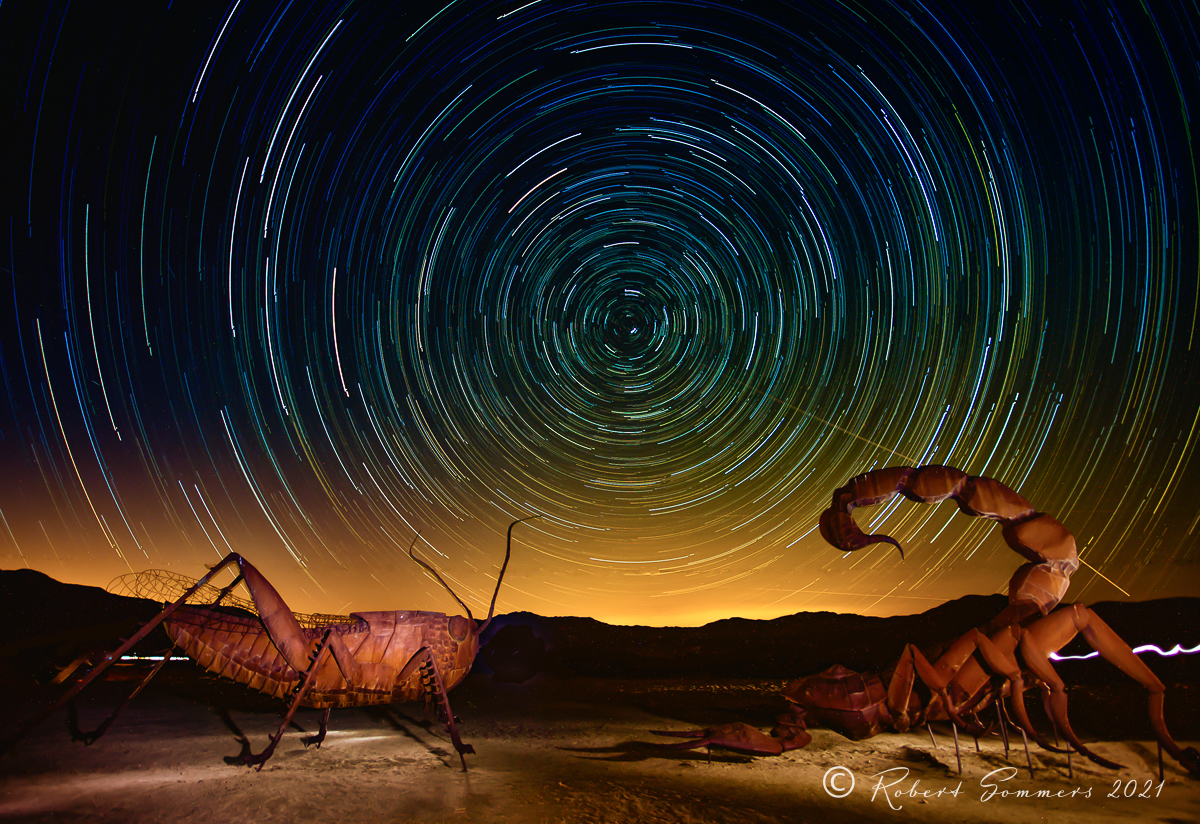 I saw an article that got me to thinking over at NBC; How pop culture set the stage for the coming UFO report, for better or for worse. 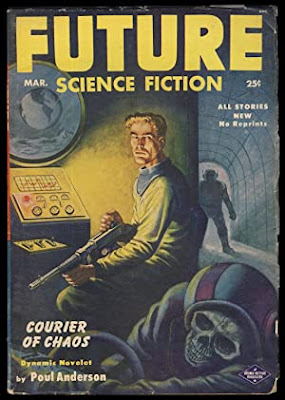 Science fiction writers and movie producers have long imagined and conceptualized what sort of form and attitude extra terrestrials might have, if they were indeed to even exist.

From the sounds of the report that have bubbled up, there have been a hell of a lot more unidentified galactic intruders buzzing around than one could even imagine.

Who knew, except a bunch of freaked out Navy and Air Force pilots, not to mention a few scraggly tweakers out in the Amboy desert? Looks like the space cat is almost out of the bag.

I always thought that alien life had to exist, somewhere, it is a probability in an infinite quantum world. If all the building blocks necessary for sentient beings to exist managed to cobble themselves together here on old terra, the law of averages say that it will occur about a quadrillion other places in the great outdoors too.

Where it gets tricky is what will it resemble. Our life forms here on earth are all tied in to being oxygen breathers built of carbon on a planet with a specific gravity that dictates things like limb length and ambulation, although some of the creatures of the deep sea seem to have an entirely different marching order. I wrote a piece that briefly touched on this topic once, titled Sousa on Mars.

Do you realize that this music directly correlates to the average length of a human stride? A six foot tall male averages a 28.5" stride. Which also relates to the average length of the human femur, 18.9 inches. Of course gravity comes into place as well. The average specific gravity of the earth is 5.5 g/cm cubed. So our music is directly related to both our particular anatomy and our ability to ambulate. If you lived on Neptune for instance, the specific gravity is about 1.19 times greater than earth's and your average salsa band number might sound more like a fugue. On Mercury, it is probably more apt to sound like gerbils huffing helium.

Honestly I always thought that if we did encounter distant life, it was just as likely to be a virus swarm or amoeba of some kind. But man, if anything, is a narcissistic animal and our innate predilection is to figure that anything smart enough to master a hyper drive and interstellar travel will present itself in our very own image, or at least something not too much farther out than what one might find at a certain sleazy bar on Tatooine. 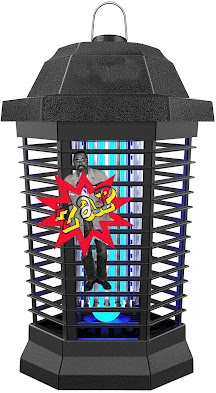 But let's just say for the sake of argument that the outer spatial illegal alien visitors are bipeds that huff oxygen and eat carne asada just like we do.

The question is, what will they be after? Will they be an advanced civilization of space angels that come to steer us away from our crude, nasty habits and evil ways?

Or will they be colonizers scouting the landscape for life forms that they will instantly consume, extinguish or vaporize with the same basic level of remorse we humans feel when we are wiping up ants with a wet paper towel on a Sunday picnic table at the park? Or when we thoughtlessly wiped out the majority of the global turtle and whale populations?

Because if the latter is the case and we get treated the way we currently treat other life forms on our own planet, I am sorry folks, but we are in really deep shit.

And when the members of the galactic welcome wagon are dispassionately sucking the marrow from our bones like they are downing a nice chianti and fava bean apertif, I hate to say it but we will probably have it coming.

Re your scorpions photo and your North-West Star rotation... Beautiful!... but per old man Zimmerman, "I don't believe you... You're a liar!"

What is the classic liar's paradox? I am a liar, I always tell the truth...