We put the holes in the poles. 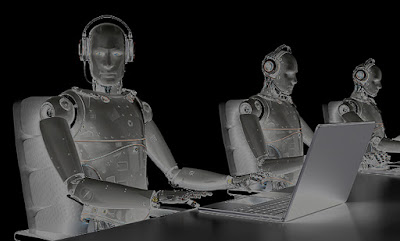 It is 7:12 8:45. I am tired. I told my wife I would be home for dinner two hours ago. I have to call it a day. I have been supplementing photographs and fixing descriptions on the auction all day. Can't work late like I used to, start making mistakes in my feeble dotage.

A third of the way through my task, with a break I will be done in two days. People are messaging me from around the world asking why I don't have this or that?

I have been under the gun and can only do so much. But you can't really say that to them so I am trudging forward as best as I can.

I hate to say it but I am not really cut out for data entry. There is something so robotic about the whole deal, inputting line after line on the spreadsheet, and me being a noob having to do so much manually. My father and sister were both CPA's and have no problem with it but for me it is a bit soul sucking.

I don't know if it is my add but repetitive work drives me nuts. In 1990 when I was living in Israel during the war, I had a job in a plastic factory for two weeks. I grabbed these long trays off an assembly line and sent them over to the cutter, again and again, over and over.

Inside I was screaming, it was so awful and boring. And yet there were people there who were cheerfully putting the same nut on the same bolt and were happy to do so, even after a twenty year stretch.

So I quit and went out and worked in the banana fields. Very hard work, maybe the hardest I have ever done but infinitely better than being on the dehumanizing line.