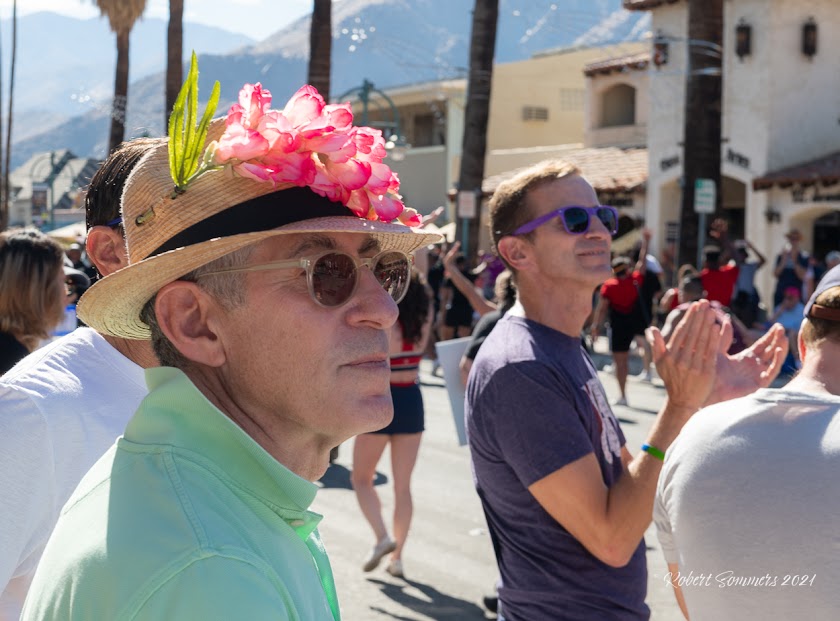 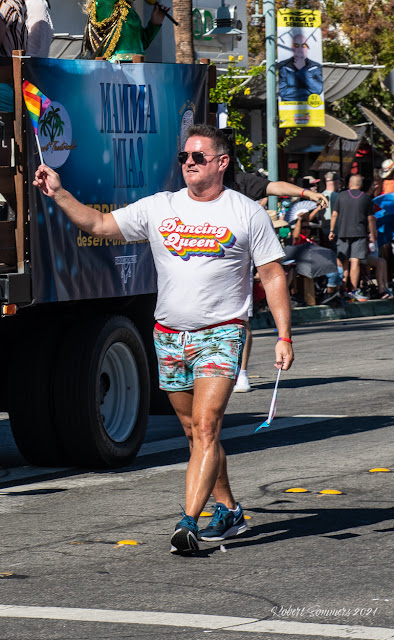 I had antique business in Palm Springs yesterday morning and had to leave Fallbrook early in order to make my appointment.
I made a nice sale but had to wait and kill time for an hour or two for the deal to get done and decided to check out the once a month vintage flea market.

I bought four great things there, a brutalist ring, a very fine and valuable Austrian woodcut of flamingos by Bresslern Roth, a modern abstract oil by Sadowski from 1959 and a very rare 19th century opium pipe with accoutrements. 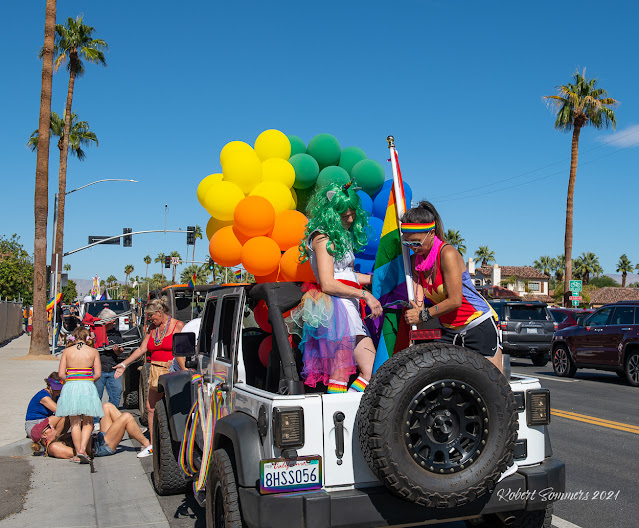 After I got paid for the sale I decided to check out the Gay Pride parade and take a few pictures.
It was enormous, many thousands of people. 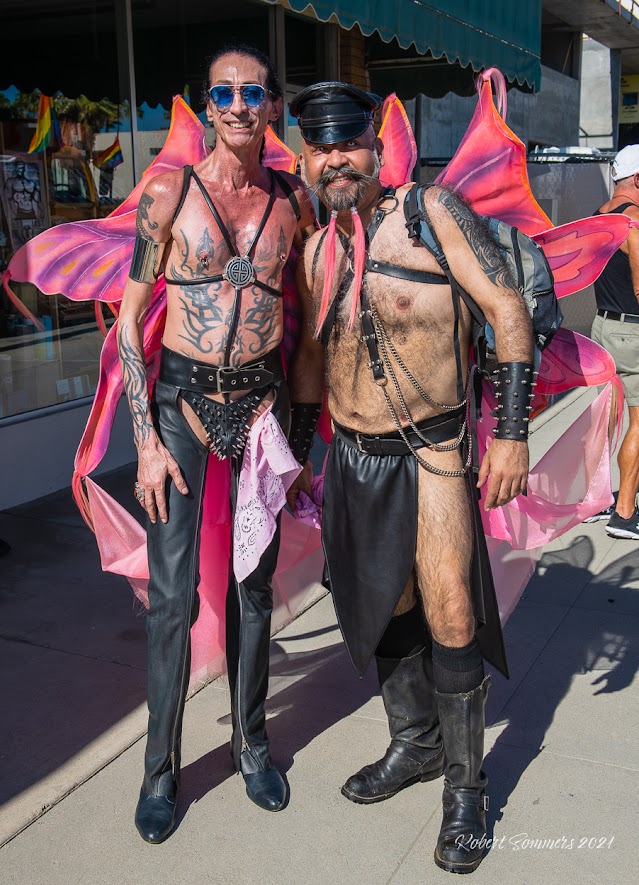 It was pretty amazing. Bawdy but not vulgar, nothing hanging out. 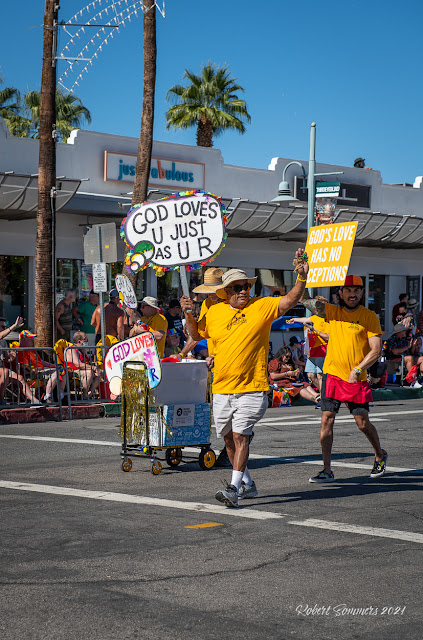 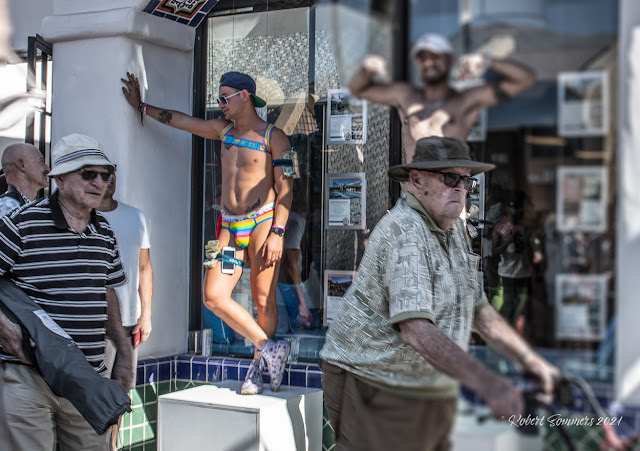 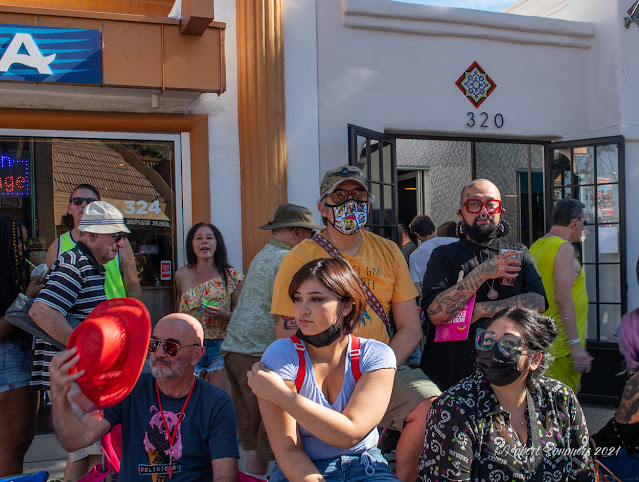 I am not gay but I believe everybody should have the space to be whatever they want to be as long as they aren't hurting anybody and I took joy in the joy and liberation these people were feeling. 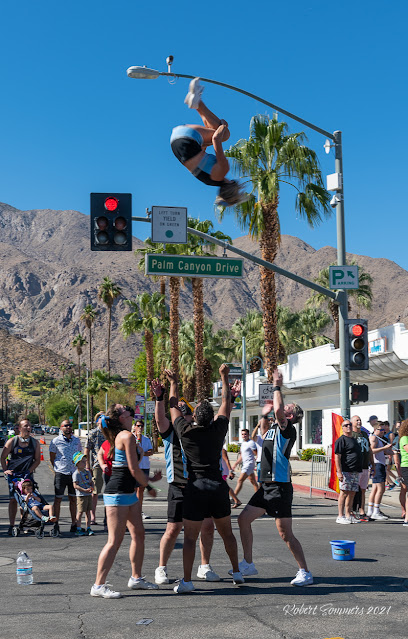 Unfortunately, it was very hot and also very compressed and I ended up worrying about covid and cut the thing short. Didn't have a hat and it was about 90°. 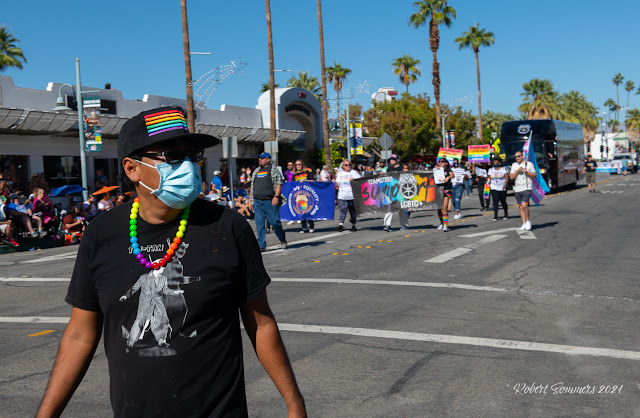 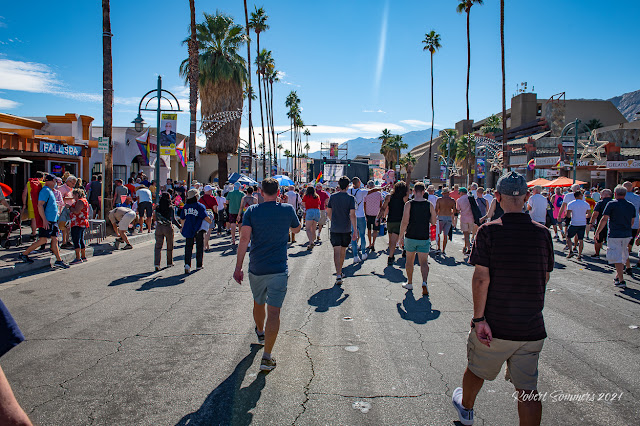 There was actually more room in the street than the sidewalks so I ended up actually marching with the throng for a few minutes before I skedaddled back to the car.
A lot of fun. 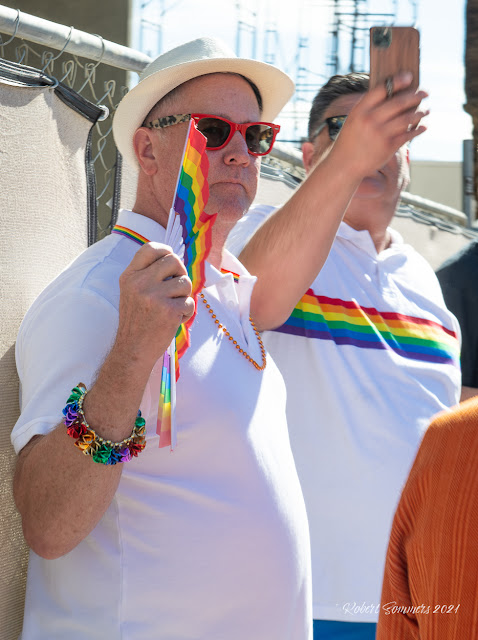 I missed some epic shots out of sheer timidity. I would like to go back next year, with a hat on and a bit more courage and hopefully get some of the shots I saw but did not take. 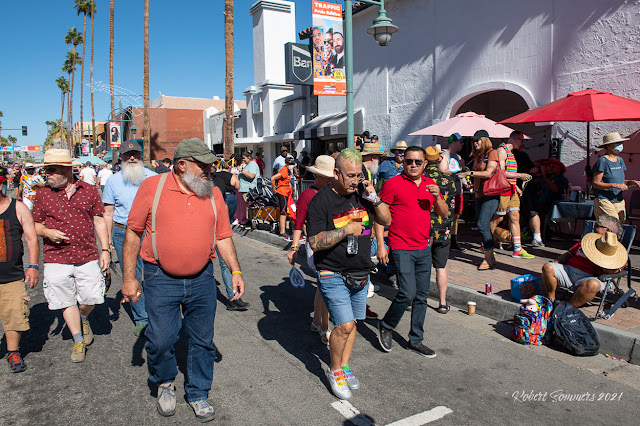 It was a wonderful experience. I recommend that everybody attend, gay or straight or undecided. You will have a ball! I wish that I could have done the event justice but it was just too much after a long birthday weekend.
I will be back.
Posted by Blue Heron at 10:44 AM

I like the photos that show the mixture of sexuality types. Assuming the old folks in very plain clothing make for a mix :-)

Enjoyed reading your blob for few mins this morning! Pride and other pics were awesome! Happy birthday, look forward to seeing you soon.

I remember Stonewall but not a pride event. But I never lived in that apartment, just the one on 24th.