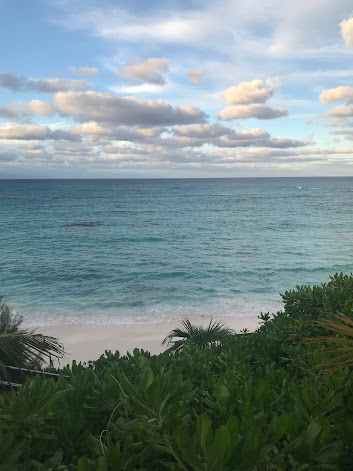 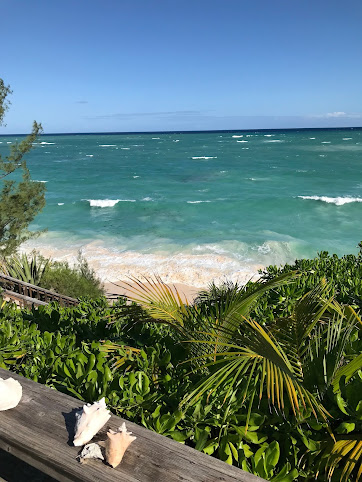 Vlad and Natasha are having themselves quite a time in the Bahamas. 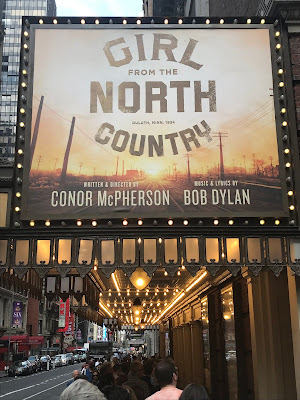 Of course, just a short time ago they were living it up in New York City seeing the Dylan play on Broadway. 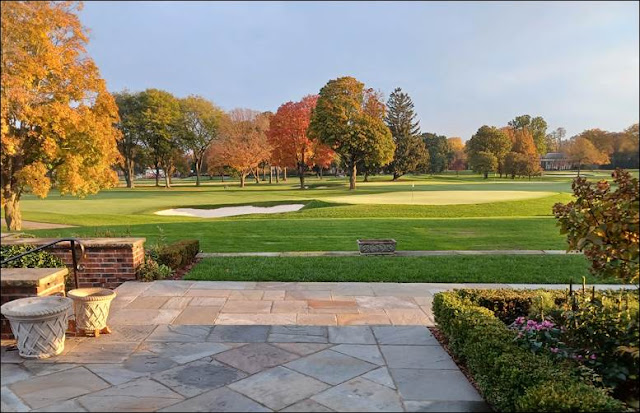 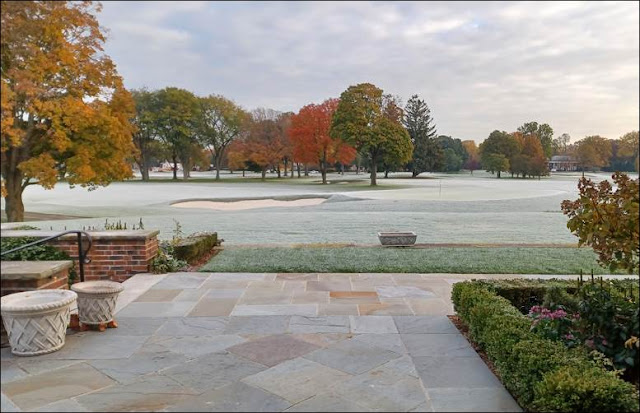 Will just got back from a trip to Detroit helping a client with a museum bequest. Looks lovely there right now too.

These shots were taken one day apart, before and after the frost.

Renee shares Why You Should Assume Everyone Is Stupid, Lazy, and Possibly Insane (Including You) 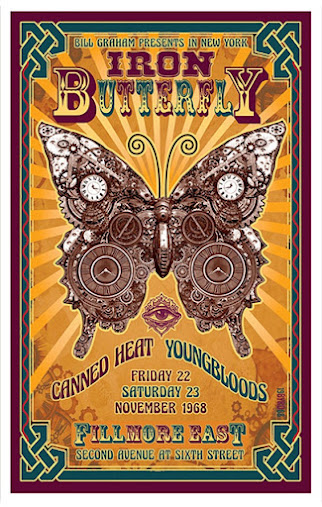 The Iron Butterfly just lost its longtime drummer, Ron Bushy. Millard was a big fan and sends this over:

Iron Butterfly drummer…RIP…at the fateful afternoon show at the Cheetah, No. 1 Navy St in Santa Monica, IB opened for the Doors…
Kareem (Lew Alcindor) came in through the side door and sat in the front...the four of us started chanting to play the ‘Iron Butterfly theme’
…their set ended and they walked off…we kept yelling for it…they came back on and played it…we changed rock history…kind of…
Bushy came out during the Doors set (boring as usual) and sat with us in our seats halfway back (the Cheetah was half filled).
They actually came back to the Teen Center on Victory Blvd. a couple years later and played again where we first heard them before
they hit it, and I talked with Bushy again. Heady times.
Posted by Blue Heron at 11:28 AM