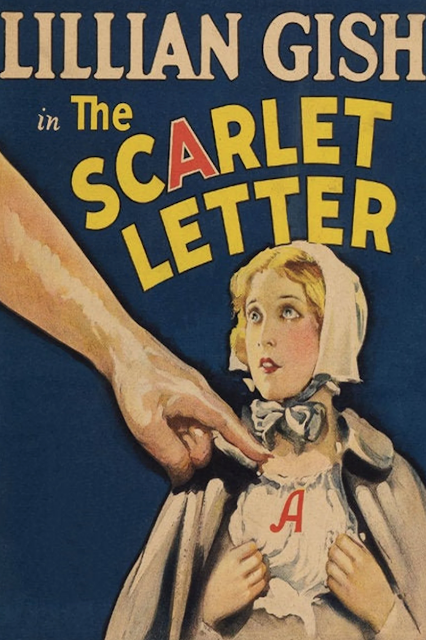 "There is no right to be free of unwelcome speech on the public streets while seeking entrance to or exit from abortion clinics." Justice Antonin Scalia
In 2014, the Supreme Court ruled, in McCullen v. Coakley, that a Massachusetts law which makes it a crime to stand on a public road or sidewalk within thirty-five feet of a reproductive health care facility violated the First Amendment.
The protective buffer was struck down and anti abortion zealots were now free to harass a woman right up to the clinic's door. And they did.

Threats and violence against abortion providers have only increased and the people that work in these clinics are routinely targeted, both at work and and at home.

We saw a 125% increase in reports of assault and battery outside clinics with members reporting 54 incidents, rising from 24 in 2019.

There was a slight decrease in the reported number of picketing incidents in 2019, which is likely due to a decrease in anti-abortion protester activity in some locations at the very beginning of the COVID-19 pandemic. Providers still reported 115,517 incidents in 2020—which far exceeds any other year since we began tracking these statistics in 1977 except for 2019 when there were 123,228 incidents reported. Picketing is also an area where we expect there was underreporting in our 2020 data.

NAF members reported an escalation in aggressive behavior from protesters during 2020 so although there was a slight decrease in picketing, the activities were often more intense and disruptive.

115,517 incidents. 54 assault cases. But that is presumably okay with the Supreme Court because it is a theologically homogeneous court that abhors abortions and we all know that those that aid women in their reproductive health choices are godless heathens and heretics, who would be burnt at the stake if the originalists had their way, and it honestly looks like they do and it is coming.

“It is no accident that public streets and sidewalks have developed as venues for the exchange of ideas. Even today, they remain one of the few places where a speaker can be confident that he is not simply preaching to the choir. With respect to other means of communication, an individual confronted with an uncomfortable message can always turn the page, change the channel, or leave the Web site. Not so on public streets and sidewalks.” Chief Justice Roberts - McCullen V. Coakley

So let's get this straight. Four SCOTUS justices have their homes picketed in the wake of the Dobbs leak and the cries and anguish from the right rises to the level of a tomcat's caterwaul over the supposed threats and intimidation, free speech be damned.

But attempt to tell an anti abortion nutcase to mind their own business when a woman wants to see an abortion doctor and you are now trampling on divine free speech? I am not sure that I get it. But I unfortunately think I do.

Now I know that picketing a judge's residence is against the law and it is not something I would probably ever do personally. But please spare me the selective indignation. Talk about snowflakes. One free speech right for thee and another for me. 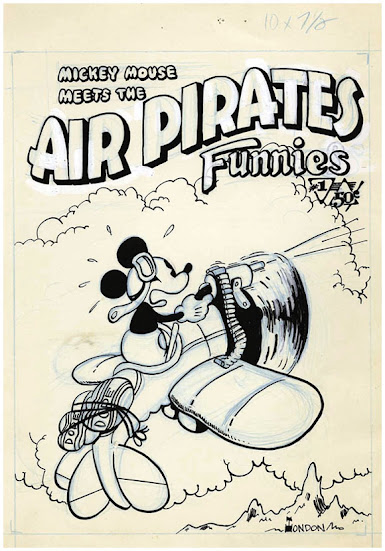 Florida bans residential picketing with intent to "harass and disturb" but doesn't define what it means to harass and disturb. Guess they will know it when they see it.
Probably worried about pissed off rodents. 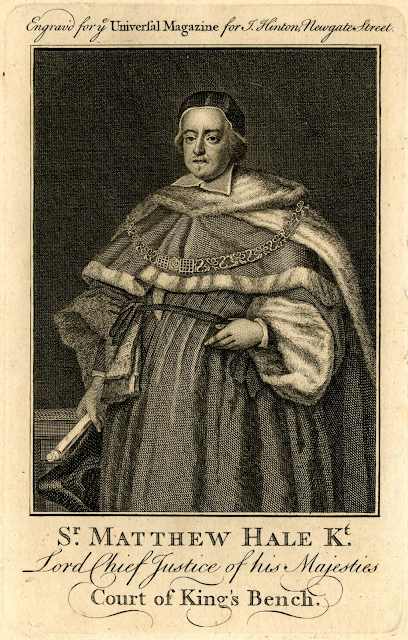 *
Alito cites Sir Matthew Hale, a 17th-century British jurist who conceived the notion that husbands can’t be prosecuted for raping their wives, who sentenced women to death as “witches," a man who described women as “chargeable, unprofitable people” who “know the ready way to consume an estate, and to ruin a family quickly.”

Fasten your seat belts and grab your buggy whips and pitchforks, looks like we are in for a real interesting trip back in time.