Tearing down the walls 'tween church and state 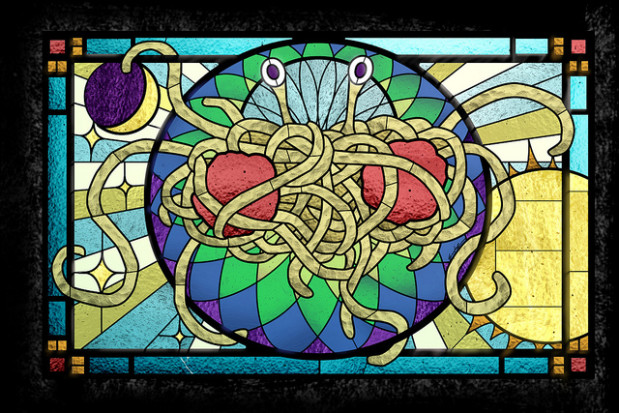 The Supreme Court ruled 9-0 today that Boston violated the First Amendment when it allowed some private groups to fly flags outside City Hall while denying the same right to a religious organization. 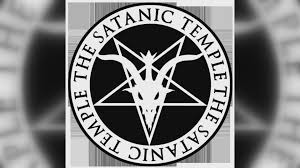 Do you think they would extend the same privileges to the Church of the Flying Spaghetti Monster or, for the sake of argument, a Satanic church that worships Lucifer or a Temple of Baal?
Or buddhists or frisbeetarians?

Not a chance. Read Cavanaugh v. Bartelt, if there is no court sanctioned deity, no dice.

The Court finds that FSMism is not a "religion" within the meaning of the relevant federal statutes and constitutional jurisprudence. It is, rather, a parody, intended to advance an argument about science, the evolution of life, and the place of religion in public education. Those are important issues, and FSMism contains a serious argument—but that does not mean that the trappings of the satire used to make that argument are entitled to protection as a "religion." Nor, the Court finds, has Cavanaugh sufficiently alleged how the exercise of his "religion" has been substantially burdened. The Court will grant the defendants' motion to dismiss.

This is about the official state approved religions, endorsing the creed of the Christian majority and no one else need apply. In other news, bye bye, Roe V. Wade.

Well the election season was going to be downright boring with the Dems forming circular firing squads and the Republicans accusing Tinkerbell of being a fairy. More of the same as we slide down a greased plank toward inevitable victory for the right in November. Setting a nice big Roe v. Wade fire is just the ticket for an interesting season and it t might just illuminate the actual issues a bit and make the outcome in November a bit less obvious. At the very least it beats the hell out of debating whether Micky Mouse is gay.