All things must pass 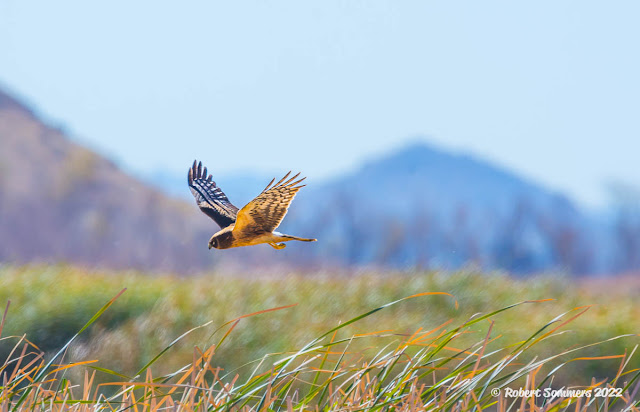 If you like my bird photography and want to see more of it, remember to join one of my NextDoor Sites, birds or raptors (or both.) You don't actually have to live next door to join up.

Speaking of next door, we have two new neighbors who are making our life hell at the moment, a woman ex cop from Lompoc whose large dogs bark all day and all night and a guy in a red truck who dusted me out in my own driveway and tried to run a neighbor off the road.

When you live on a dangerous dirt road in the country you need to be extra courteous and drive slowly, don't care what they do back in Arkansas. And you would think that the people that move in would have more consideration for the people that like me, have been there for three decades or more. But no. 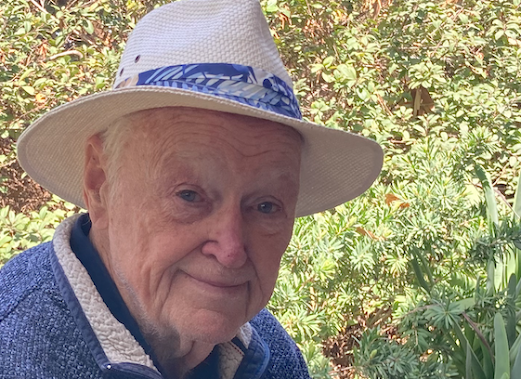 It is with sadness that I report that longtime Fallbrook physician Daniel Manring has passed away after a very short illness.

Dr. Manring was a wonderful man and a very good doctor. He helped a lot of people in Fallbrook, especially its senior citizens.

He was a very smart person and a renaissance man of sorts. I believe that he played the trumpet. My friend Dr. Clements told me that Dan was a very good diagnostician.

I saw him walking by my shop the day before I left for San Francisco. Leslie and I wish his family all of our condolences. 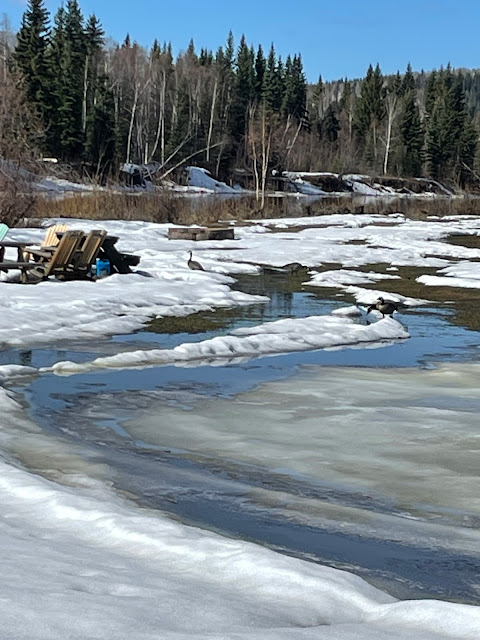 Jeff and Gena sent this picture down from their cabin in Alaska.
It is warming up and they were watching the ice break up and float past them. They said the geese paid them no attention.

I was talking to the boys at coffee and I mentioned something that they took issue with. An opinion I had.

That while people may not be any more stupid (or stupider as some would say) they are certainly more ignorant today, at least in the matter of decorative arts. 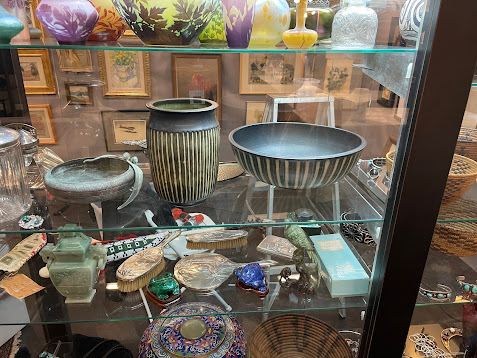 A case in point: I had at least four people ask me what French cameo glass was this weekend?

If you don't know, it is the turn of the century art glass that you see a glimpse of on the top shelf, above the Harrison Mcintosh pots.

Galle, Daum, Legras, Loetz, Lalique, the beautiful glass has been prized by collectors for a hundred years. No more.

Now people stare at it with zero comprehension. Fallen off the map. Old or young, knowledge of art and antiques is at its absolute nadir. I could have told them that I made the stuff in my back yard and they would just nod their heads in affirmation.

I saw the wave starting about fifteen years ago, the great knowledgeable collectors were in their seventies and there was reason to be scared. There was no curiosity or backup whatsoever in the next generation or two.

And my worst nightmares have unfortunately come true. The modernists preach austere, monastic environments and anything that existed pre jetsons is thrown into time's forgotten dustbin. Clutter is taboo and institutional knowledge of art and decoration has been effectively denuded. Nouveau and deco have been summarily expurgated by the new vanguard of modern primitivists.

We are stuck with the most crass and venal present imaginable, civilization has had a big stripper in a martini glass tattooed on its collective arm and I have a feeling that things can only get worse.

My friend Bob has the most beautiful antiques imaginable, the shelves of Tiffany mixed metal and Amphora received nary a glance at the show in Del Mar this weekend. Ditto the art glass.

As the late, great dealer Gary Breitweiser once whispered to me, like Cassandra, over twenty years ago,"Wise up, Sommers, the days of the connoisseur are soon dead."

Maybe this cycle will yield a treasure trove for pickers of the future. Whether there will be another cycle of rising prices and sales might be another matter. I would hope the beauty of the objects would give them continued existence, at least.

There certainly have been down cycles in collecting, but the current one is different. Many I know say, "Give it a few years, collecting will come back." I don't think so this time. The fact is, as you state, current generations are simply not interested in collecting. Perhaps the reason is a lack of funds. Or, fascination with social media and smart phones. Whatever, I'm seeing far fewer new collectors picking up the slack. My mantra has been that the baby boomers are the last, great collecting generation. Sadly, as a result, great art and objects are surfacing in the marketplace. I don't know how many people I've had coming into my gallery saying their kids aren't interested in the beautiful art and objects they want to pass down to them. Except for our turntables.

Kill history, kill art, they don't teach in school just useless subjects that don't incite the creativity of ones imagination .So this is our future, welcome 1984